Home
Dog Stories
Vets Said It Would Be Better To Put Her Out Of Her Misery, But This Momma Dog Fought For Her Life And Won.
Advertisements
Advertisements

Edina Pasic, the founder of the charitable organization Andjeo Sarajevo Animal Shelter, received a call about a mother dog and five puppies needing assistance. Even though she already had many animals at the shelter, she couldn’t say no. So she drove quickly to the location of the furry family, and her heart broke when she saw the mother for the first time. 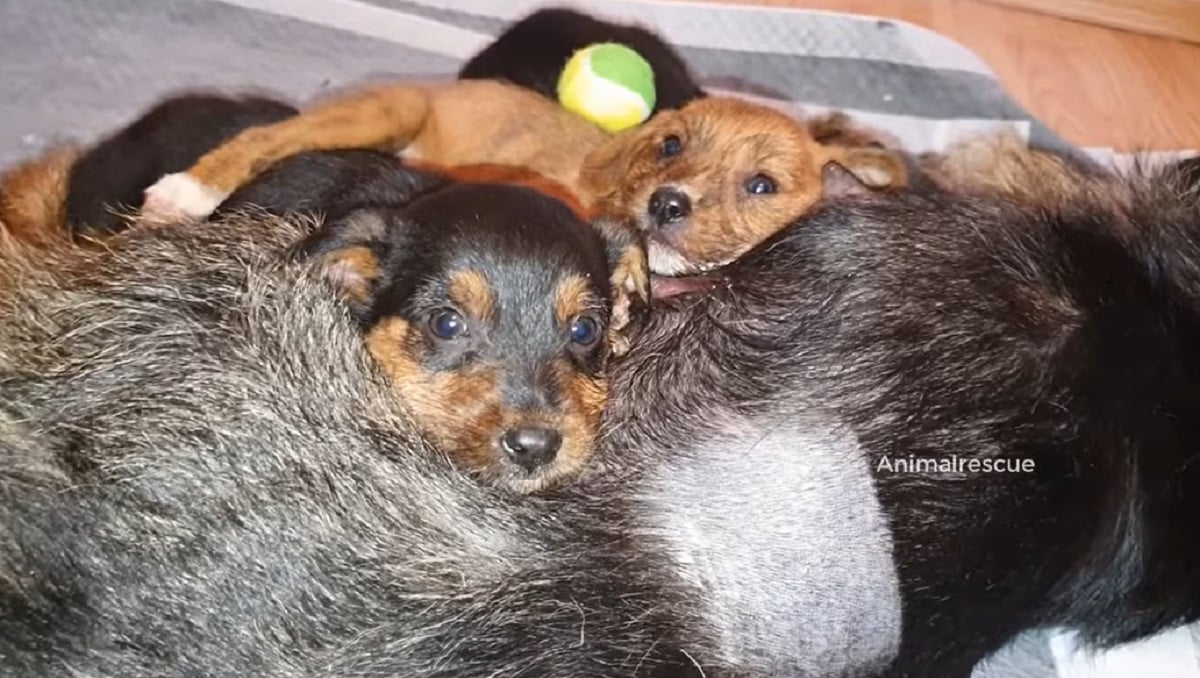 According to the man who witnessed the incident, the mother, Marla, went out to look for food so she could feed her puppies. She wandered around the village until she saw a chicken in someone’s yard. But then the owner appeared, and instead of simply shoving her away, he kicked her in the head and neck, leaving her in excruciating pain.

Marla could return to her puppies, but she became paralyzed entirely within a few days. She was helpless, with nothing she could do to alleviate her suffering. She cried and whined, hoping that someone would notice and assist her. 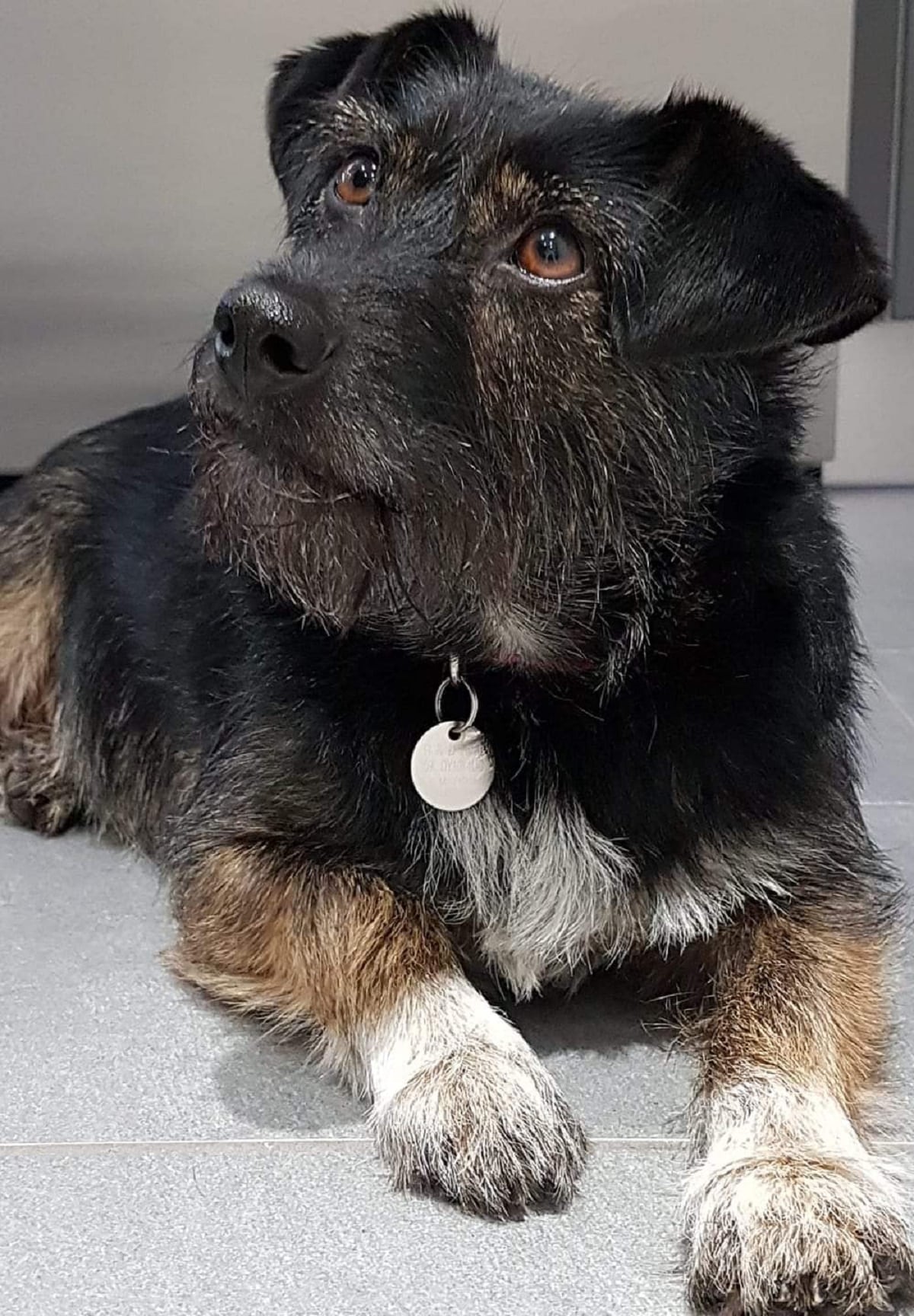 X-rays have revealed Marla’s spine was dislocated, but she had no fractures. However, every movement caused her excruciating pain. She required strong pain relievers, and only after receiving them did she have the appetite to eat and finish her meal.

Marla’s health was critical. There was no guarantee she’d recover, and the vets suggested putting her out of her misery. Her rescuer, however, decided to give her a chance because of her will to live.

Marla made significant progress in just a few days. While she recovered, she kept her head held high and continued to breastfeed her puppies. She jumped out of bed and played with her children less than two weeks later. 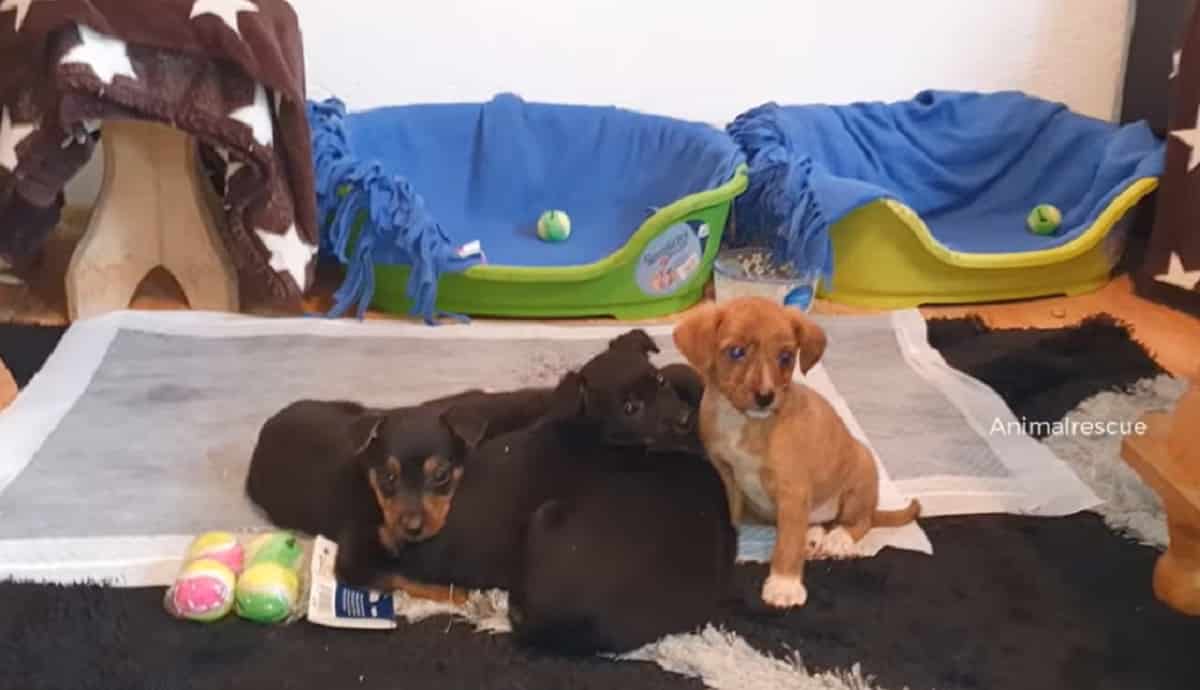 Marla’s love for her puppies was enough to keep her fighting. She knew they needed her, so she was determined not to give up without a fight. Fortunately, she lived to see them again.

Marla and her babies started looking for forever homes soon after she was fully recovered. They quickly traveled to the United Kingdom to meet their adoptive families. 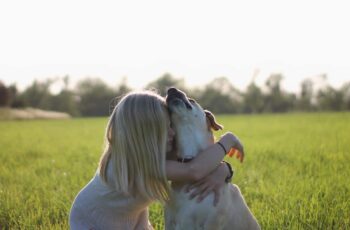 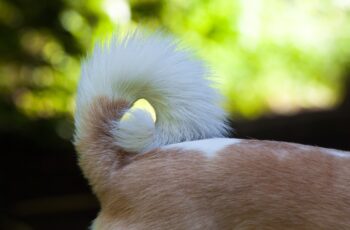