Home
Dog Videos
Vets Said He Only Had A Few Weeks To Live, But This Senior Dog Surprises Everyone By Recovering And Acting Like A Puppy
Advertisements
Advertisements

The co-founder of Marley’s Mutts Dog Rescue, Zach Skow, was on his way to the shelter when he witnessed an animal control officer shoving a senior dog into a kennel. He could tell the pup was puzzled because he didn’t want to walk and kept pulling back and refusing to move an inch. 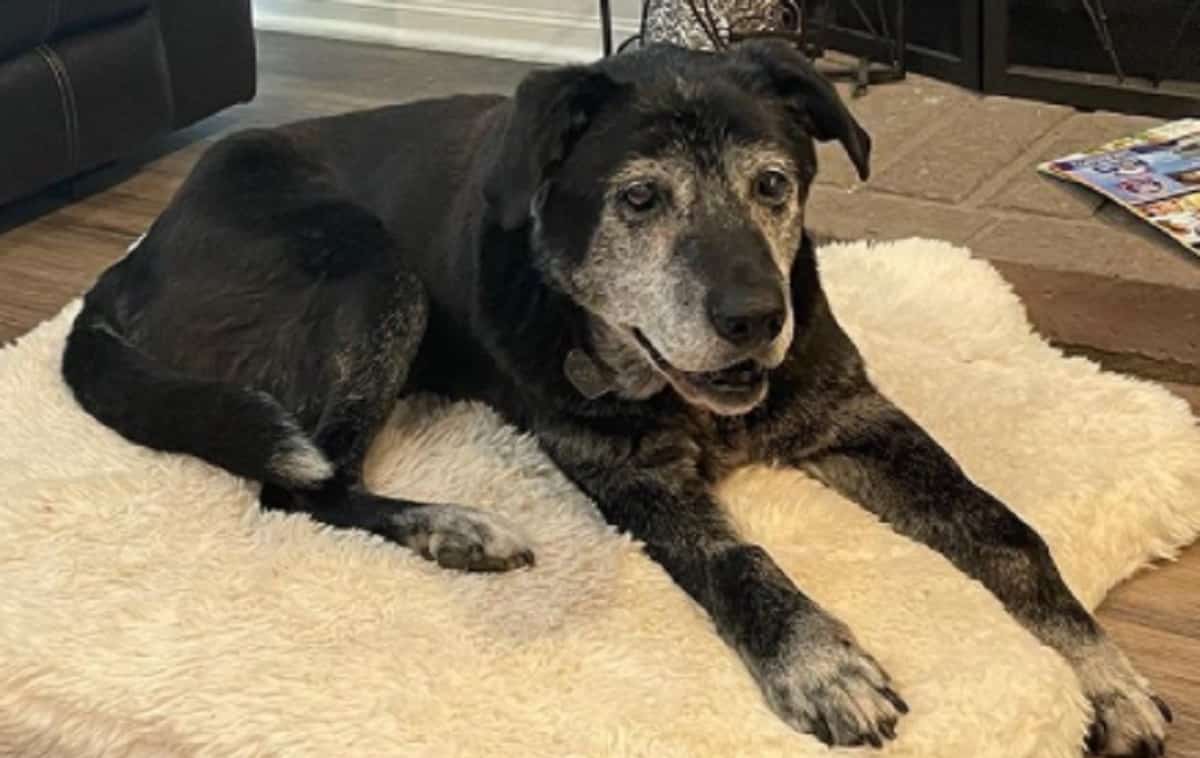 Zach learned from a staff member that his owner had surrendered Henry’s dog because he was sick and old. In addition, he was deaf and had one eye that was blind. As a result, the man doubted that he was still worth caring for.

“This dog deserves better,” Zach said to himself. So he decided to bring Henry home from the shelter. He promised to give him everything he wanted in the future. 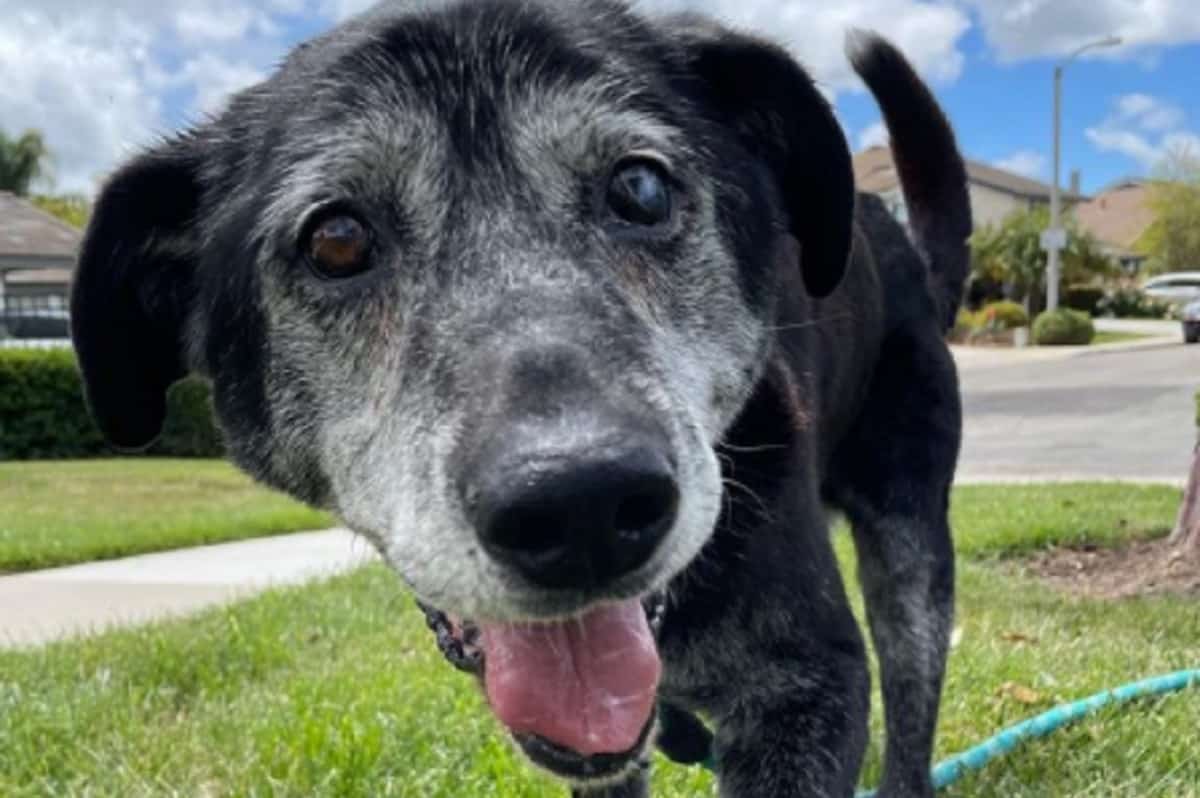 On his body, Henry had cancerous tumors. Because of this, he struggled to breathe and trembled constantly. In addition, he was in excruciating pain.

The rescuer did not believe the dog would survive. But he was determined to make his days with him the best of his life. So he let him rest for as long as he wanted, and he got better and better.

Soon after, the dog underwent surgery, and the vets removed testicular cancer. He was back to normal in a matter of days. It’s as if he never got sick at all. 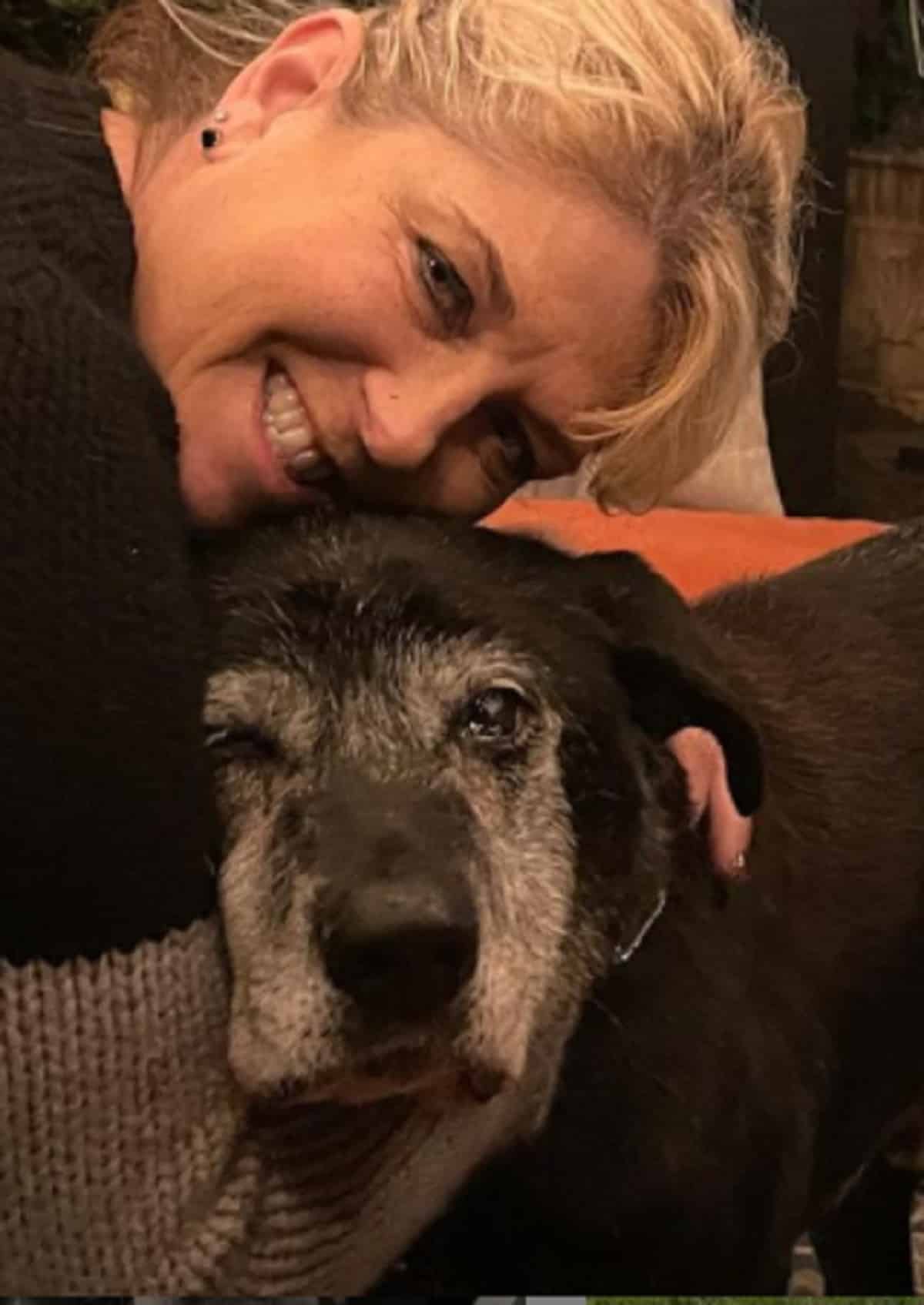 Henry began exploring his surroundings, and soon he was running around the yard. He did a lot of things that surprised his foster father. He took the stairs, galloped outside every morning to show how happy he was, and played for almost the entire afternoon like a young puppy.

Adoption applications for Henry were received about a month and a half later. People desired him despite his advanced age. And before long, he was settling into his new home. His new mother adored him, and he loved her as well.

Credits to Instagram@Henry Senior Dog and The Dodo