Ermionni Giannakou, the founder of the Diasozo Animal Rescue organization in Karditsa, Greece, received a call about a sick puppy discovered under a bridge. She took a mental note of the address and drove right there. But she had no idea how long the poor puppy had been there or whether it would still be there when she arrived. 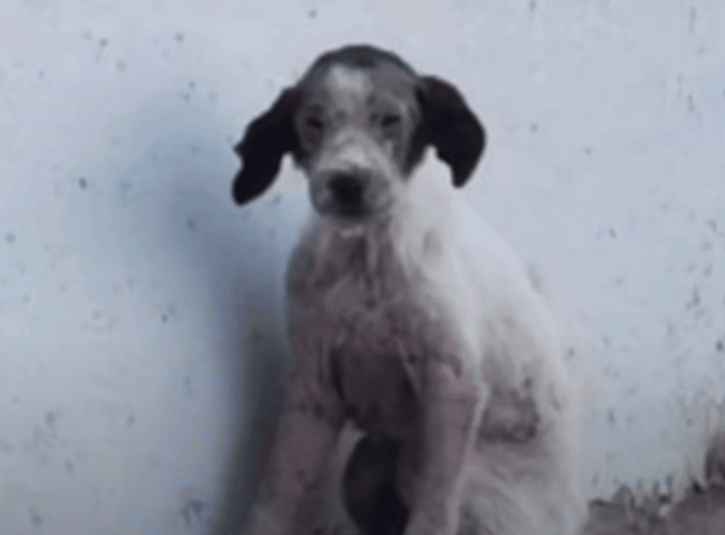 The rescuer drove as quickly as possible and was relieved to see the dog there. She pulled over, took some food from the trunk, and walked over to the puppy. She was starving and needed to eat something before taking it to the vet.

There weren’t many cars on the road. Furthermore, there were no residential properties. So, with nowhere else to go, the poor dog sat under the bridge for an unknown time. Thankfully, assistance arrived.

After feeding the puppy, the rescuer wrapped it in a towel and carried it to his car. She immediately took it to an animal clinic. She ensured it received the necessary medical attention and believed it would be fine. 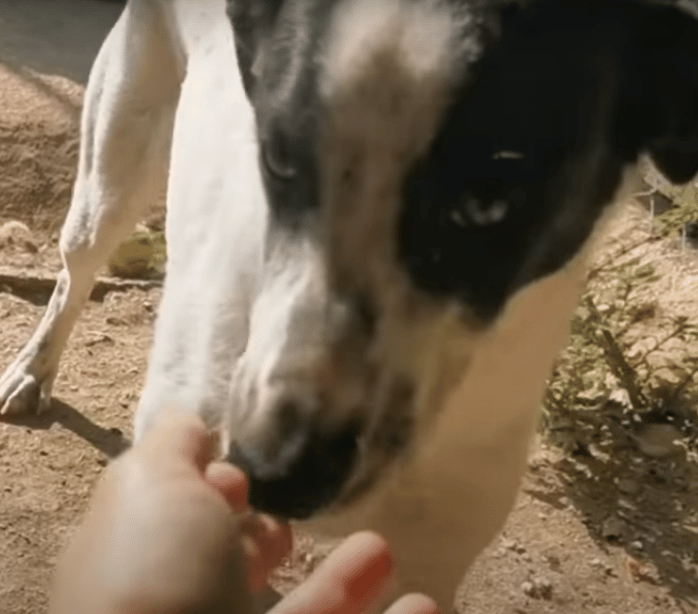 According to a series of medical tests, the dog had a bacterial infection, Demodex mange, and a stomach condition caused by insufficient nutrition. Although her situation sounded dire, her life was not in danger. She felt much better after several days in the hospital and could go home.

Hermione stayed at the shelter to care for the puppy she later named Tia. She gave it medication and ensured it had everything it needed to recover. It took a few months, but her perseverance eventually paid off.

Tia has fully recovered. Her once-rock-hard skin softened, and she developed a lovely white and black coat. But, more than her physical recovery, she overcame her sad past and transformed into a cheerful and self-assured dog.

Tia has been rescued for quite some time. It is now an adult, though still very young. It is grateful for the second chance it has been given and hopes to spend her new life with a loving family who will be there for her until the end. 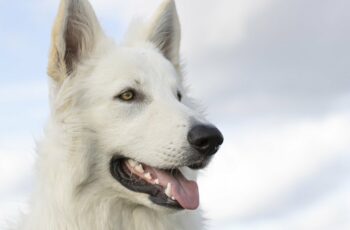 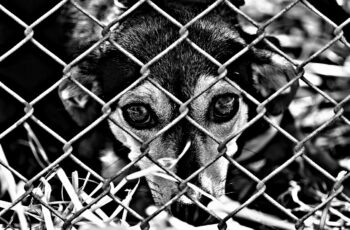