Rescuers of Paw Squadron, an animal rescue organization in The Balkans, received an anonymous tip that a puppy was locked in a cage without food or water. They had no idea what exactly the puppy’s condition was but they knew they had to act promptly so they wasted no time. But because of heavy traffic, it took them more than two hours to get to where the puppy was.

The rescuers were told that the poor puppy was somewhere in the middle of forested land. They searched for several minutes hoping to see a crate or a pen but they found nothing. They almost believed they were informed wrongly until they saw something really appalling. 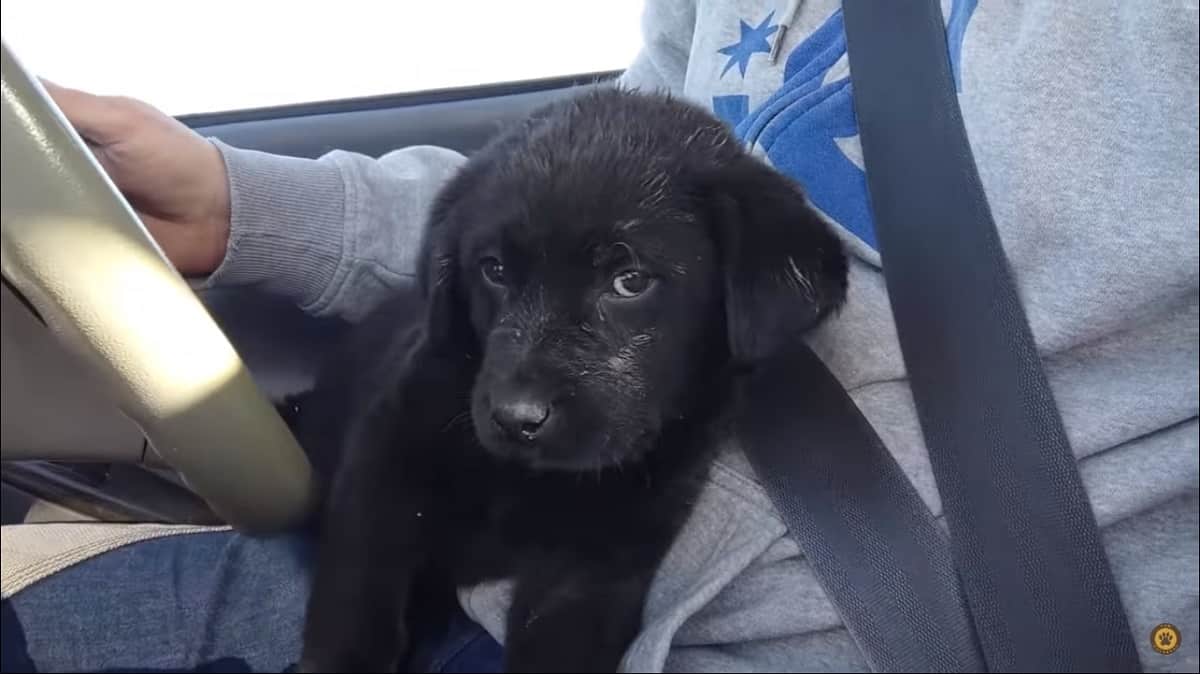 Deep into the field, they saw the little puppy, but she wasn’t in a cage. Instead, she sat on the grass completely unable to move because of the shopping crate that imprisoned her. She was under the sun for hours and she had nothing to protect herself from extreme heat.

The responders quickly freed the little puppy and named her Velvet. They gave her water to help lower her body temperature and then gave her some food. And later on, they carried her into the car and placed her in front of the AC to cool her down. 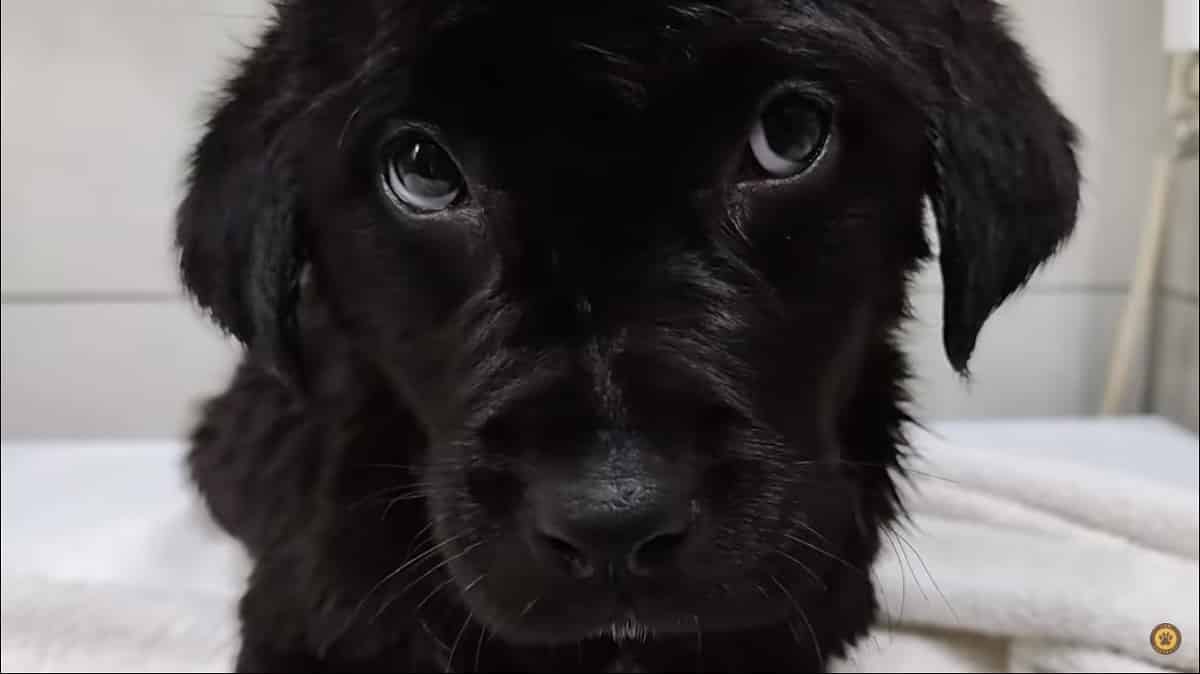 As it turned out, Velvet was a homeless puppy that wandered into the vicinity of a shopping mall. Employees saw her but didn’t want her around so they scooped her up and took her to the field, where they thought people would see and rescue her. They also admitted that the shopping cart was their doing but it was to keep her protected from other strays.

The workers may have had the best of intentions but it did not justify their acts. They could have called for help, but instead, they left the poor puppy unprotected from extreme weather. Velvet could have died right then and there, thankfully, she didn’t. 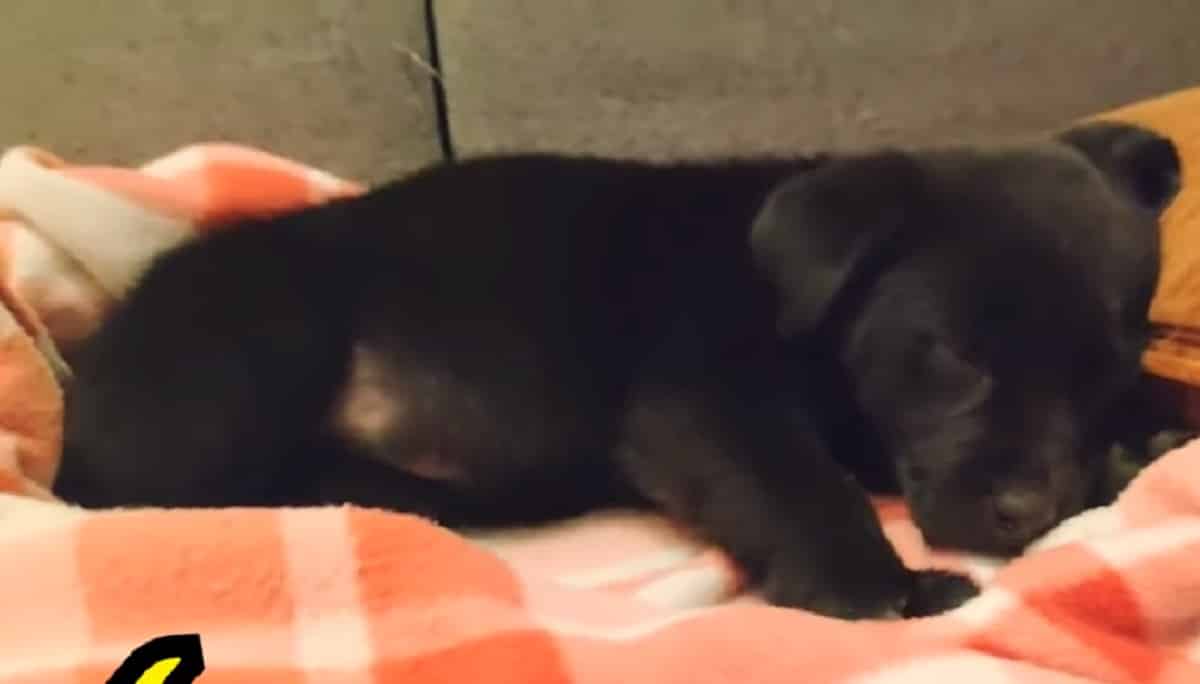 The four-month-old puppy was timid and nervous at first but she proved to be friendly and well-behaved right off the bat. She immediately made friends with other puppies and made herself at home. She was curious about her new surroundings and she wasn’t afraid at all.

Velvet is a happy puppy and she’s ready for a new home. To make her an official member of your loving family, contact Paw Squadron now. 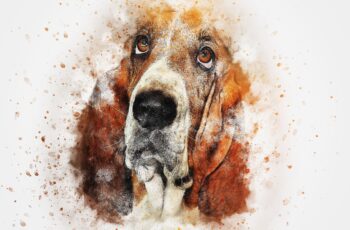 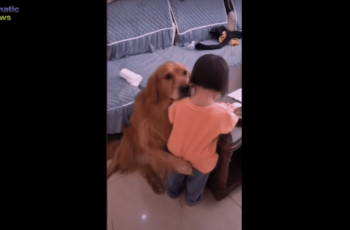