Home
Dog Stories
A Mississippi Man Went Into The Woods Looking For His Dogs and Saved Puppies Trapped Inside a Sealed Aquarium.
Advertisements
Advertisements

Matt Williamson is a Hinds County resident who enjoys taking his two dogs for walks in the woods near his home. He walks them most of the time without a leash, and they playfully run around. However, it is normal for his pets to run ahead and return to him.

Matt’s dogs ran out of sight one day while on their regular walk, and he began looking for them, shouting their names as he went. Finally, he noticed something out of his eye as he approached a small creek. An old aquarium with a cement-sealed top lay by the creek bed. And there were two terrified black puppies inside.

The puppies, according to Matt, were peering out through the glass sides at him. They were so terrified that one of the abandoned puppies threw his leg over the other. The dog owner had the unsettling feeling that these tiny creatures had been purposefully left to die. But he was not going to let it happen.

Matt immediately contacted animal control and reported the incident. He and his dogs, who had already returned, waited for the authorities to arrive to ensure that they were found. The puppies were then taken to a nearby shelter.

When the shelter’s vet examined the dogs, he discovered that they had a slight fever. Apart from that, they were declared healthy. However, the staff found a problem with the puppy’s stress level. They were behaving erratically and weren’t used to being handled by humans.

So they were placed in a quiet area, away from the rest of the shelter dogs, to reduce their stress levels. Fortunately, the two puppies quickly adapted to their new surroundings and felt safer with each passing day. They began to relax and become more sociable.

The puppies, now named Roxie and Jackson, were adopted a few weeks after they were rescued. According to the new owners, the two are very active and happy, accompanying them on their adventures. So far, their favorite activity has been going to the beach. 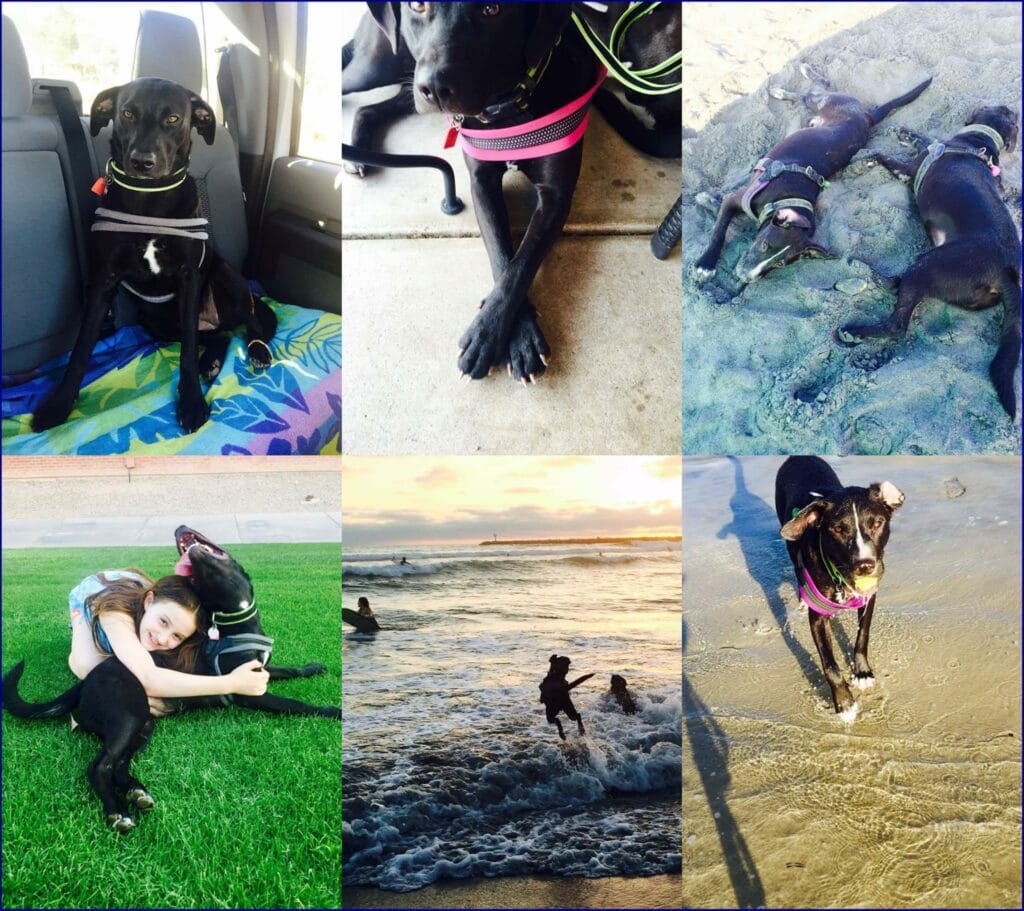 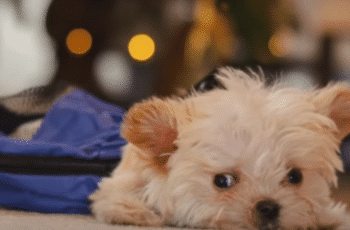