Home
Featured
This Homeless Puppy Begged For Help, But No One Cared, So Rescuers Stepped In And Completely Changed His Life.
Advertisements
Advertisements

Not long ago, a puppy video went viral on the internet. It demonstrated how much he desired to be close to people. He craved human interaction, so he followed everyone who passed by.

The puppy was born to a stray mother dog who soon went missing. Nobody knew where the mother had gone or what had happened to her. There was also no indication that the puppy had siblings because he was alone. 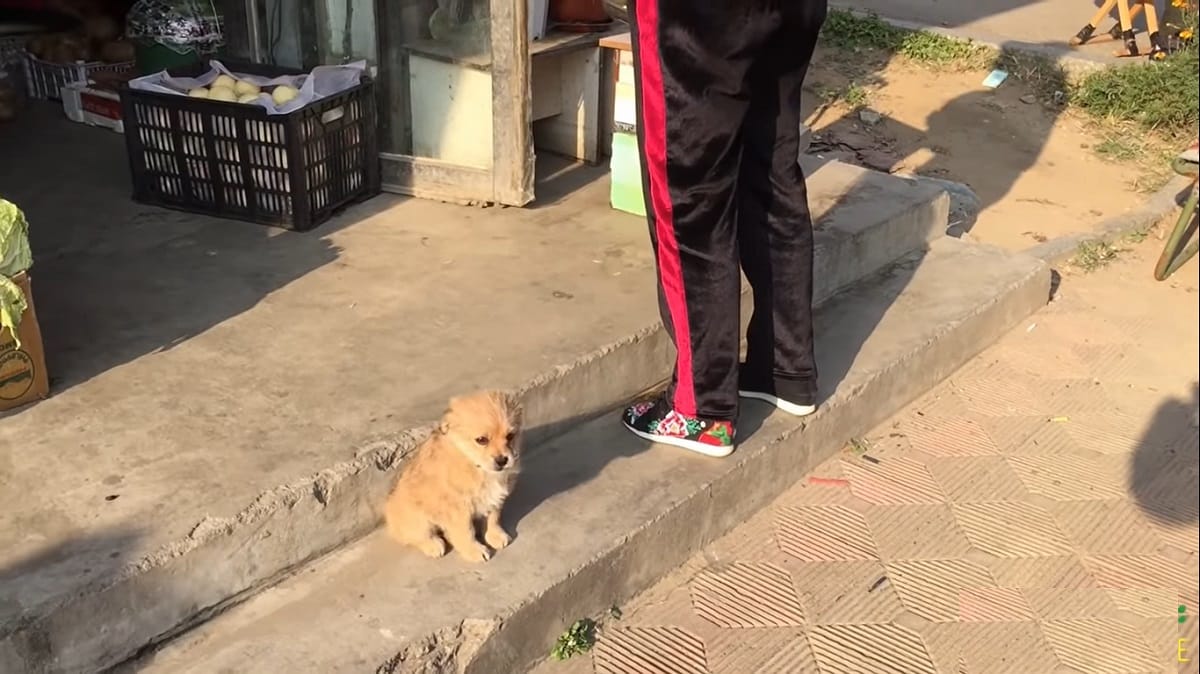 The poor puppy struggled to survive on the street market for some time. He ate food scraps whenever he could find them and had no home. Finally, when he needed to rest or his surroundings became too chaotic, he hid under a fruit shelf in one of the stalls, the only place he felt safe.

The puppy chased people and begged for help for almost the entire day. He cried and whined for their attention. But it didn’t seem to matter what he did. It’s as if he’s impalpable and invisible to the naked eye. 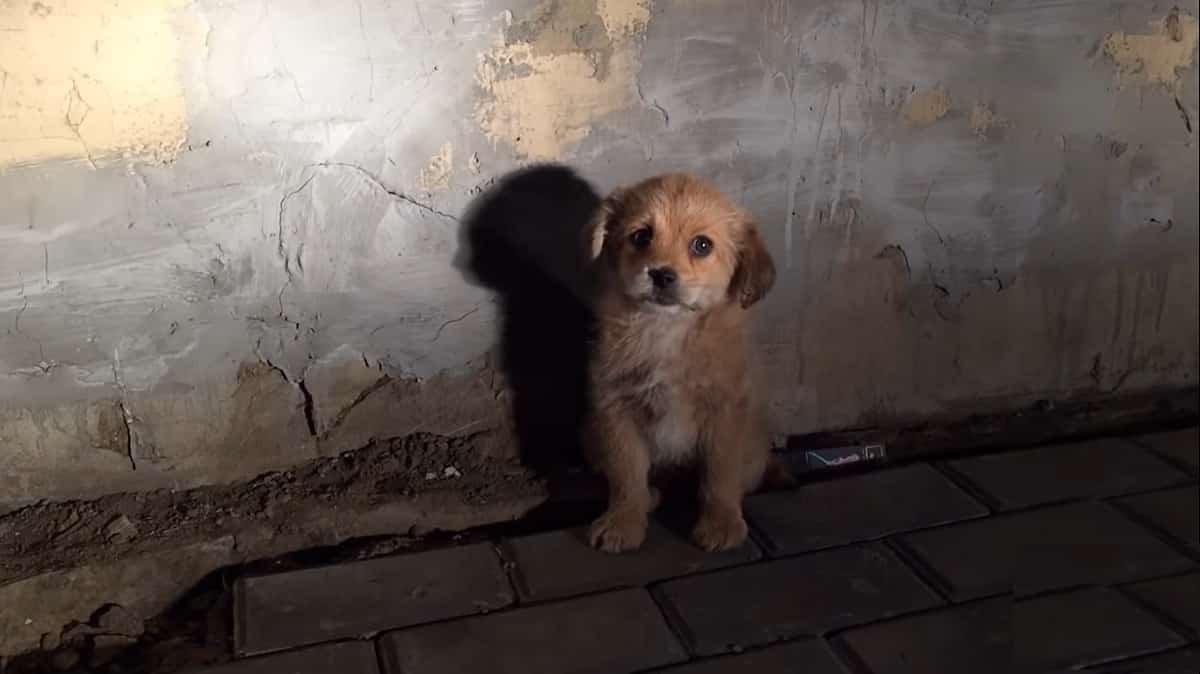 People began sharing the video clip hoping that the right person would see it. And thankfully, Northeast Animal Rescue volunteers Fiona and Wil noticed it. Even though they arrived late and dark, they did not hesitate to assist the poor puppy.

When the rescuers arrived, the street market was already closed, and the stall shelf where the puppy usually sat was gone. They had little hope of finding it, but they continued to search the area. Finally, they drove around and, by chance, saw it a few blocks away. 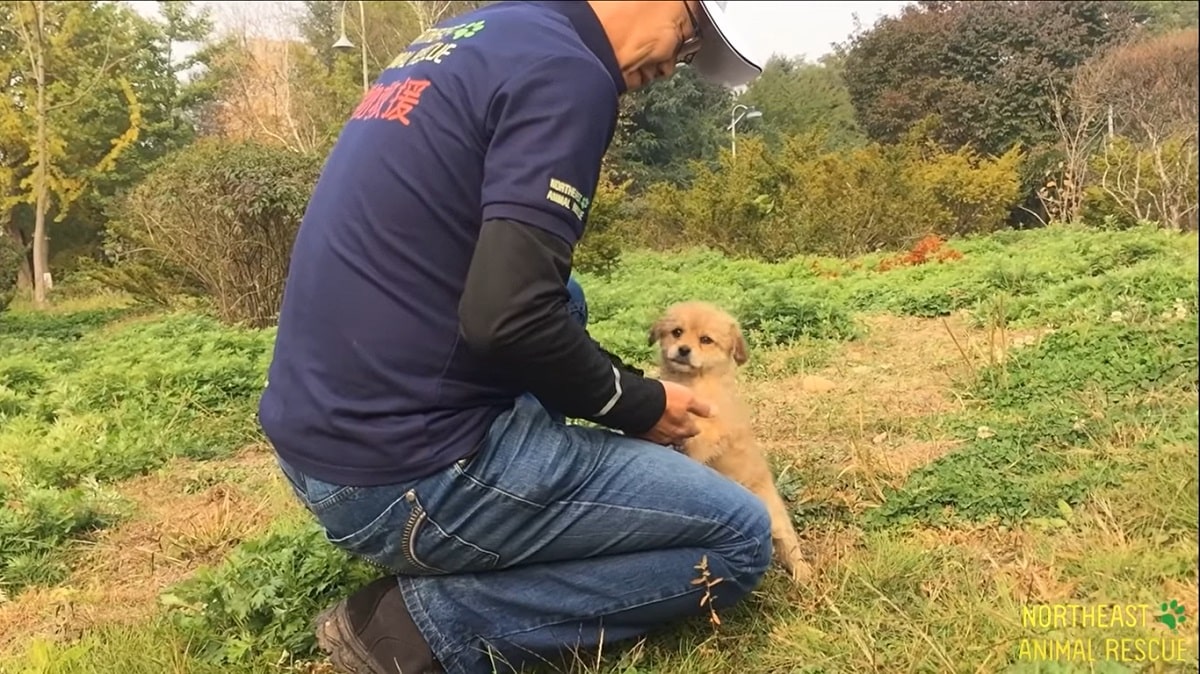 Later, the puppy, Fiona named Lion, sat patiently waiting for someone to come and rescue him. He appeared to be aware that the rescuers were on their way to help him. However, he remained motionless as he awaited their arrival.

The lion had been alone for who knows how long. But, thanks to Fiona and Wil, he now has the life he desired. 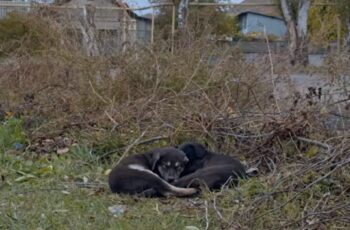 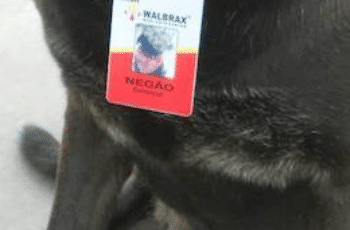