The fact that our pet dogs can save our lives is a bonus to the unconditional love that they give us. Our pets do so much for us that we sometimes feel unworthy of them. Yet, we never leave them alone because they are our furry best friends. 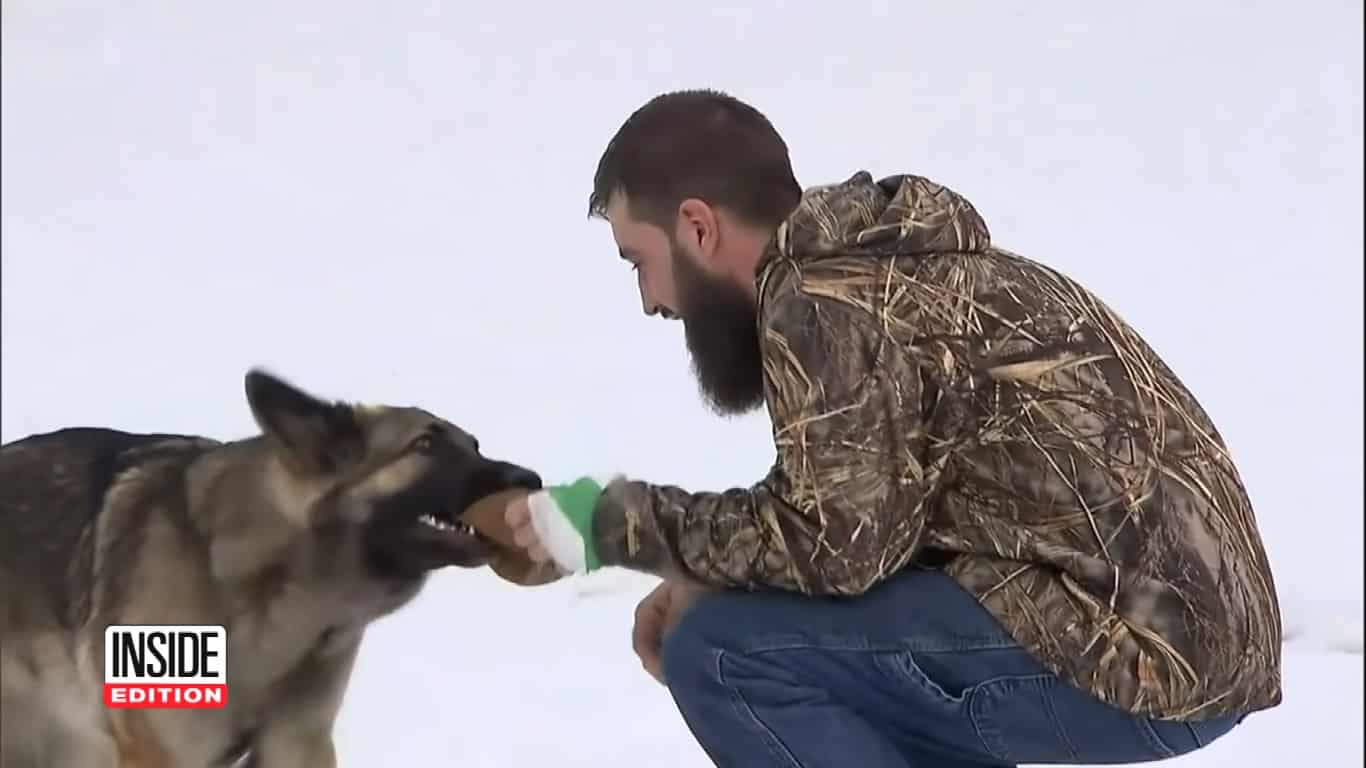 There are numerous advantages to having them around all of the time. They can not only relieve our stress, but they can also save our lives by protecting us or contacting help. Cam Landry encountered the latter when he lost control of his truck and fell into a ditch.

Tinsley, Cam’s one-year-old Shiloh shepherd, sought assistance by running along the interstate near the Vermont-New Hampshire border. Drivers who saw Tinsley called state police to get the dog out of harm’s way.

On the other hand, Tinsley acted like a typical runaway doggo when Lt. Daniel Baldassarre and his partner responded to the call. However, instead of simply fleeing the police officers, the Shiloh shepherd appeared to be leading them somewhere, and luckily, the officers recognized what was going on. 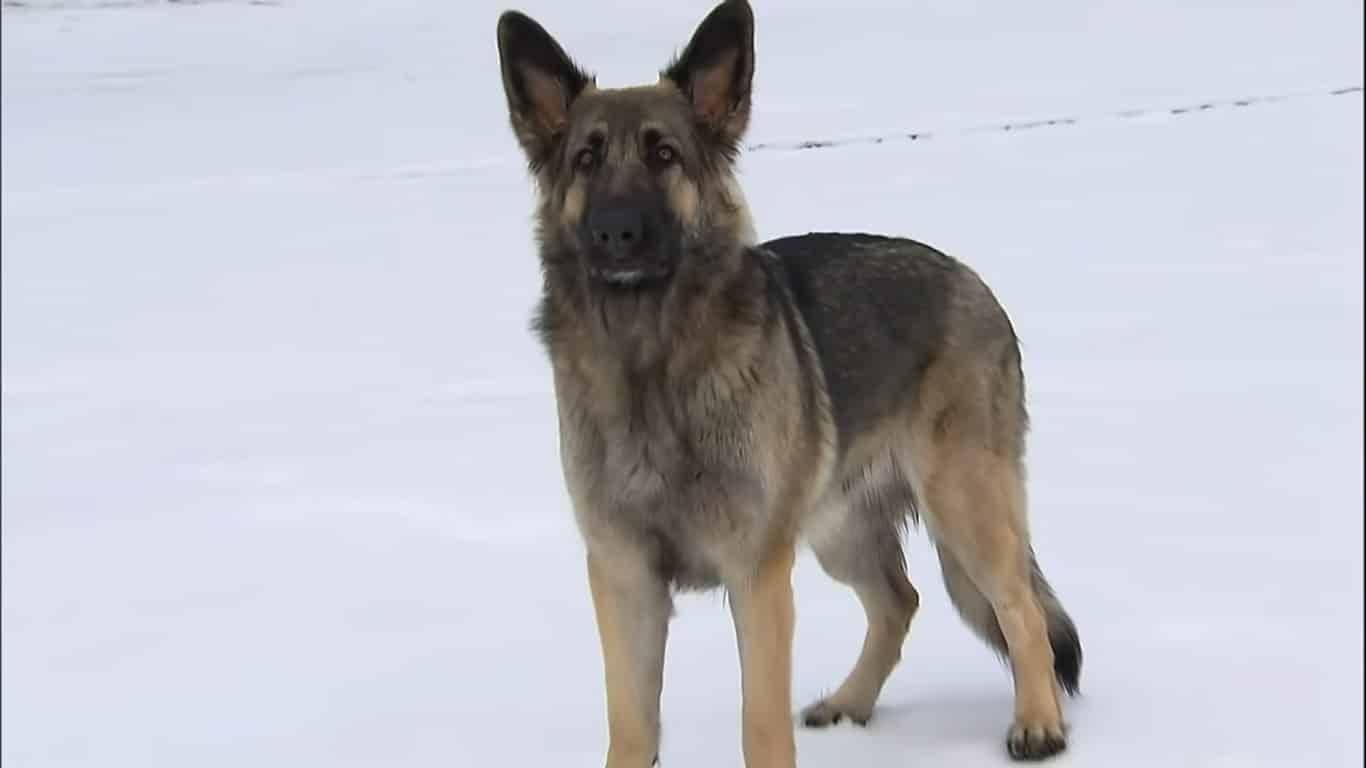 They pursued Tinsley along the interstate until they came across a broken guard rail. When the cops looked down the ditch, they discovered a wrecked pickup truck and Cam on the ground. The cops summoned an ambulance to transport Cam and his passenger to the hospital. Both were fortunate to survive.

Tinsley usually stays by his side wherever they go, but at that moment, the wise pup knew she needed to get help. As a result, Tinsley was dubbed “modern-day Lassie” by netizens who heard about her heroics, and we couldn’t agree more.

Credits and Pictures: Inside Edition 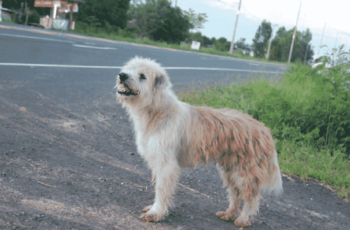