Home
Dog Stories
This Homeless Dog Fled From People Out Of Fear, But The Moment He Saw His Rescuers Approaching, He Couldn’t Wait To Meet Them.
Advertisements
Advertisements

Julian, a dog, used to have a good life. But one day, he just found himself fighting for his life. He was safe in his home for one second and then found himself alone on the next freeway.

The poor dog was left with no option but to fend for himself. He decided to stay where he was dumped because he had nowhere else to go. While many people wanted to assist him, he remained by the dangerous road because he was afraid to let anyone get too close. 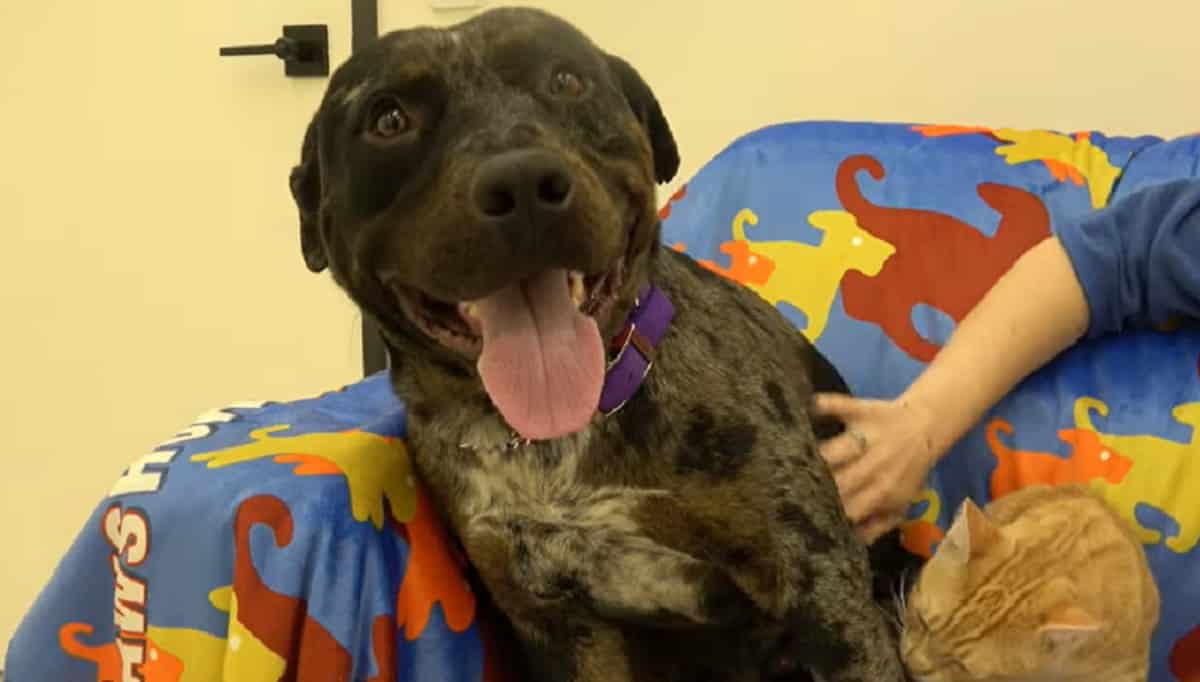 Julian’s kind neighbors felt sorry for him. They tossed him some food and provided him with a blanket to keep him warm. Soon after, a concerned citizen contacted the rescue organization Hope For Paws and requested assistance.

JoAnn Wiltz and Eldad Hagar, two volunteers, took on the mission to save Julian. They knew he was a scared dog who ran away from people, so they had to move slowly. But, surprisingly, the dog couldn’t hold back his excitement when he saw them approaching. 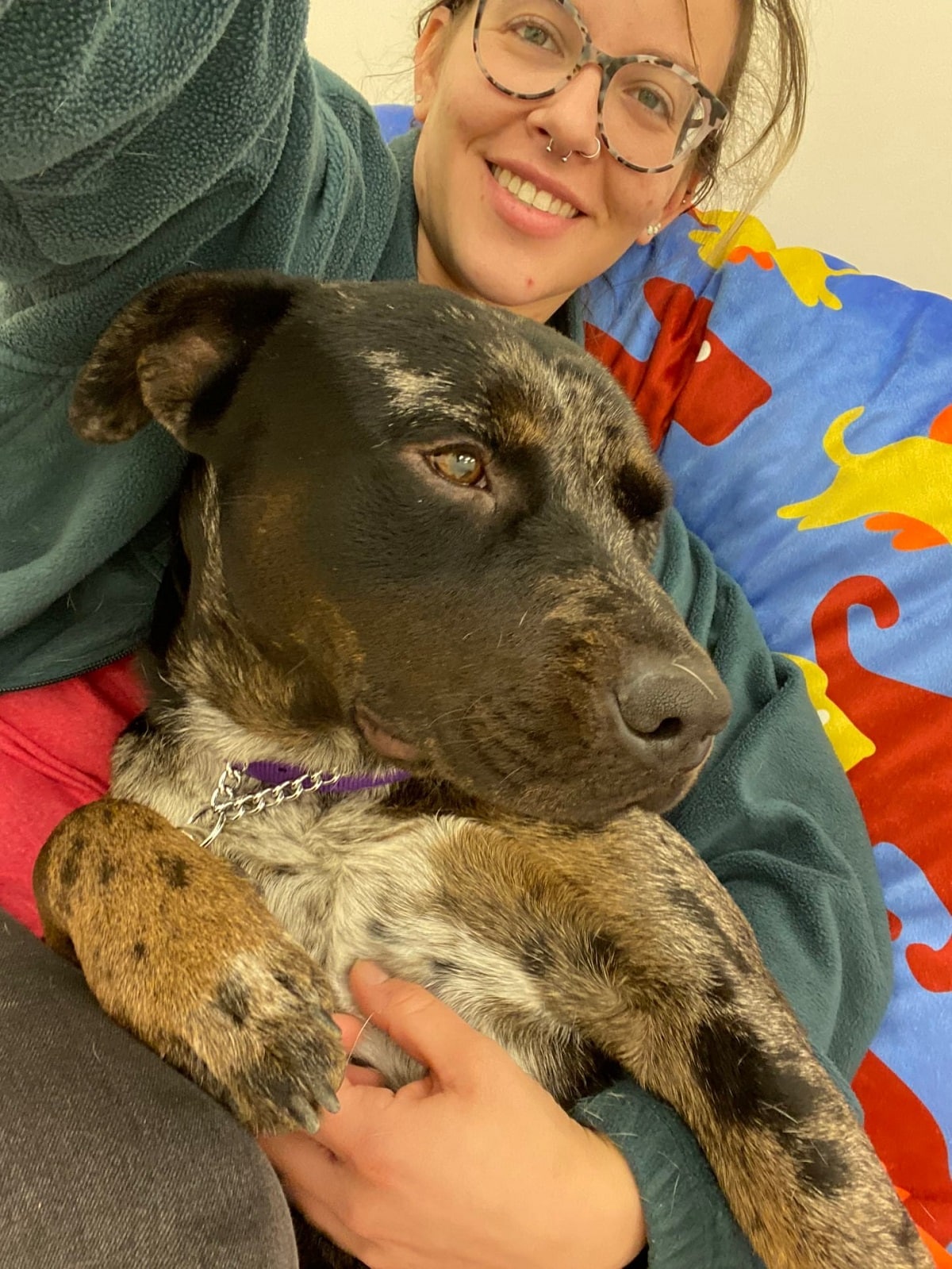 JoAnn quickly became friends with Julian, and he readily accepted her friendship. He squeezed through the tiny gap in the fence to meet her and let her put the Lucky Leash around his neck without protest. That was the beginning of his new life, he realized.

The rescuers encouraged Julian to walk to the Hope For Paws rescue vehicle. At first, he was apprehensive, but in the end, he consented. Despite his apparent terror, he went forward with the plan, confident that everything that was going to happen was for his benefit. 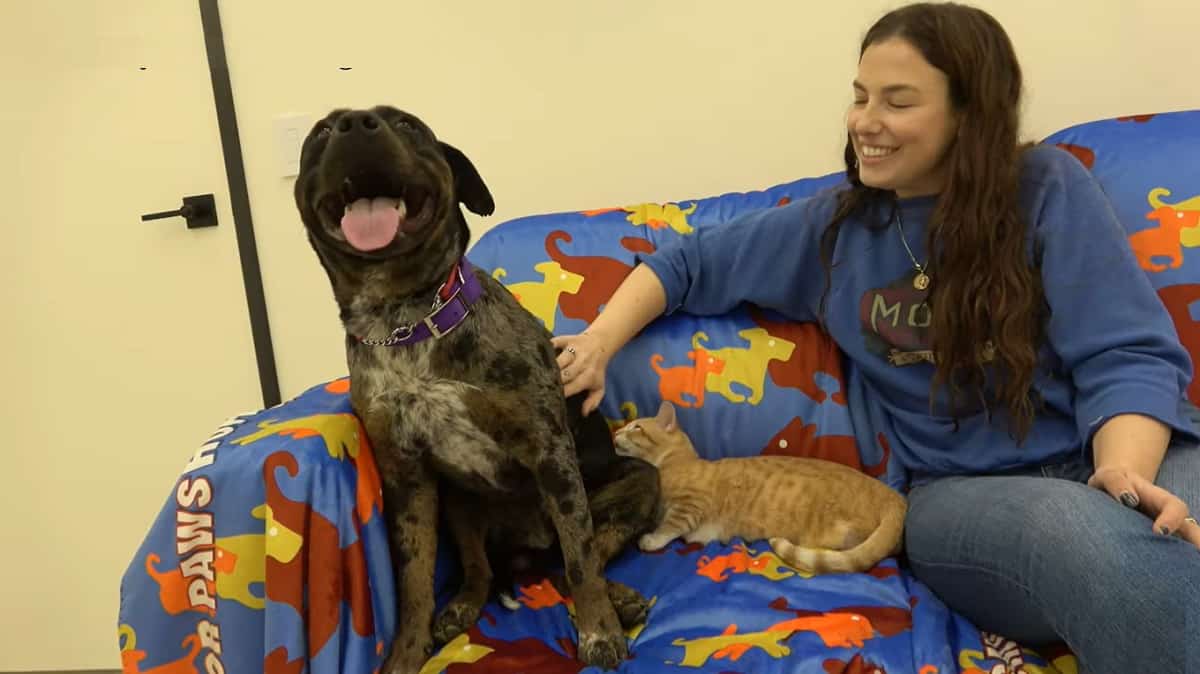 X-rays revealed that Julian had taken multiple shots with a BB gun. As a result, pellets were implanted near his heart, liver, genitals, and spinal cord. It was most likely the reason he feared humans so much.

Julian received medical attention he required before returning to his foster home. He’d been through a lot, but he’s ready to settle into his new surroundings. So let’s help this big guy find his happily ever after.

Credits and Pictures to Hope For Paws 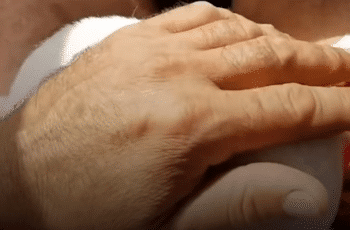 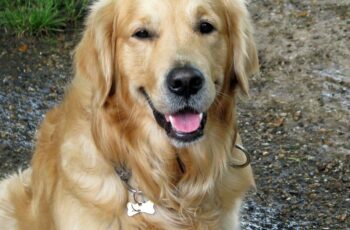