Surprisingly, stray dogs can sometimes live in strange and unpleasant environments. A hole in the wall, for example, may feel cramped, but it’s a haven for a stray dog. However, regardless of how the dog feels, such places are not suitable for them to live in.

Gildong, a dog, is an example of a stray who found comfort in an unusual location. His preferred hiding spot was a hole in a concrete wall near a highway. Only a few older women cooking barbecue on the other side notice him. 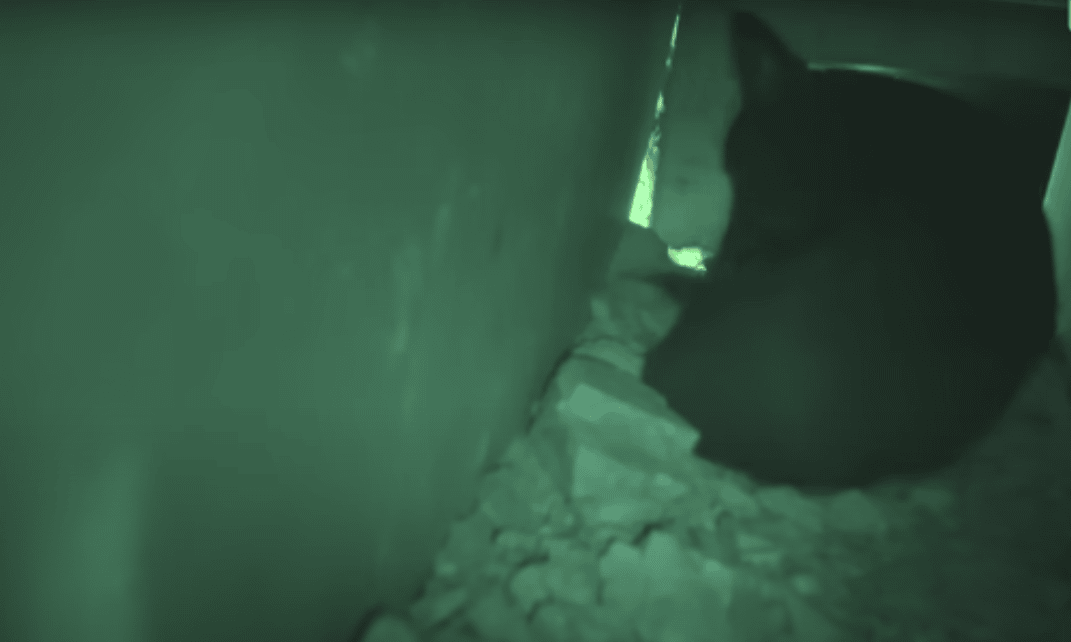 One of the elderly ladies kept trying to catch Glidong’s attention. Every day, she fed him. Sadly, despite all the goodwill, Gildong refuses to leave his hole.

One day, a local government official gathered the older women for an important meeting. He informed them that Gildong had to be rescued because living near a highway was too dangerous for him. Of course, the women realized what was going on, and we’re eager to help with the rescue efforts.

The first attempt entailed placing a trap outside the hole where Gildong was hiding. The older woman waited with bated breath as the operation began. Unfortunately, the first rescue attempt was a failure because Gildong did not emerge.

A second rescue operation was launched. This time, a rescuer was parked behind the wall, waiting for Gildong to emerge. Once the dog was free, the rescuer had to seal off the hole’s entrance. Then another rescuer would arrive and take Gildong.

The second rescue attempt was successful. However, a veterinarian was also on standby and performed an immediate physical examination on Gildong. The veterinarian discovered that the dog was only 5 to 6 months old. Gildong, according to the vet, was in good health and did not appear to be a stray.

Gildong was handed over to one of the older women feeding him. That woman was the one who spent the most time and effort caring for the puppy. She was delighted to accept him, promising Gildong that he would never have to return to the highway again. 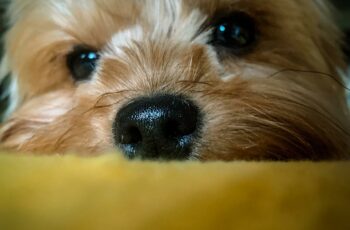 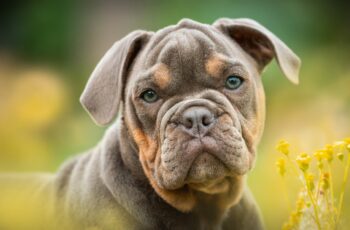