Home
dog care
Private Pilot Flies Shelter Dogs From Remote Areas To L.A. To Save Them From Euthanasia
Advertisements
Advertisements

Being able to realize your childhood dream would be the best feeling in the world. But if you achieve that and help save lives at the same time, that would be more fulfilling. This is a feeling that Julian Javor is very familiar with. When Julian was just eight years old, he wanted to become a commercial pilot.

But as we all know, we can’t always get what we want, so he ended up becoming a property manager. But even if fate led him elsewhere, Julian still studied to earn his license. He may not be flying the biggest and most glamorous commercial planes in the market, but what he does means so much more. 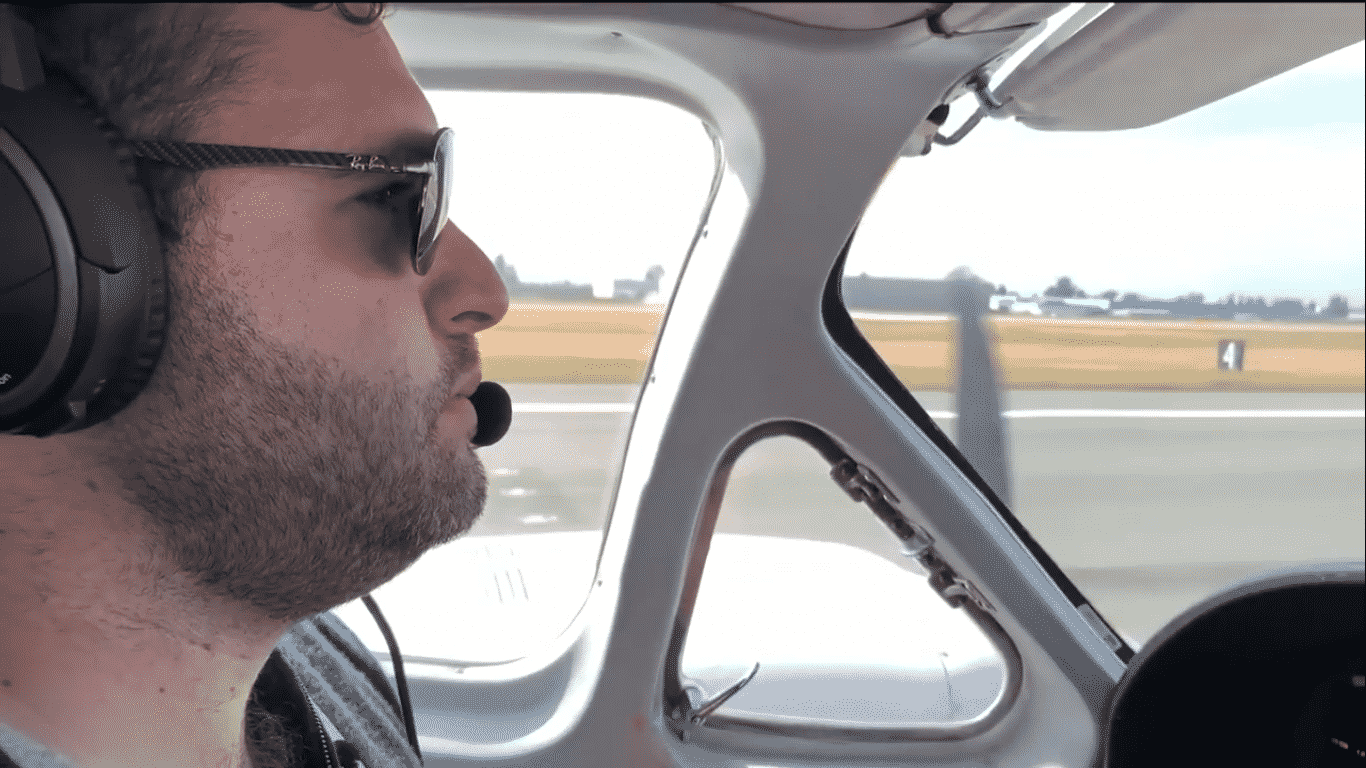 Julian loved the feeling that he got after that, so after he earned his license, he started Pet Rescue Pilots. The group’s mission is simple, fly shelter dogs from high-kill shelters to Los Angeles. Being in a bigger city means that these pups are more likely to get adopted. 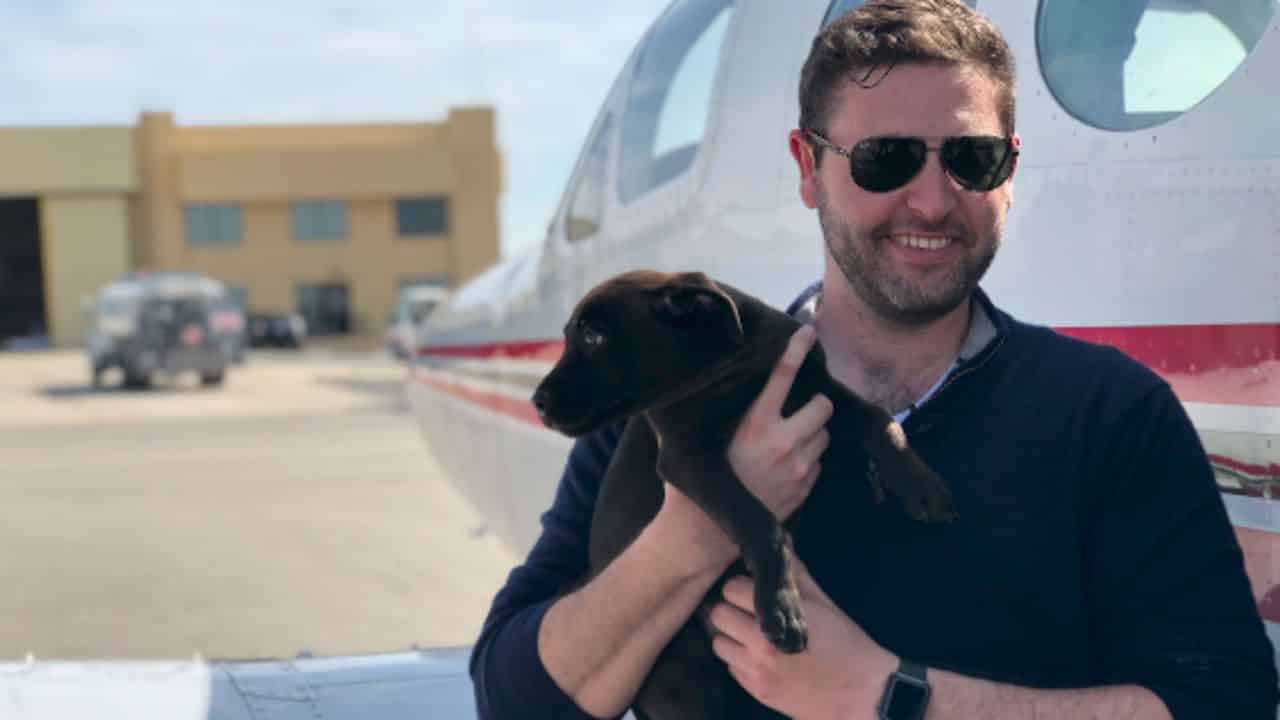 Julian does all the flying, and he spends money out of his own pocket to save these lucky puppers. Julian already saved 357 dogs, 113 cats, and one goat. Just like a commercial pilot, he greets his passengers before taking off. He also tries to bond with the pups before loading them on the plane to decrease their anxiety.

Before he arrives at his destination, local rescue groups have already prepared the furry passengers for departure, and Julian himself loads them up on the plane. Once he lands in L.A., another rescue group will take the doggos to the no-kill shelters in the city. Julian loves helping shelter pups so much, that he even adopted one of his passengers.

NOTICE: If you want to continue seeing this news on your Facebook wall, you must mark the option “Follow us” / “See first” from the channel’s Facebook page. You may not have that option checked due to changes Facebook has made recently. 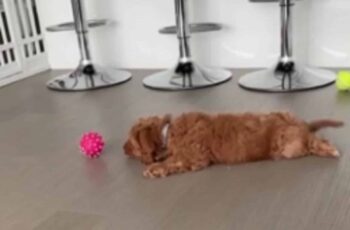