Sierra Eberly is a Seattle resident who loves the great outdoors. If she had some free time, she would usually go camping with her dog named Snow Beau.

The adorable 11-month-old white pooch shares the same passion as his owner. Whenever they are in nature, he loves to run around and explore.

With all the adventures they have done together, Sierra is confident that her pet will always come back to her side after doing a bit of exploration on his own. But during one of their trips, Snow got scared and ran off on his own. He didn’t come back.

The incident happened when Sierra and Snow went to Mount Washington near Seattle for the weekend. While walking the trail to the top, the dog owner had to remove her pet’s leash so that they both could climb a section with steep rocks. They had this numerous times already.

The eager dog got ahead of his mom and reached the peak first. But, as the pup was waiting for his owner to arrive, a group of rowdy mountain bikers passed and frightened Snow. The pooch took off running. Sierra tried to follow, but her canine companion was too fast.

After spending the night looking for her dog and hoping that he would come back, Sierra went home and asked people for help to look for her beloved pet. She gave out flyers and also sought assistance online.

For the next 28 days, the worried dog owner went back up to the mountain 14 times. She also placed trail cameras near the area where the pup was last seen. Barely a month after the dog went missing, the cameras got photos of the dog passing by.

Sierra was delighted and asked a friend to join her to camp in the area once again. After spending the night on the mountain top. The dog owner deceived a message. Someone found Snow.

After 28 days, the dog was back in her arms again. Snow lost several pounds, but otherwise, he was okay. Sierra was amazed that her dog survived on his own. 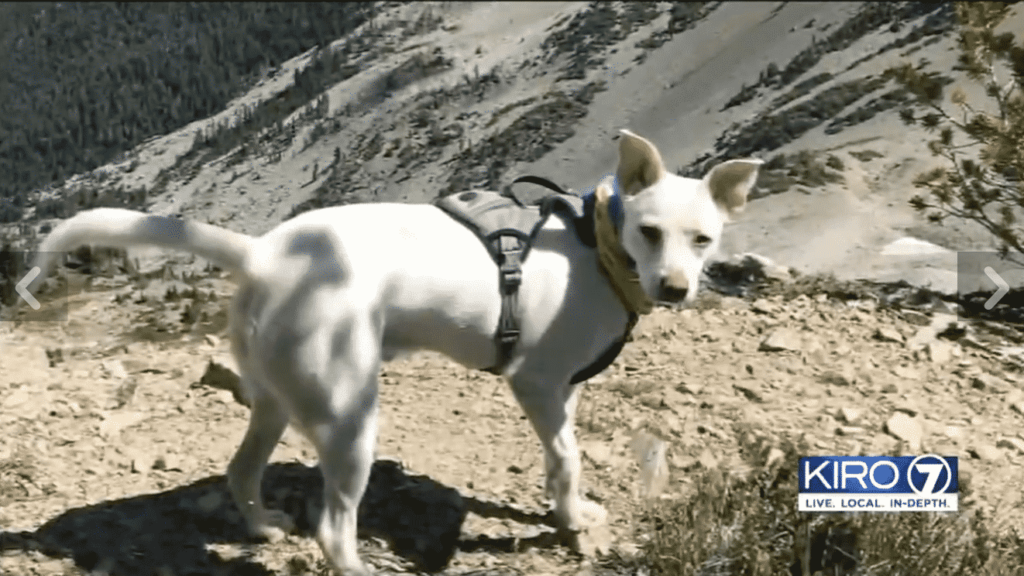 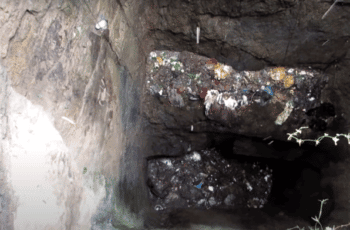 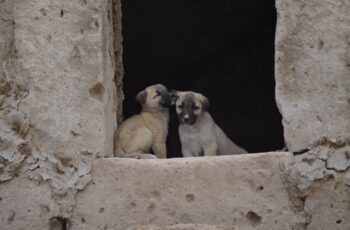