Home
Dog Stories
Instead Of Killing A Homeless Dog Hit By A Car, Kind Vet Gave The Injured Stray A Chance To Survive – She Did Not Fail Him
Advertisements
Advertisements

Being homeless exposes a dog to many dangers – one of which is getting hit by a vehicle. When this happens, the animal’s chances of survival are very minimal. There is usually no one to take the creature to a hospital. And because treatments can get costly, even if an injured pooch is taken to a vet, they are usually euthanized.

This is what would have happened to a stray dog named Eve. But thanks to a kind vet, and the help of the community, she was saved and is now living happily with a foster while waiting for her forever home.

When Eve was hit by a speeding car, a concerned citizen called Douglas County Animal Control to report the incident. The young pit bull was in great pain and immediately taken to an animal clinic. The emergency team stabilized her condition, but she still needed surgery to fix her broken hips, leg, and pelvis.

The problem was that it was going to cost 7000 dollars. The local shelter did not have the money needed. Someone suggested that they should just euthanize the dog and put her out of her misery. But the vet decided not to.

The puppy kept on trying to walk and wag her tail, and she gave everyone kisses. It looked to them that she was not giving up.

The vet called the founder of a nonprofit charity called Friends to the Forlorn Pitbull Rescue. He told them about Eve, and they gladly offered to take her. As they did not have the money yet, they kept the dog in their facility and asked for donations. After a month, a vet looked at the dog once again and they were surprised to see that her bones were healing properly.

But she still needed a metal plate to be inserted over her leg bone. This drastically slashed the cost of the treatments. With the donations coming in, Eve was able to get her surgery.

Once the dog was healthy enough, she was released from the clinic and moved in with a foster family. After five months of foster care, she was adopted by a loving family. 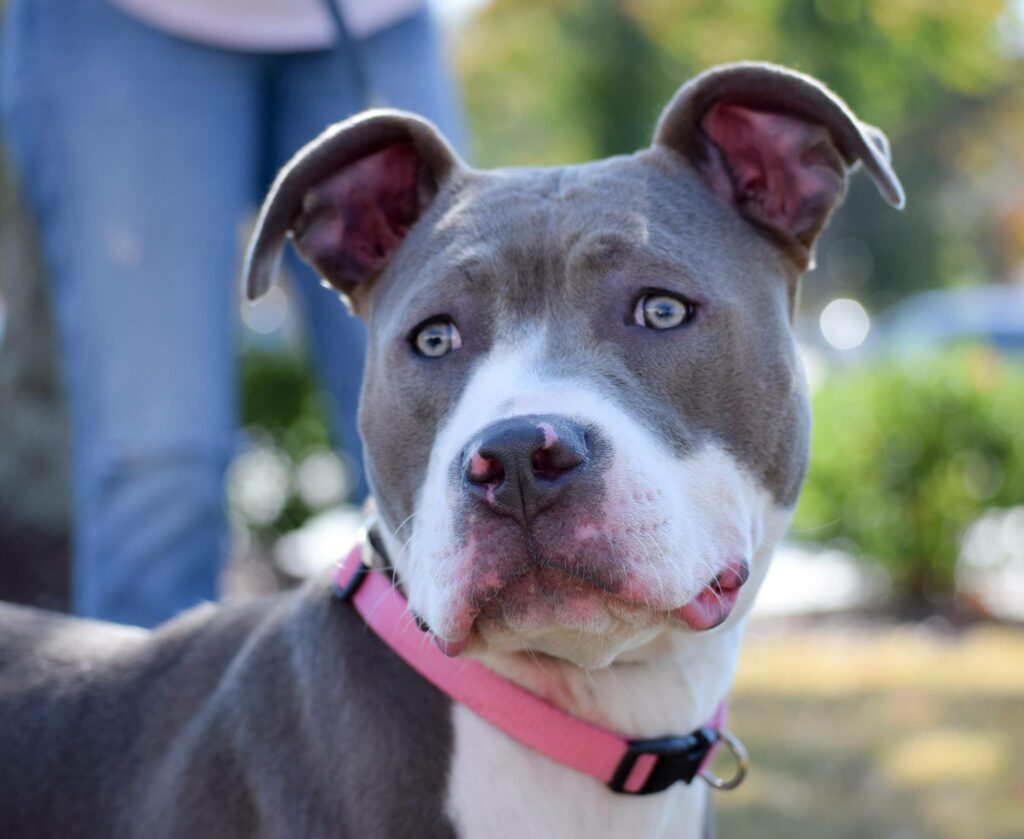 Source: Friends To The Forlorn Pitbull Rescue via Facebook 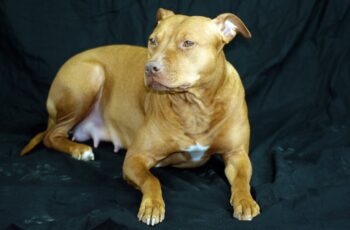 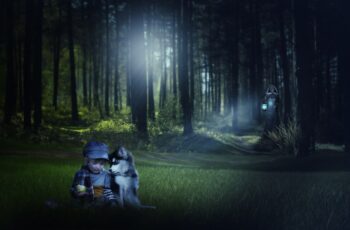