It’s difficult to understand how some dog owners could be so heartless and just abandon their pets. They fail to realize that once we accept these animals as our responsibility, they become part of the family. And worse of all, these pets get dumped at the time when they need humans the most. This is usually when they are in their senior stage or when they have terrible illnesses.

Sarah is an elderly Bulldog that was found stuffed inside a tiny crate. She was left outside the shelter facility of a nonprofit organization based in Michigan. The staff was coming in for the day, and they were surprised to see the abandoned dog. After reviewing the facility’s security cameras, they saw that the dog’s owner left her there at nine p.m. the previous night.

She had been suffering in the cramped space for more than half a day and the poor pooch was already crying from the pain. It took several employees to take her oversized body out of the crate.

The Bulldog, who was later named Sarah, had no room to stretch. A medical checkup later by a vet showed that the prolonged period of nonmovement aggravated a preexisting condition, a herniated disc, and this left her legs paralyzed.

Her back problems were most likely caused by her severe obesity. It seemed that the dog was kept without any exercise and her owners just continued to feed her.

Nevertheless, the dog’s condition did not affect her temperament. She is a sweet and gentle pooch that was so grateful to be freed. She adores giving kisses and snuggling with humans. But there would be times when she would be in pain, and she would whine and cry.

The doctors said that although her condition cannot be changed, she will need multiple surgeries to relieve her from pain and discomfort. The organization started asking for donations.

Sarah was eventually taken in by a foster where she stayed while she recuperated from her treatments. She is now living with several dogs who are helping her go through a difficult time. 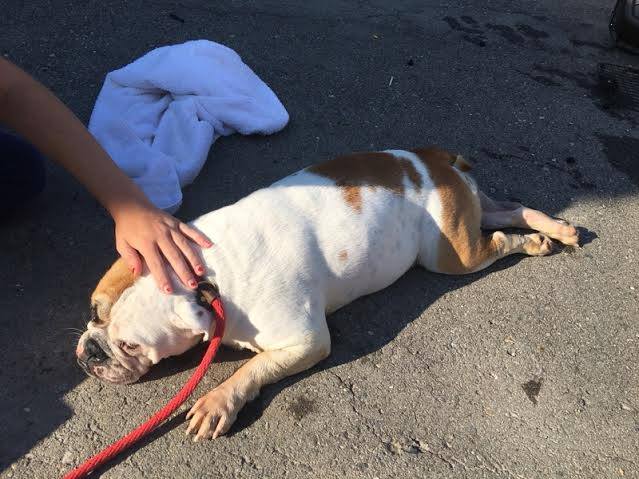 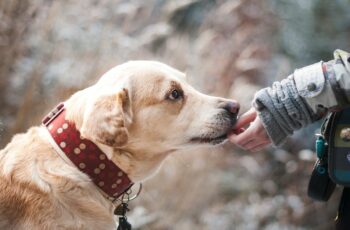 It’s absolutely devastating for dog owners when they find out … 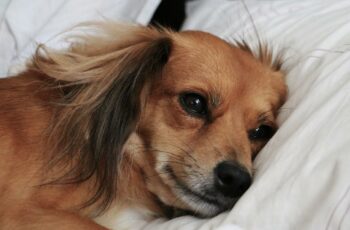 Milan Stojanovic of Dog Rescue Shelter Mladenovac rushed out after …