Dogs have always been known to be loyal to their owners, and this would be a common theme in any human-dog reunion. This, on the other hand, is not your typical story.

A dog known as Leo has been waiting patiently near a Thailand gas station for the past four years. But, unfortunately, this was the location where his owners unintentionally abandoned him. 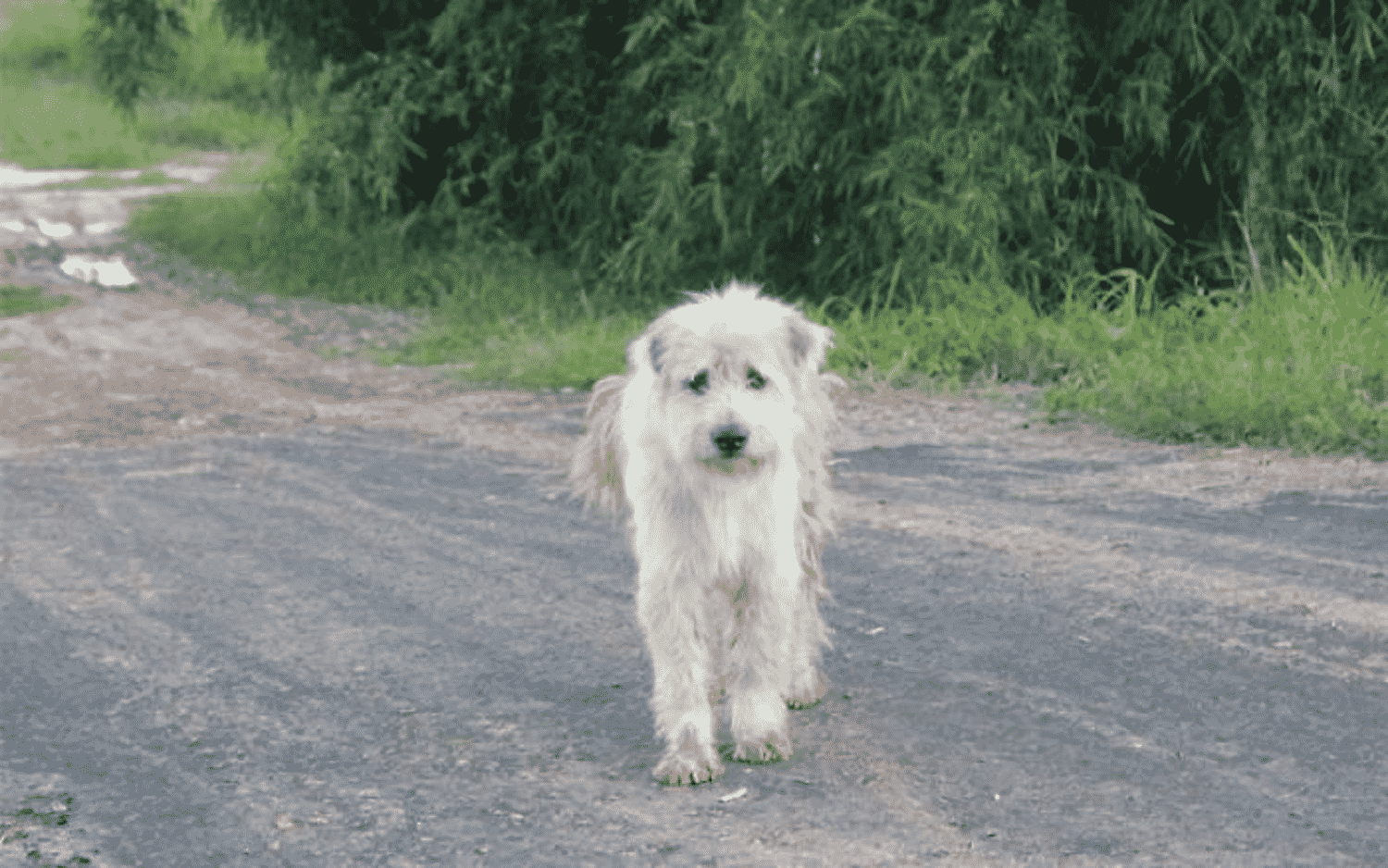 Leo grew thin, hungry, and afflicted with skin problems over time. Fortunately, a group of caring individuals who had grown to love the dog was always willing to assist him.

On the side of the road, Saowalak brings food to a lost dog named BonBon. 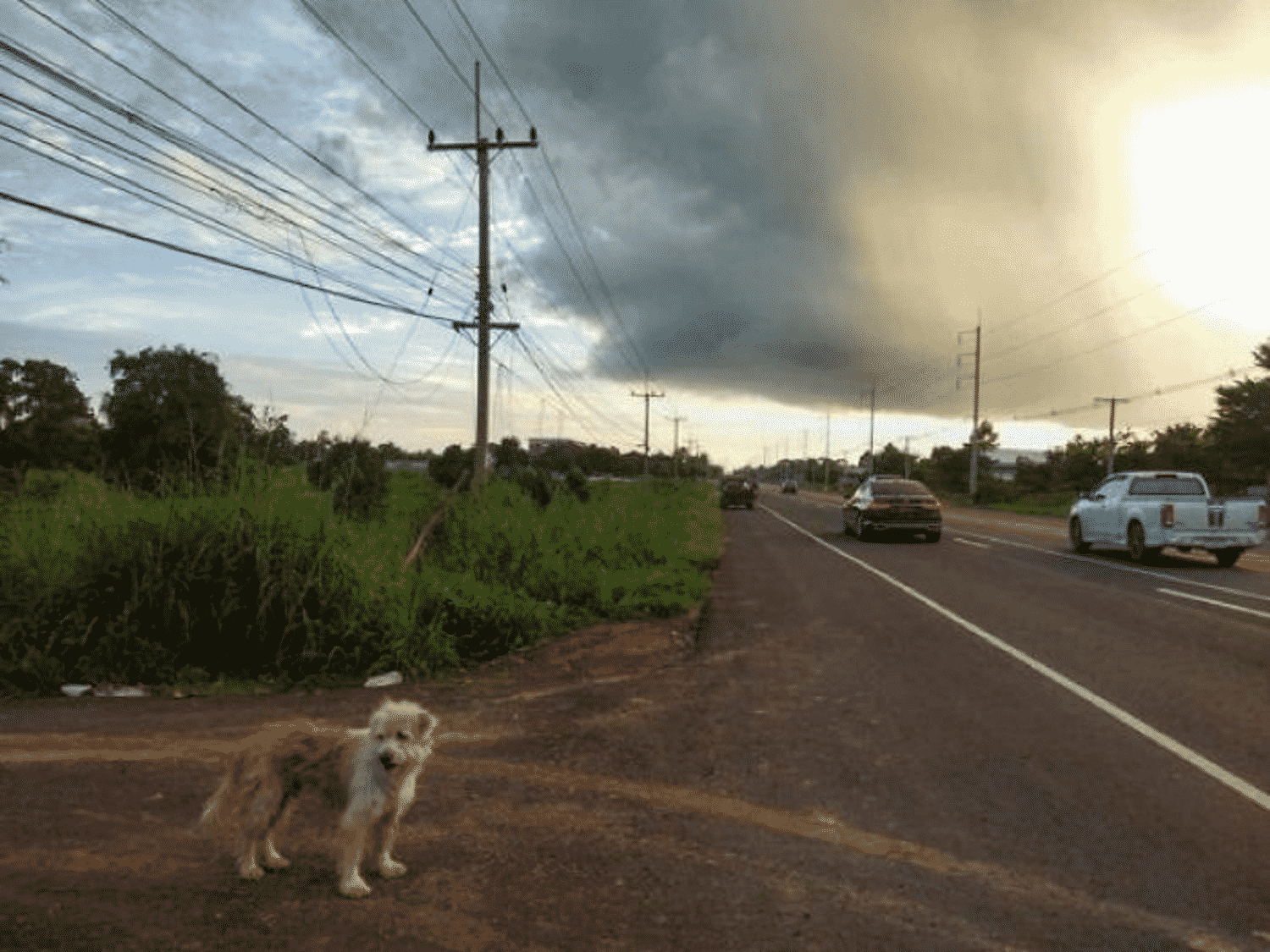 Saowalak, a 45-year-old woman who fed Leo regularly, was one of them. She attempted to take him home several times, but he ran away and returned to the gas station each time. 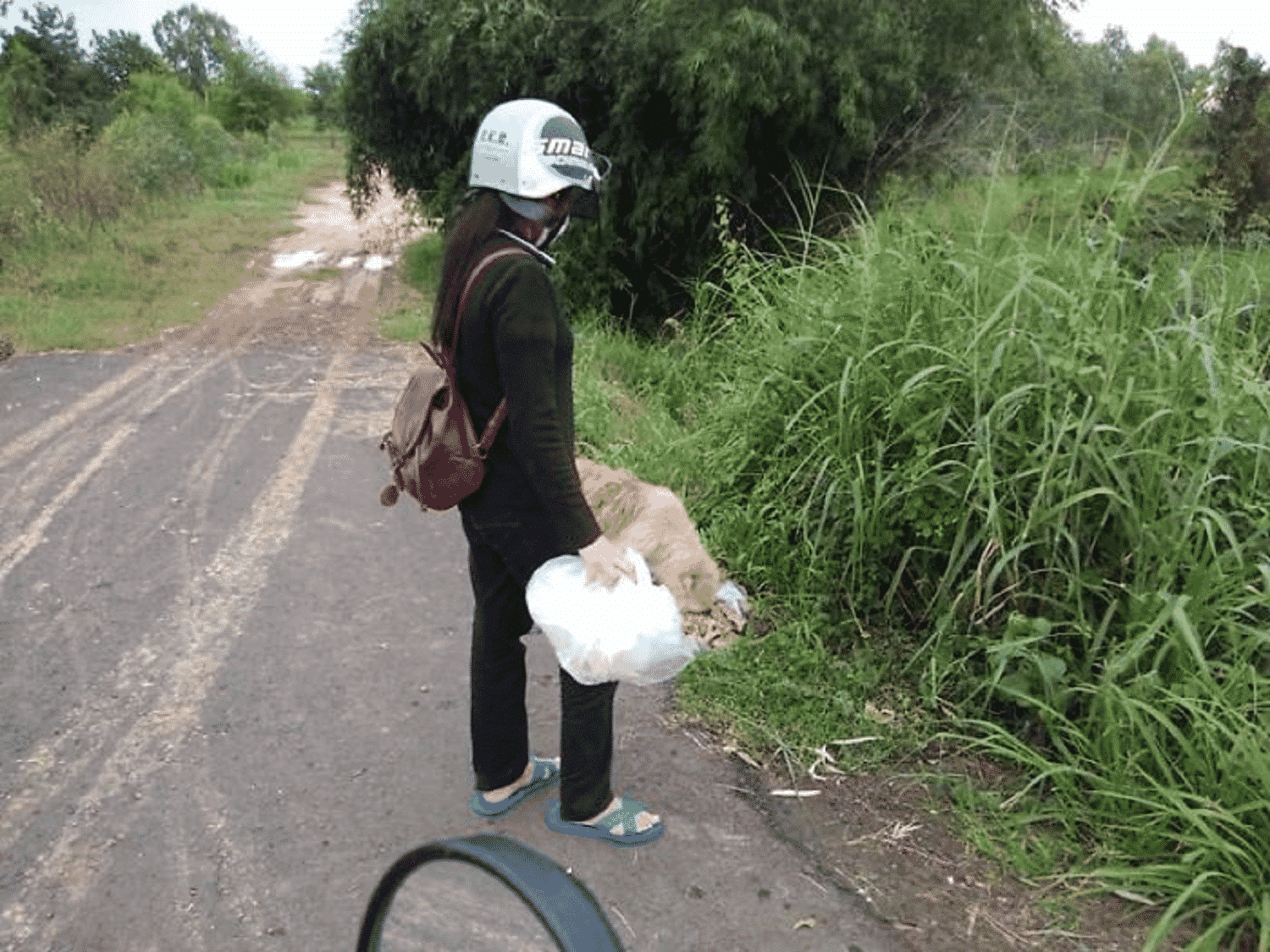 Anuchit Uncharoen, a concerned citizen, shared Leo’s photos on Facebook, hoping that they would reach the dog’s family. After a few shares, a family discovered the pictures and immediately contacted Uncharoen.

They claimed Leo resembled BonBon, a dog they had lost in 2015. They tried to find BonBon right away, but he was nowhere to be found. They then decided to meet up to confirm that it was their missing dog. 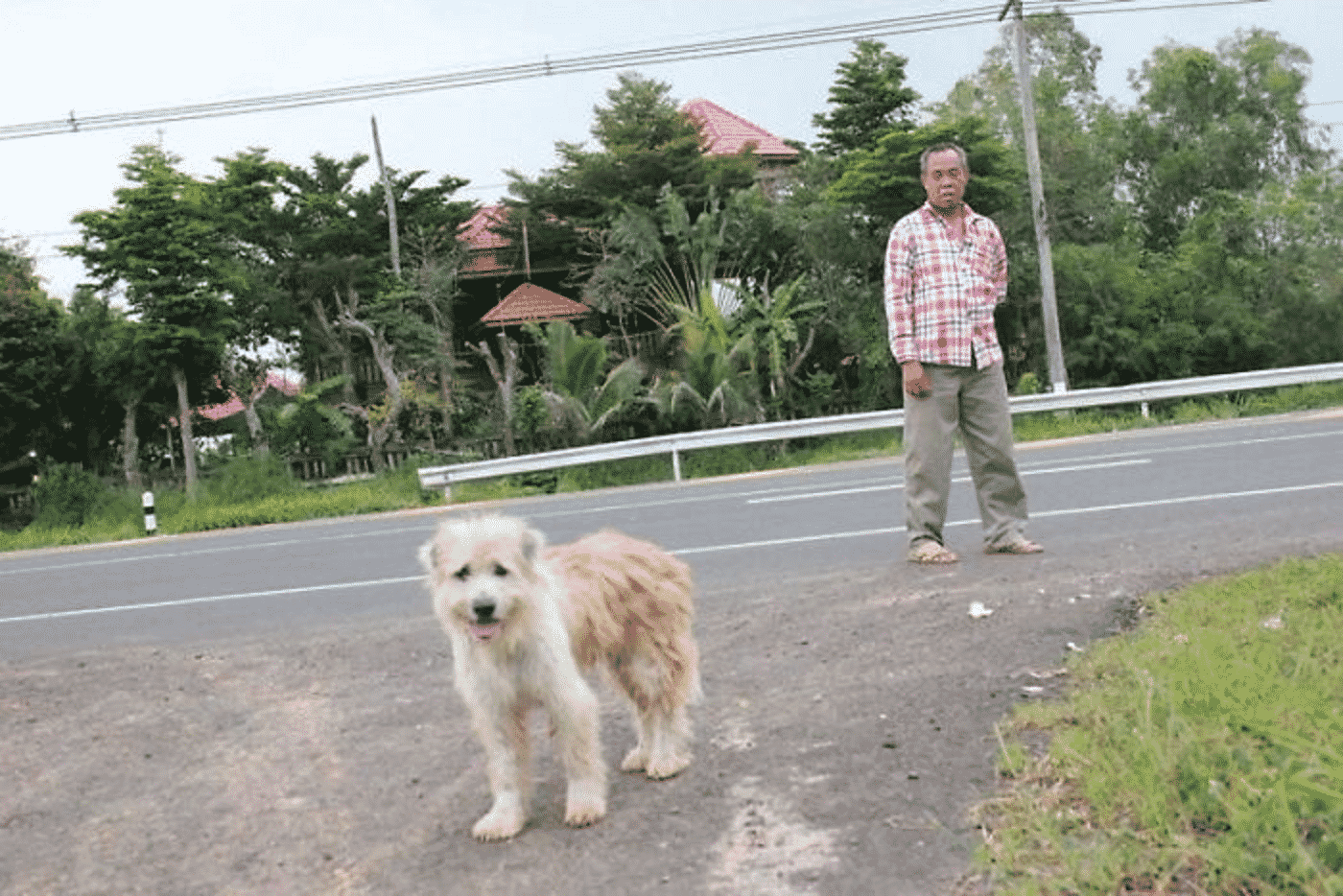 They were overjoyed when they discovered that Leo and BonBon were the same dogs! BonBon was delighted to see them after four years of waiting!

However, this is the point at which the story departs from what you might expect. We can probably expect BonBon to rejoin his owners and re-establish their relationship. That, however, was not the case. 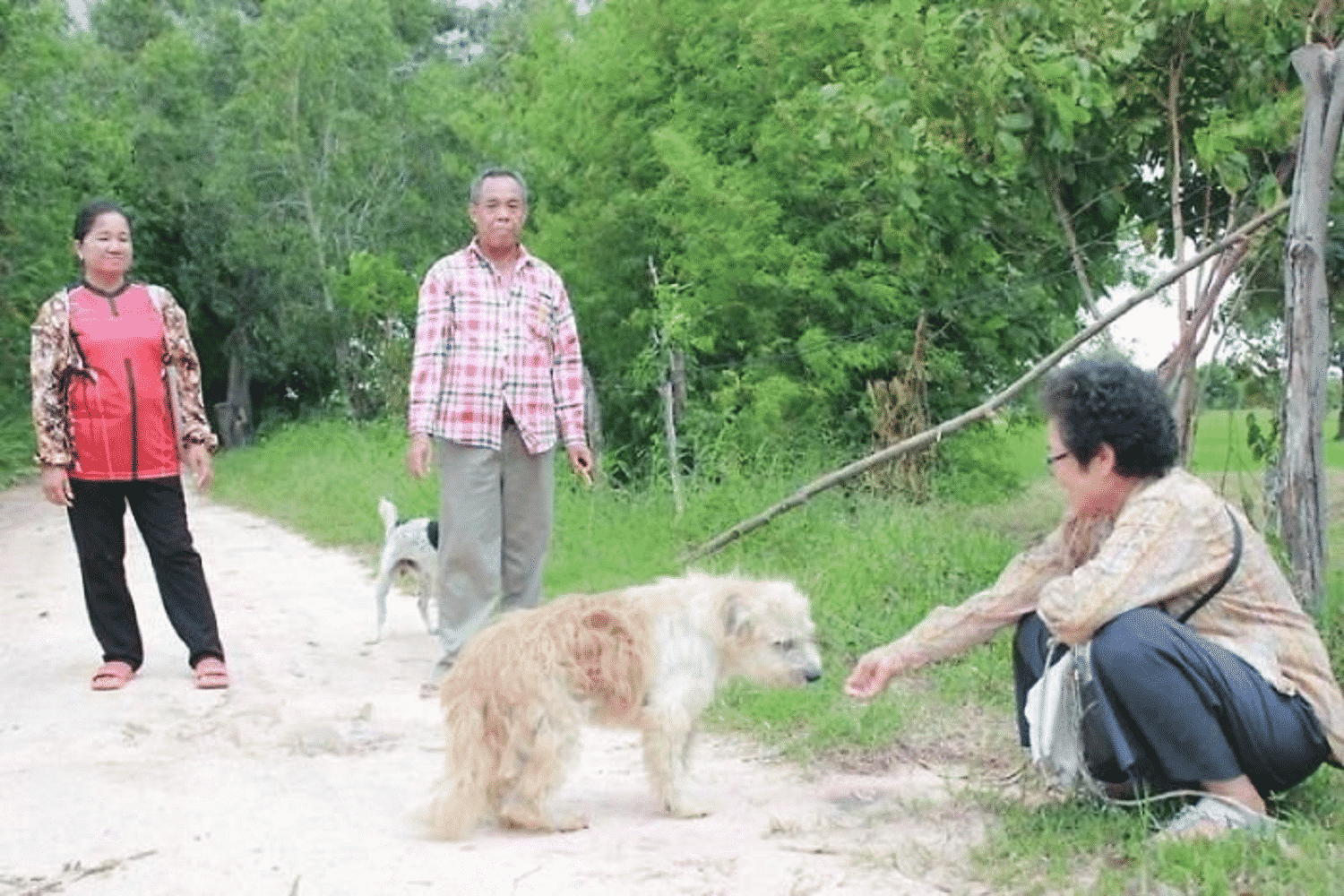 As Saowalak watches, the lost dog BonBon and his family are reunited.

Bonbon missed his family, but he was no longer willing to travel with them. He instead chose to be with Saowalak, the woman who had looked after him for the previous four years!

BonBon was pleased to see his old family, but he no longer desired to return home with them, which is the story’s most significant plot twist. So instead, he chose to stay with Saowalak! 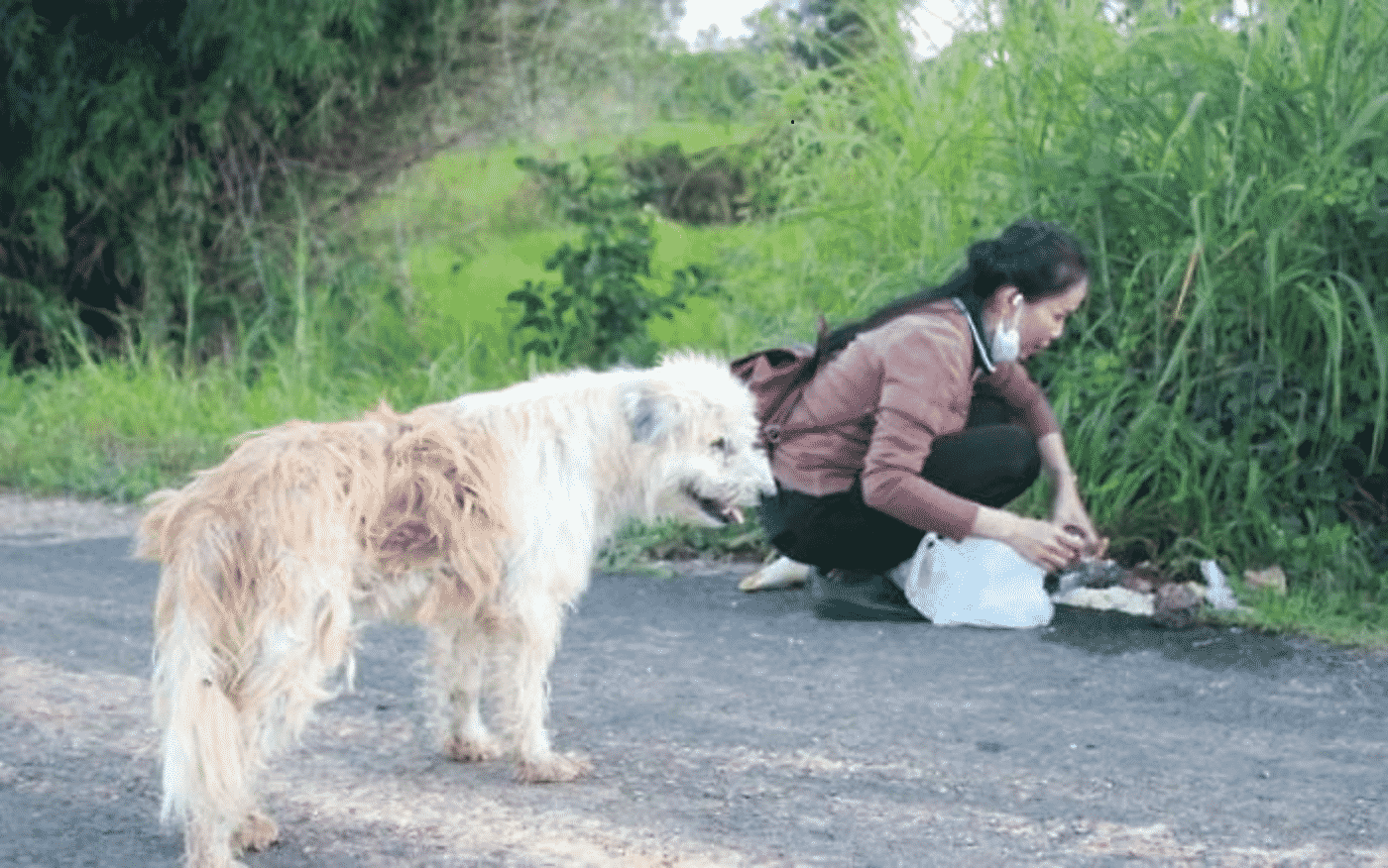 The family was unconcerned, and he was allowed to stay with her. Even though BonBon had already decided, his family promised to visit him and cover his expenses if necessary.

There’s no denying that BonBon’s story perplexed everyone. But, on a more positive note, BonBon was reunited with his family and now has a place to call home! In any case, BonBon would be rescued at the end of the story, which is fantastic. 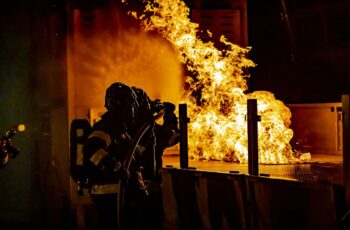