For homeless men Francois and Roger, their dogs hold a unique place in their hearts. Despite being homeless, they have ensured that their canine companions are well-fed and cared for so their dogs are fortunate to have them as owners.

When the COVID-19 lockdown began, Francois and Roger had to be relocated to a shelter. Despite wanting to bring their canines along, the facility did not permit anyone to bring pets with them. It was a good thing that the Cape of Good Hope Society for the Prevention of Cruelty to Animals (SPCA) came into the picture and offered to provide a temporary refuge for the dogs, thus helping the men feel a lot better.

Dragon, Francois’s faithful dog, remained at his side through the years regardless of the obstacles he encountered. Roger’s dog is named Max and he was present during a time of extreme difficulty in Roger’s life.

Francois and Roger were relieved that their dogs were in good hands during lockdown because they had no idea how to survive without them. When they reconnected with their pets after a month apart, it was a touching moment.

Max did not instantly recognize Roger since he was wearing a mask, but as soon as he heard Roger’s voice, he leaped into his arms. Dragon missed his fur father so much during the lockdown that he took all the hugs he missed out on.

While Francois and Roger encountered challenging circumstances, they never abandoned their dogs. They ensured that they were cared for while residing in a temporary housing facility because it was what they had to do. They were also grateful that the SPCA gave Dragon and Max a home.

After their reunion, Francois and Roger continued to ensure the safety of their canines for as long as they were together. 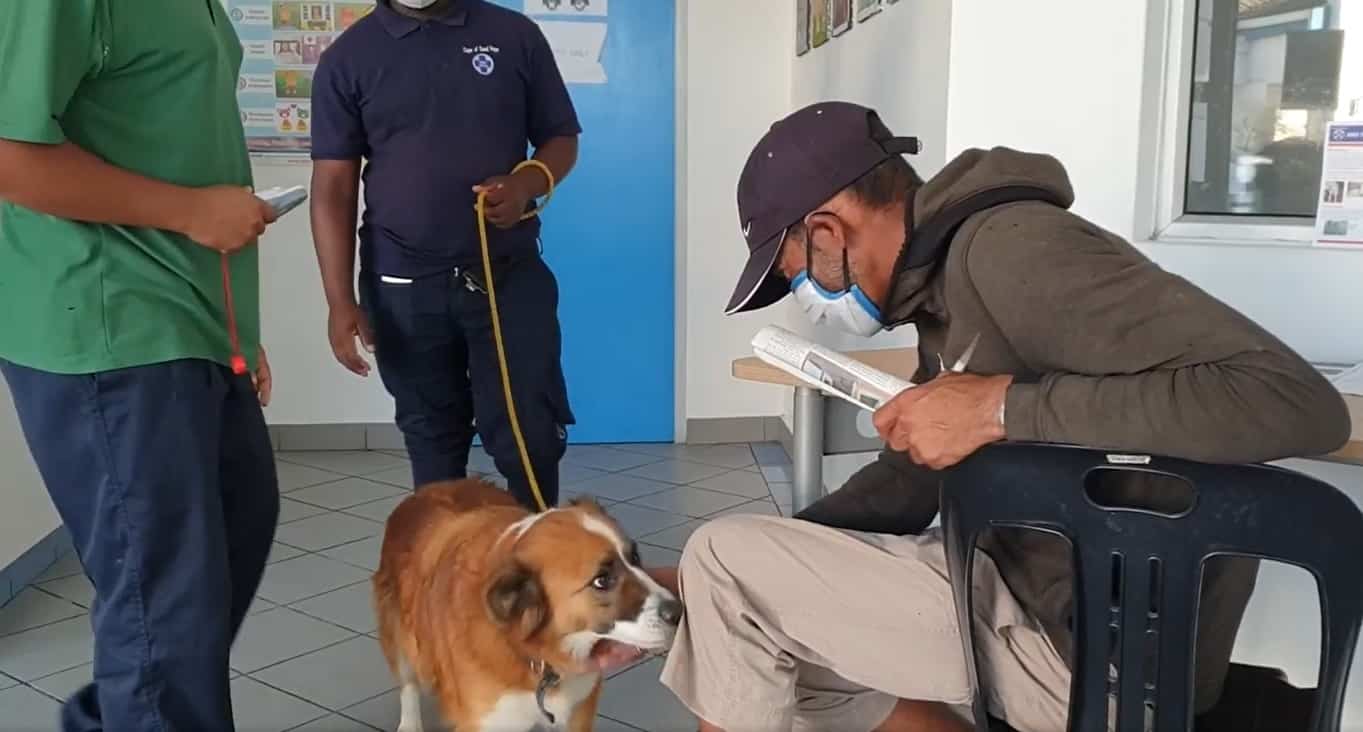