Everyone knows how dogs treasure their toys. No matter what kind of toy they have, canines won’t mind so long as get to play with it for as long as they want.

Thus, a funny Viszla meets a mishap when it jumps too eagerly into a box to retrieve its toy. Yet, it looks like the pup doesn’t mind having gone through such a hilarious event if it means getting the toy it wants.

In this amusing video clip, a box sits on the carpeted floor of a living room. Yet, the box doesn’t stay solo in the area for long as a brown Vizsla barges into the room and heads straight towards it. 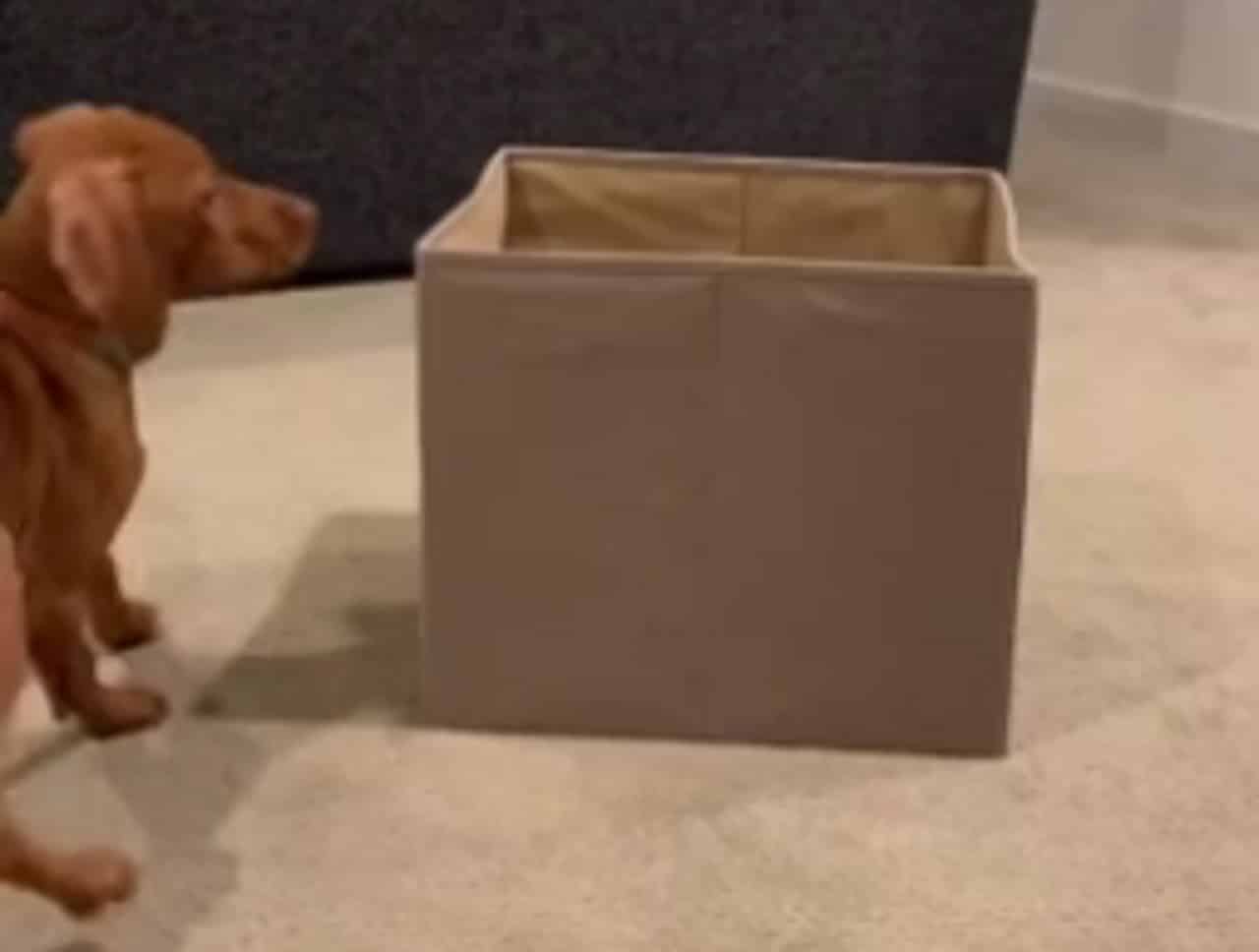 At first, you’ll think the dog’s merely curious about the box. Yet, as soon as the Vizsla reaches the box, it begins bounding energetically.

On and on, the doggo goes until it finds the perfect timing to jump inside. Without wasting a second, the Vizsla dives into the box head first.

With the way it looks, the Vizsla’s eager to retrieve an object dear to it inside the box. But, it seems the canine’s eagerness got the best of it as its body begins leaning towards the other side of the box. 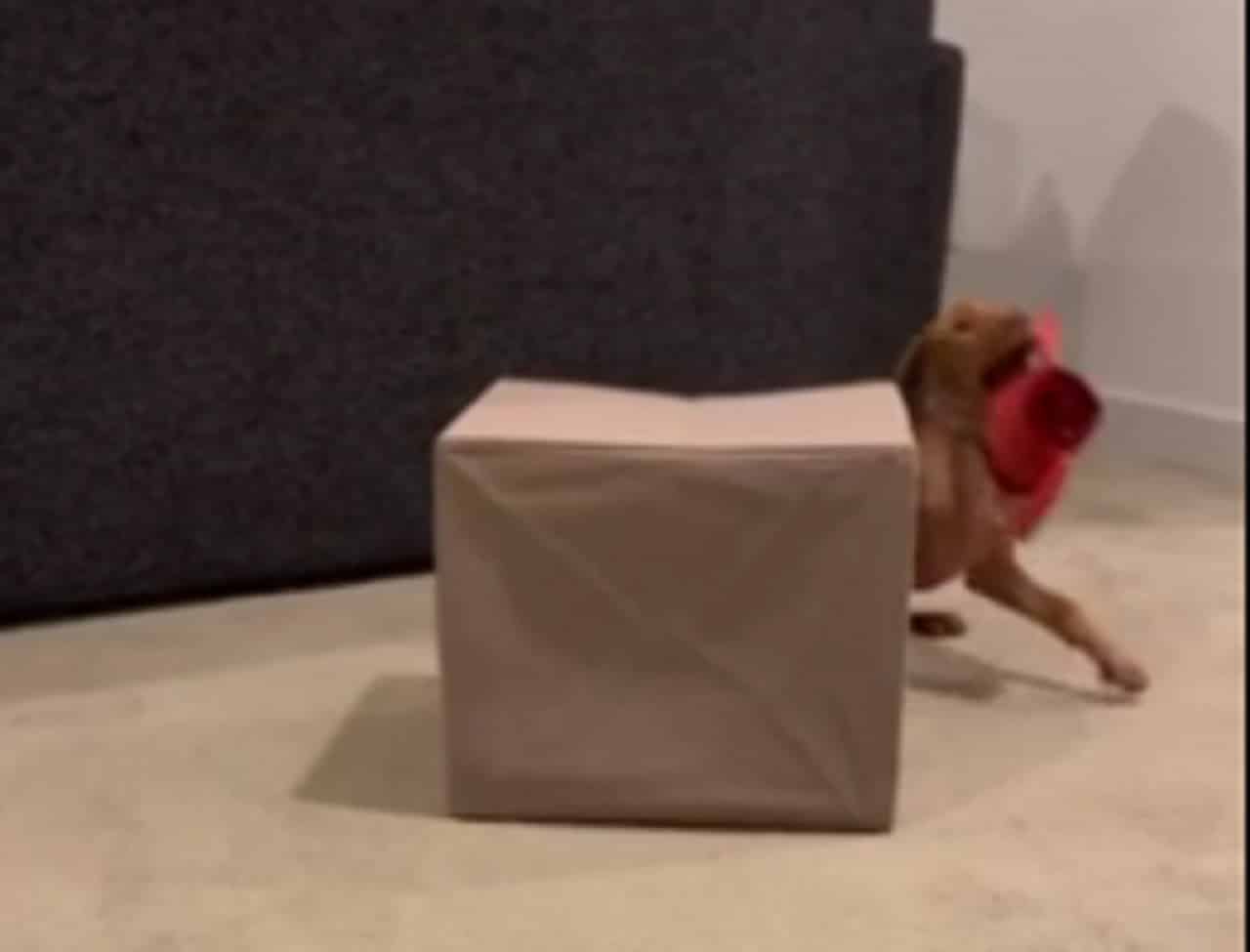 And, before the Vizsla can prepare itself, it tumbles down, ultimately making the box fall with it as well. But, this little mishap didn’t affect the doggo as it reemerges while holding a plushy with its mouth.

It turns out the Vizsla’s keen to get its toy from the box even at the cost of meeting an epic incident in the end. Thus, if you don’t want to miss out on the dog’s hilarious epic fail, better tap the play button below now. 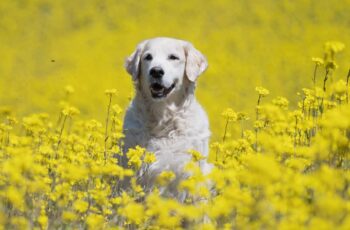