Pandol, a Pomeranian-Chihuahua mix, got his forever home when he was just a few weeks old. He was such a gorgeous dog, and his mother had already cherished him. He was lucky to be born into a loving family, but for some reason, he never spent much time with them.

Pandol’s mother only saw him on the day he returned home. She never looked at his face again after that. He grew up without realizing how much he had changed. She had no idea if he was sick, joyful, or lonely because he appeared to live alone. 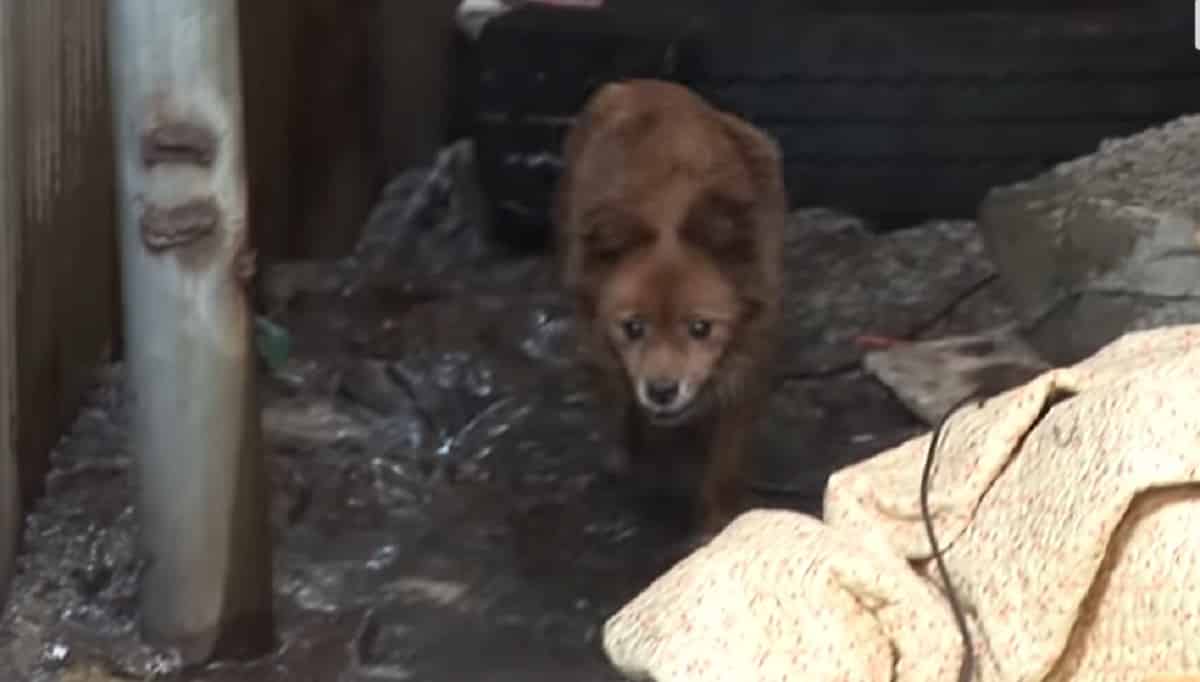 Pandol’s mother let him out on his first day home so he could tour his new surroundings. She let him move from room to room and even out into the yard. But then he walked into a little, dark hole beneath a container vehicle and vanished.

In a hurry, Pandol’s father poked a stick through the hole to persuade him to step out. But the dog was scared and feared being harmed if he showed up. So he chose to stay and make it his permanent home.

The door of Pandol’s small den was only 20 cm wide and 20 cm high. So when he was a puppy, he fit right through it. But when he grew in size, he had to squeeze himself in and out of the door. 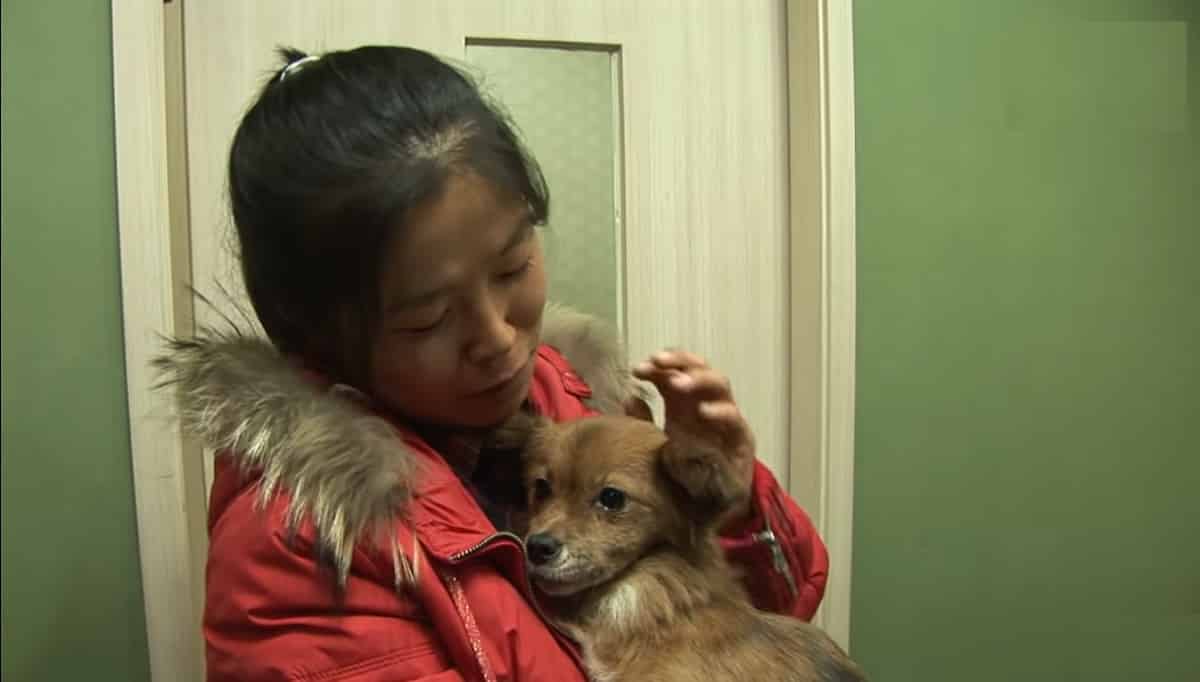 No one saw Pandol emerge from the hole, not even his parents or neighbors. But they were aware of his presence. They also knew he went for a late-night stroll. He was right next to me. But, after eight challenging years, it was time to move him into his permanent residence.

Pandol was apprehended with the assistance of rescuers. But, before strategizing, the dog stepped out of the hole and ran away. He was terrified. When they hunted him down, he tried to get back into the hole, but it had been covered.

Pandol is now secure. After living alone in the dark for so long, he realizes how wonderful it is to be a loving family member.

Credits and pictures to Kritter Klub 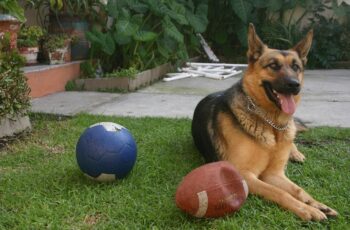 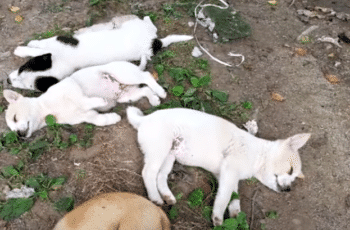