A Louisiana police officer arrested and charged a local doctor with animal cruelty after she allegedly shot a neighbor’s dog in the head. Neighbors accused River Ridge homeowner Kelly Folse, 35, of murdering Bruizer, their 15-month-old puppy. The neighbors claimed to have received threatening communications from Folse before Bruizer’s murder. 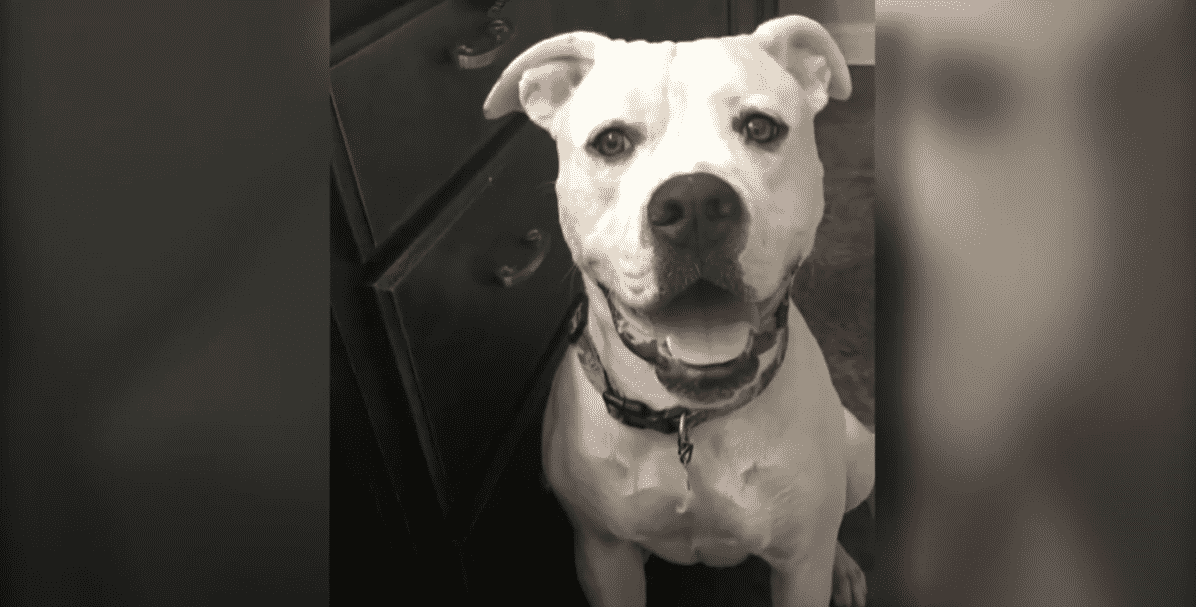 According to Jefferson Parish Sheriff Joseph Lopinto, Folse was more upset over the dog’s barking. Folse’s family maintains that she is an animal lover who is not guilty of the crimes leveled against her. Bruiser, the dog, passed away on December 14th.

The dog was discovered with a gunshot wound in his backyard. Stacy went to work and left her dog outside. When her mother arrived to check on Bruiser, she found him lifeless in the front yard.

She raced to see what had occurred, only to learn that the dog had been injured. The dog was transported to the Abadie Veterinary Hospital by the woman. Unfortunately, despite the best efforts of the medical staff, including veterinarian Folse, the dog died.

However, they clarified that Folse did not participate in the dog’s medical procedure. While interrogating Bruizer’s family, investigators discovered a slew of disturbing text messages from Folse. The woman was irritated by the dog’s barking and hostility. 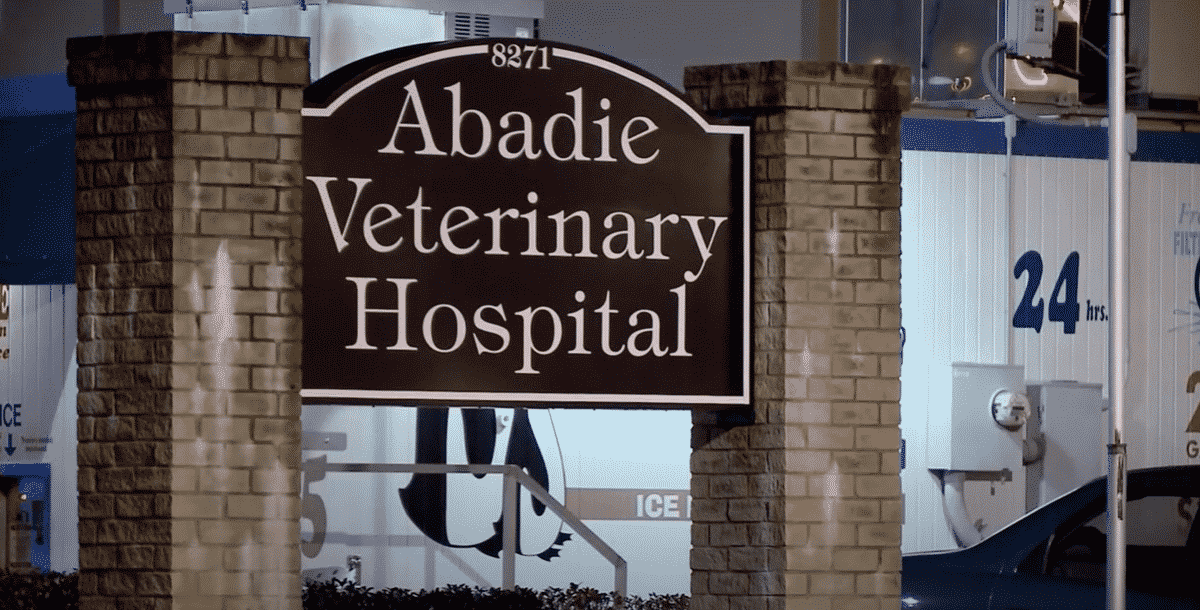 Officer Lopinto, however, stated during the press conference that no evidence of aggressive tendencies in the dog was discovered. Scott Abadie, the owner of Abadie Veterinary Hospital, said that he dismissed Folse after learning about the nasty text messages she sent to Bruizer’s family. Abadie posted about the event on Facebook on Tuesday. 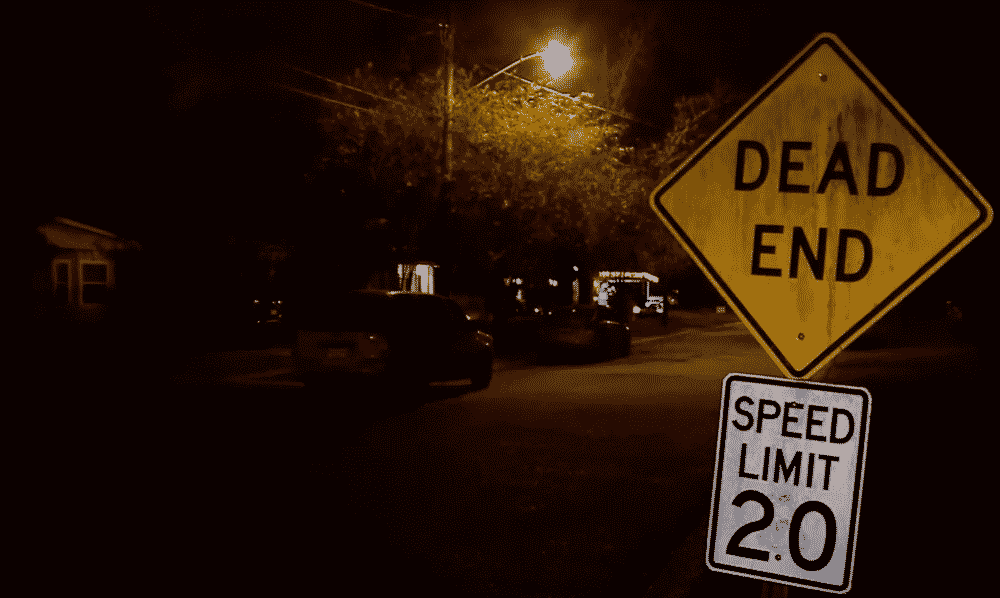 He stated that the whole hospital team was saddened and shocked by what had occurred. Folse is also charged with narcotics possession and possessing a handgun, in addition to animal cruelty. This story, perhaps, will serve as a reminder to all of us never to take animal life for granted. 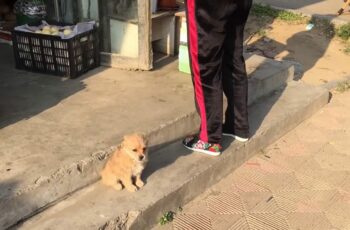 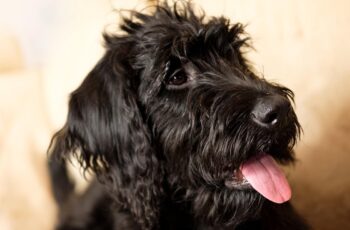