Alan Vizniowski’s family, 73, was very concerned that he was missing from Hamilton, Ont. So the older man and his dog Max, the Norwegian elkhound, went walking in the woods. What made them more troubled was Alan’s dementia and cold weather.

Sherri, Alan’s nephew, and Matt Llewellyn, her husband, told him the following day that he was missing. So they came for a visit to his home. But they found open the back door when they arrived, unlocked the front door and the house empty. They felt something was wrong immediately.

The Community
The couple searched for him in the vicinity, and when they could not find him, they told the police. They contacted their friends and neighbors after that to ask them if they saw Alan. They also asked for assistance in his search.

The word spread quickly, and many people, even strangers, came down to find the older man missing. All of them knew it was a crucial time because Alan could have done anything. It would be best if you saw him immediately. Neil Bannon was one of the people who replied, Alan’s neighbor.

Very lost in the forest.
Neil had met Alan and his dog several times in the past, walking through the woods. He knew of a specific trail that he followed in particular. So he went directly to the area and began to yell at the name of the dog. He heard loud barking after a few minutes. He followed the noise and often called the name of Alan. Then Alan came back suddenly. So Neil has found the duo.

When Neil saw him, Alan shivered, and he lost his shoe too. He couldn’t walk and return home to the ground so cold. Neil then signed the rescuers, and Alan was brought back to security. Paramedics checked him, and fortunately, he had only a mild hypothermia case.

The community’s support in their search for them overwhelms Alan and his family, But also Max’s loyalty to his owner and his rescuer was credited. 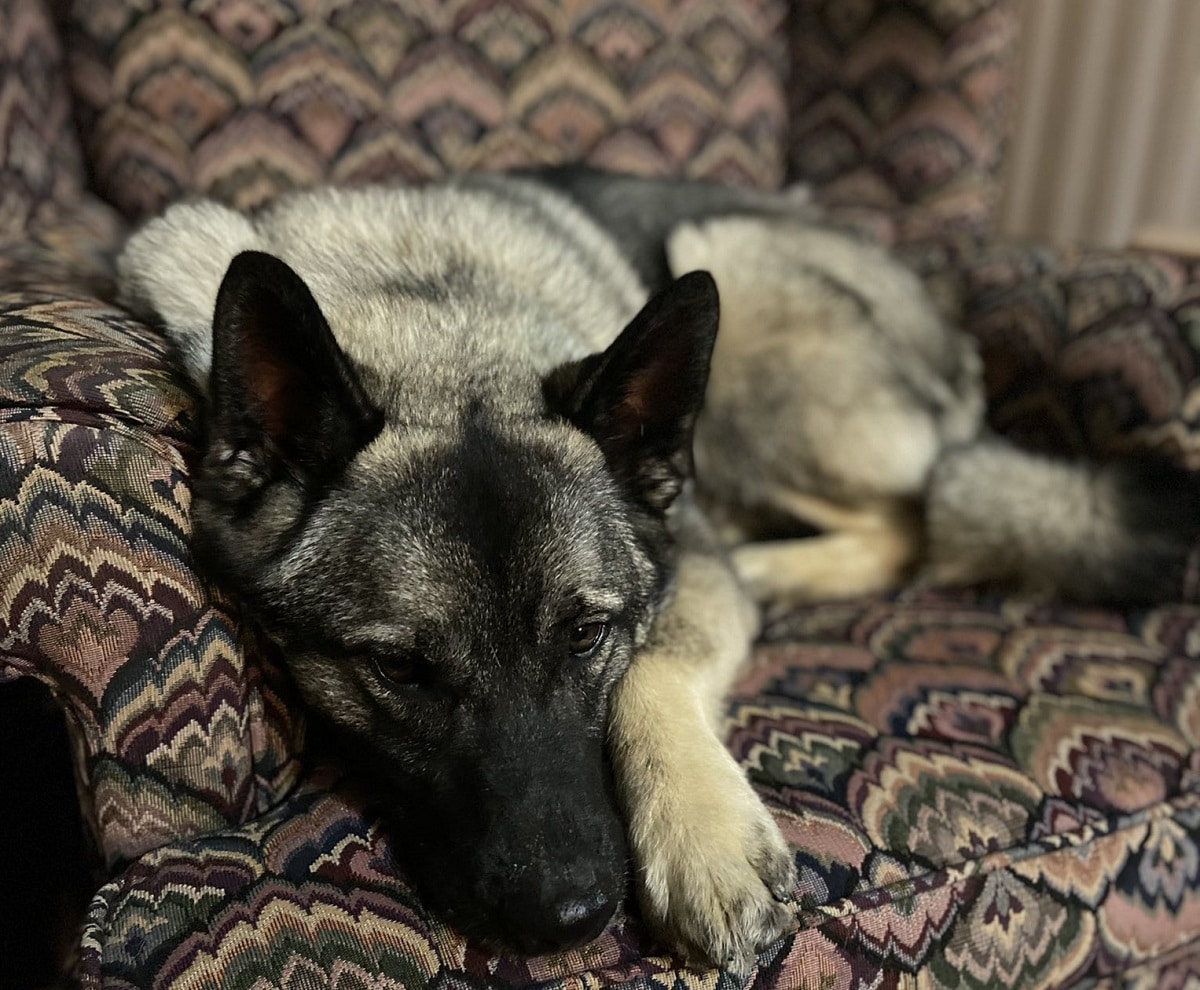 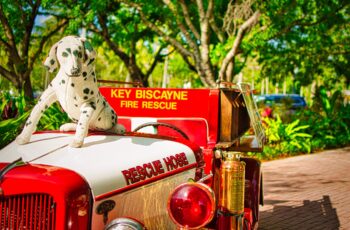