Darius Brown is not just a typical teenager. At age fourteen, he founded Beaux and Paws, a store that specializes in stylish bow ties for dogs.

Aside from being a fashion designer, Darius is also an animal rights advocate – using his passion to help shelter dogs get noticed by families.

According to Darius, he has donated over five hundred fabulous bow ties to various animal shelters in the county, in the hopes of putting the shelter dogs in a new light. Given a snazzy bow tie and snapped in the perfect photo, these dogs are finally noticed by potential new families. 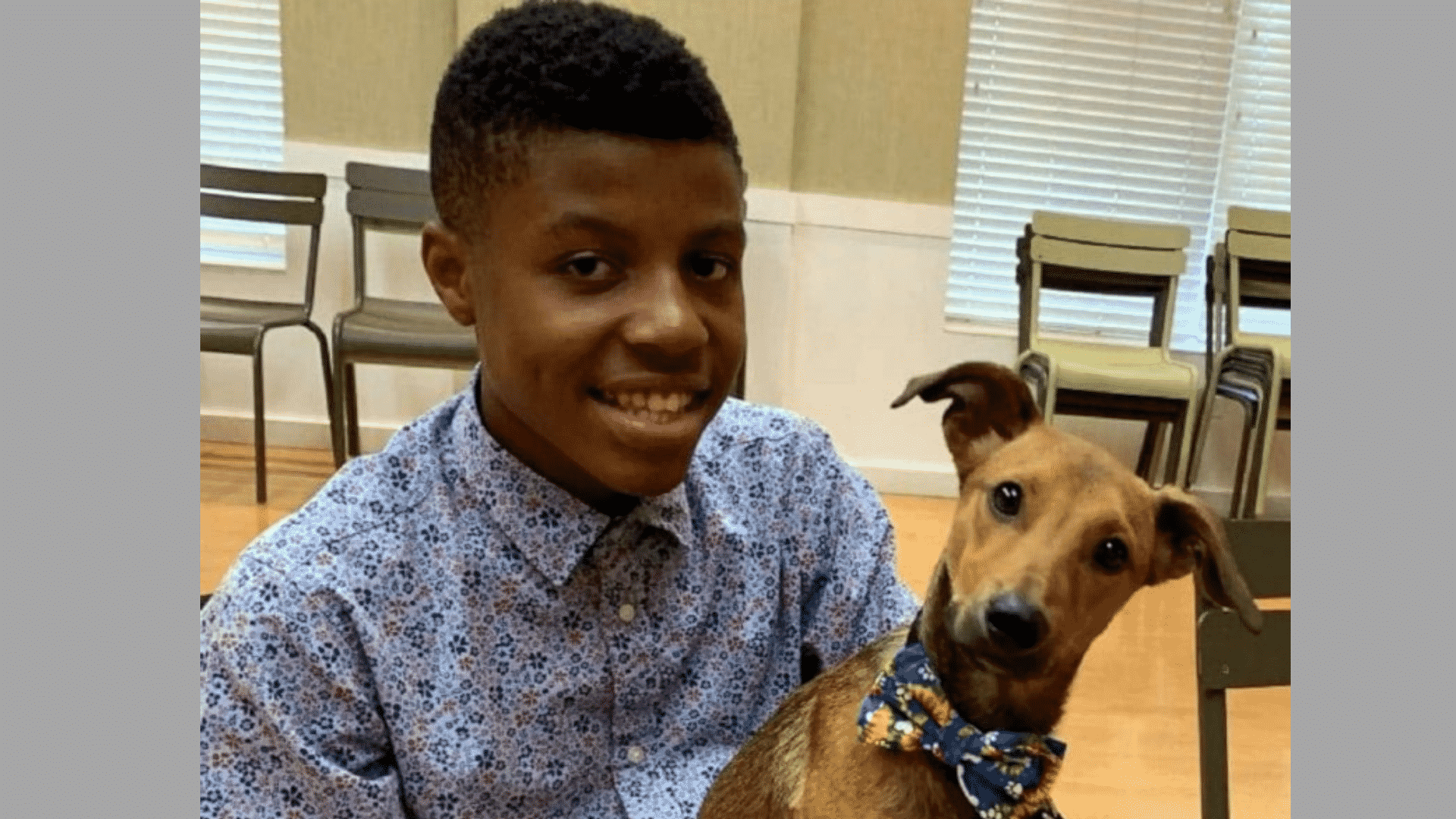 Darius said his bowties help the dogs catch the public eye. At first, the teenager designed the ties for people – but the events of Hurricane Harvey and Irma in 2017 pushed him to change course. Darius was devastated to learn about the number of displaced pets after the storm. He then saw on Facebook hundreds of dogs being transported to different animal shelters in New Jersey.

After thinking of ways on how he could help the dogs, Darius thought of a brilliant idea! The young animal lover realized that he could arrange a photoshoot for the shelter dogs up for adoption. To make them stand out, Darius would style them using his chic bowties! 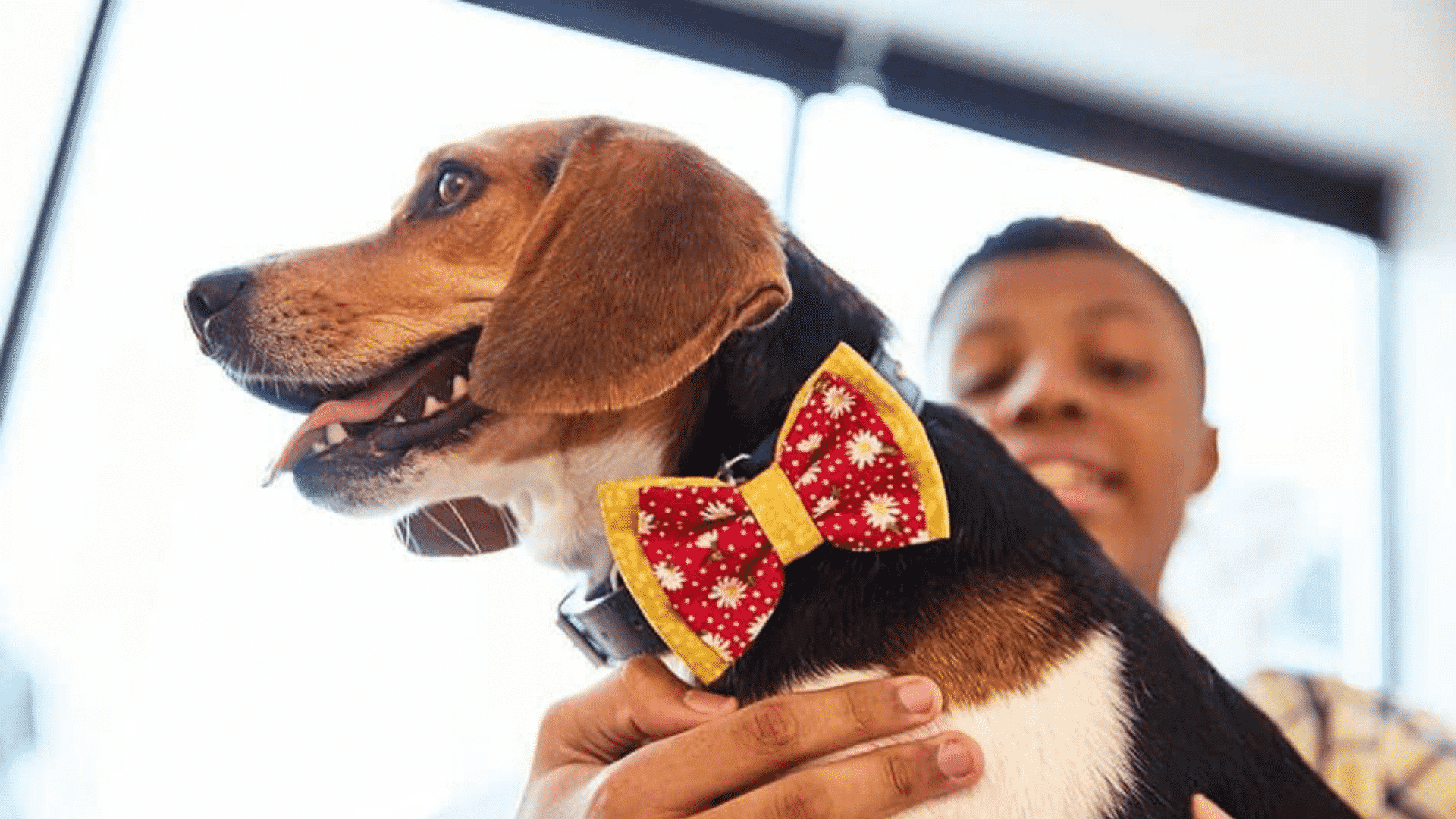 Darius and his sister visited New York ASPCA shelter first where they conducted the said photo session. The colorful bowties really highlighted the fun personalities of the dogs, and eventually, most of them got adopted! The success of Beaux and Paws’ first photoshoot inspired Darius to visit more shelters and donate more bow ties.

Since he first started his passion project, Darius has donated over five hundred stylish and unique bow ties for shelter dogs across the country. When asked how he handles all the volunteer work amidst his busy teenage life schedule, he said it is all about organizing time. The fourteen-year-old just wishes to inspire more people to use their passion to help shelter dogs to find loving homes. 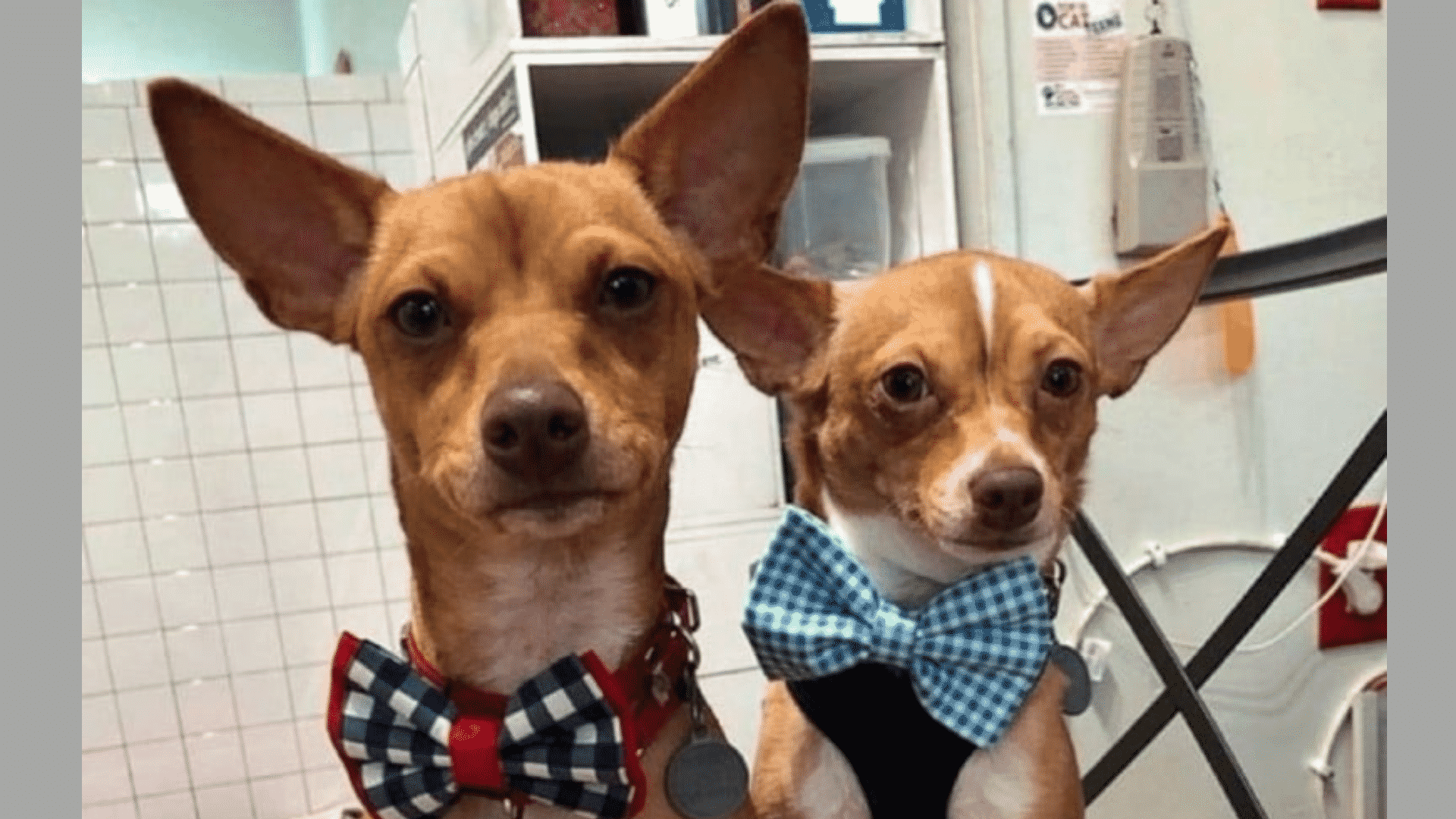 credits: Beaux and Paws by Sir Darius Brown via Facebook 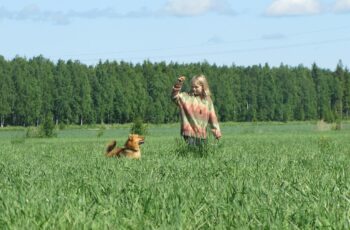 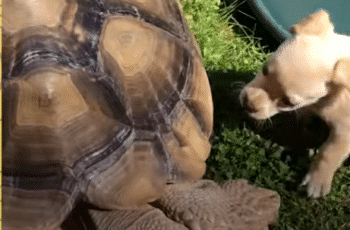