Home
Featured
This Pregnant Stray Dog Wants To Ensure The Safety Of Her Puppies, So She Hides Behind A Boiler And Gives Birth
Advertisements
Advertisements

A Greek family awoke one day to a huge surprise. When they went to the warehouse connected to their living room, they discovered a small white dog hiding behind the boiler. They were even more shocked to learn that the dog was not alone. Seven newborn puppies surrounded her. 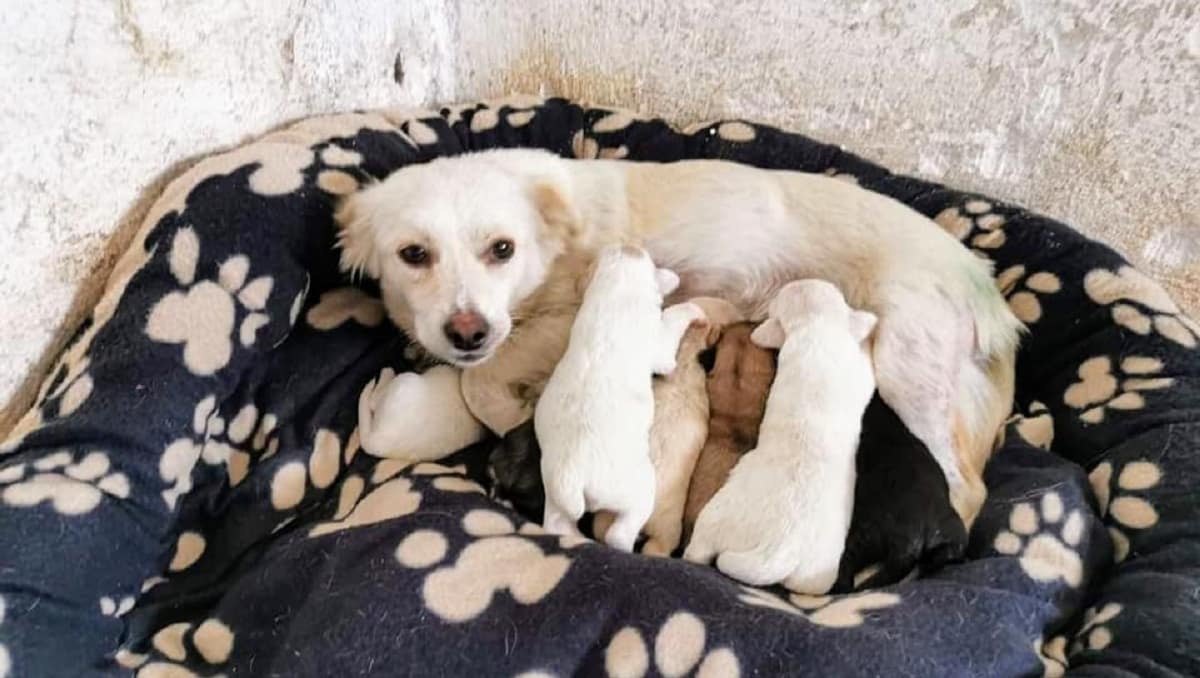 The mother, alarmed and concerned for her furry family, decided to seek assistance. She contacted a few organizations and was soon connected with DAR Animal Rescue, a Karditsa-based organization. She explained what she had discovered, and the lead rescuer, Ermionni Giannakou, agreed to assist right away.

Hermione arrived on-site and quickly realized that rescuing the mama dog and her puppies would be difficult. They were crammed behind the oil boiler, with barely enough room for an adult. Nonetheless, it wasn’t enough to convince her to leave. 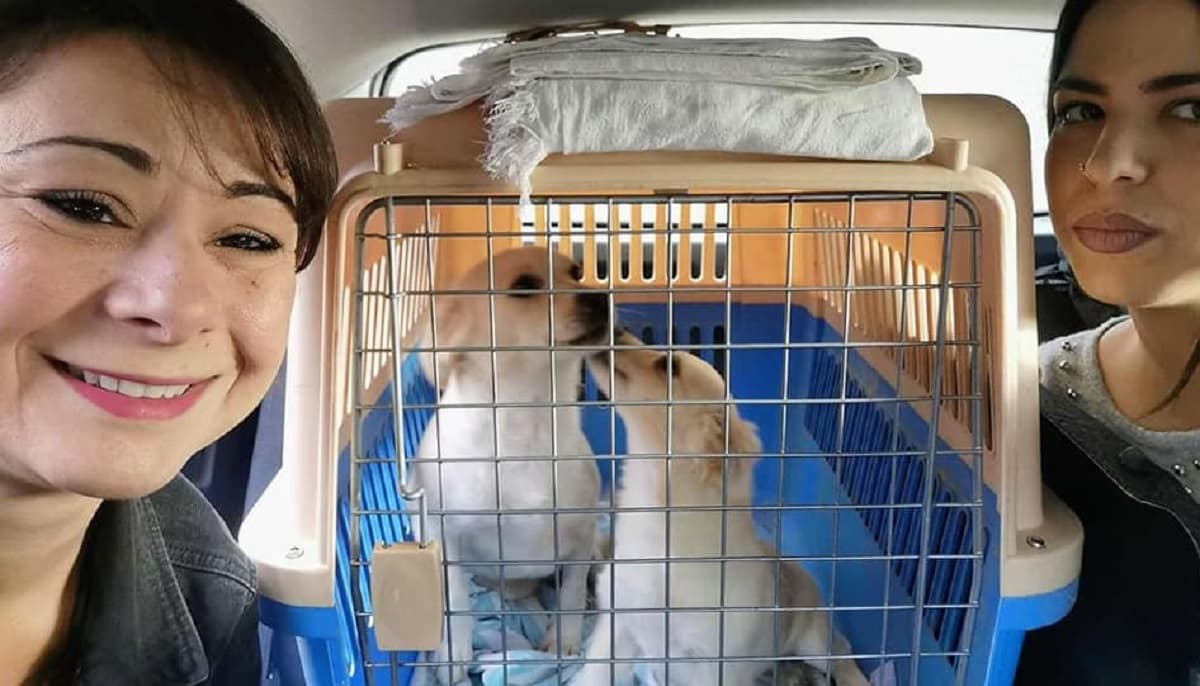 Hermione squeezed herself through the narrow opening to reach the animals. She gently grabbed the puppies one by one and handed them to the mother, who placed them inside a travel crate. She scooped up the mama dog and walked her out of the warehouse once all the children were safe.

The mama dog, later named Myriam by the rescuer, was so sweet and kind that she did not react violently when Ermionni began to take her puppies. Instead, she appeared to recognize that she was there to assist them. She let her do her job and waited for her to reunite with her children.

Myriam and her seven adorable puppies were taken to the hospital for treatment, and after being released, they joined their rescuer at the shelter. The first few days were beautiful, but it wasn’t long before all of the puppies tested positive for the deadly Parvovirus. They were given the best care possible, but sadly, only three of them survived. 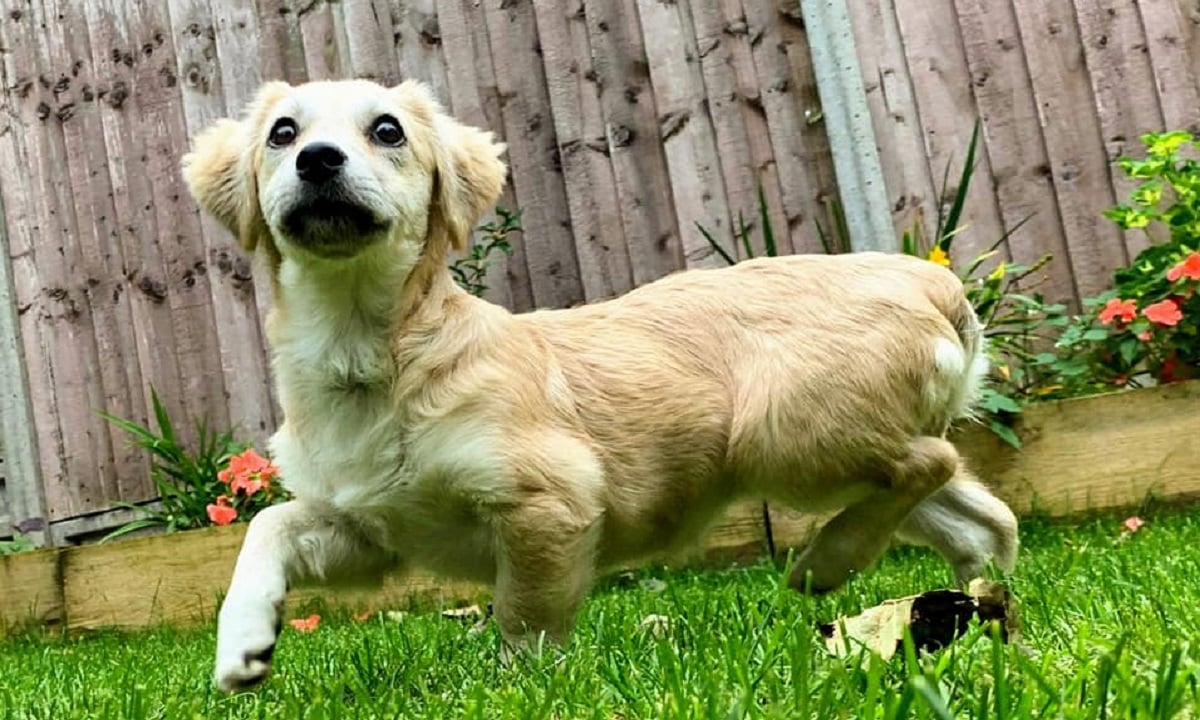 It was heartbreaking to lose four puppies, but it wasn’t enough to stop the rescuers from doing what they loved. They promised to give the surviving puppies the best care possible and ensure that they all grew up happy and strong.

The dogs were soon on their way out the door. One of the puppies moved to London with her new family, while another flew to Scotland. And the third was fortunate enough to be adopted along with her mother dog in the United Kingdom. 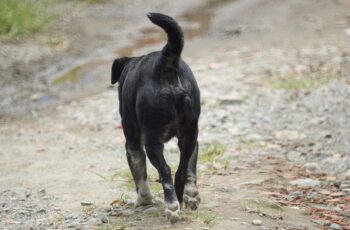