Home
Featured
Rescuers From Various Organizations Come Together To Save A Dog Abandoned In A Walmart Parking Lot.
Advertisements
Advertisements

Abandoned dogs frequently remain at the area where dumped in the hopes that their owners will return. Her family, however, did not return, just as Panda’s did. They abandoned her on the streets, leaving her to fend for herself.

The sad puppy was discovered three days later by a Good Samaritan. The man begged for aid on social media by posting her whereabouts. When the story reached A Safefurr Place Animal Rescue’s newsfeed, Danny Spanks was dispatched to assist the dog. 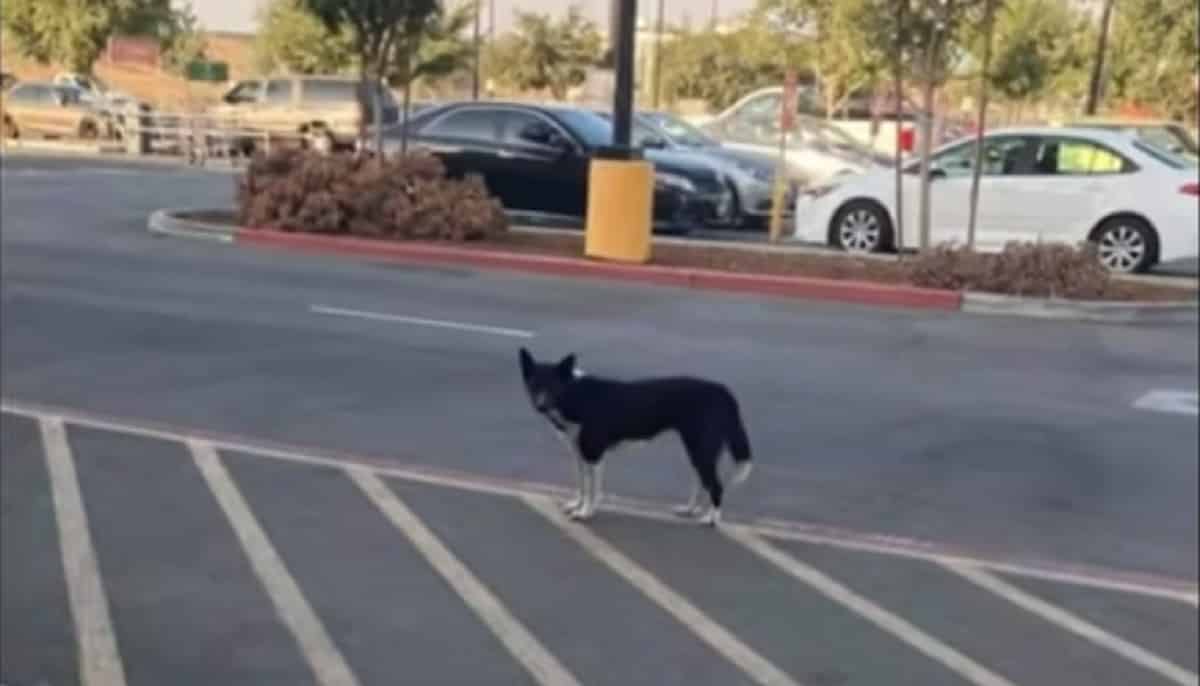 Panda approached people closely to see whether there were any recognizable faces. She maintained a safe distance, though, as she was apprehensive. She spent the day in a wide field behind the business, then strolled right into the parking lot in the afternoon when there were fewer people.

When someone approached the fearful dog, she froze. She had a habit of fleeing into the busy street, so Danny decided to catch her at night. 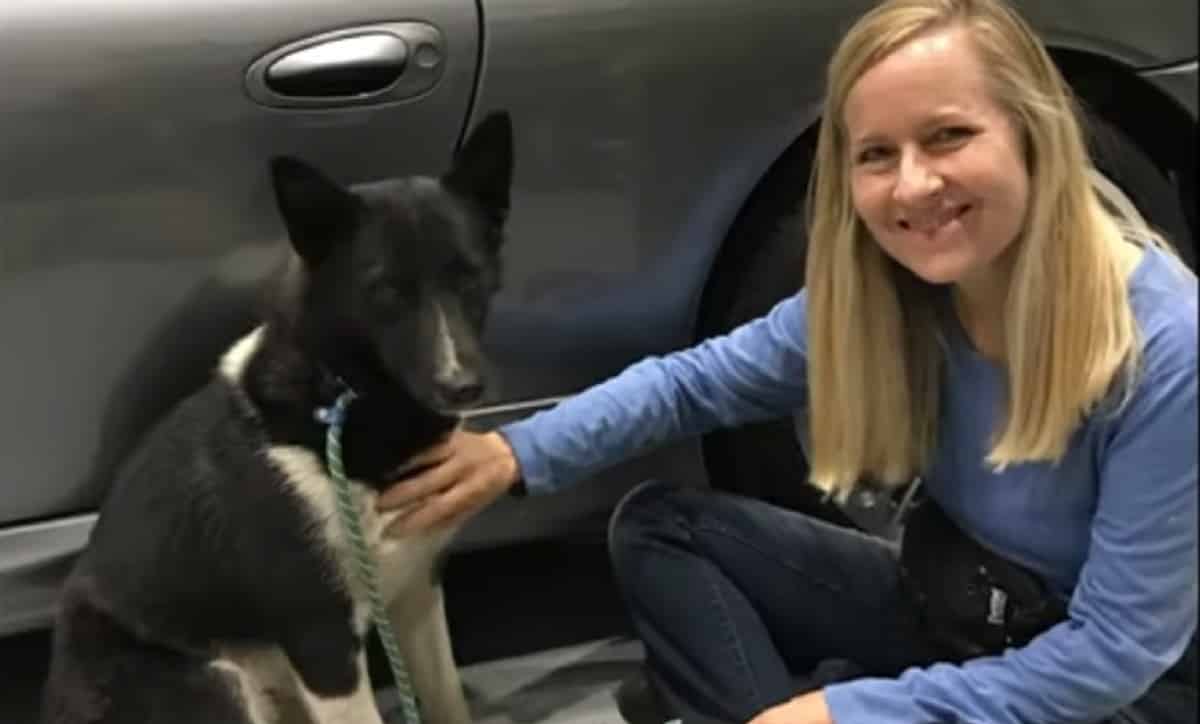 The rescuer went to work as the sun went down. He appeared and presented the dog with some tasty treats. He assumed that because she liked the food so much, but he was mistaken.

A Pitbull appeared out of nowhere not long after. Because the dogs appeared to be pals, the rescuer believed he could get them both to safety. They walked away and disappeared as soon as he ran out of food.

As Danny worked to earn Panda’s trust, he became aware that someone else was attempting to assist Panda. He met Leslie Nielsen of R.A.D. – Rescuing Abandoned Dogs, a local rescue organization. She got close to the dog, just like he did, but not close enough to catch her. 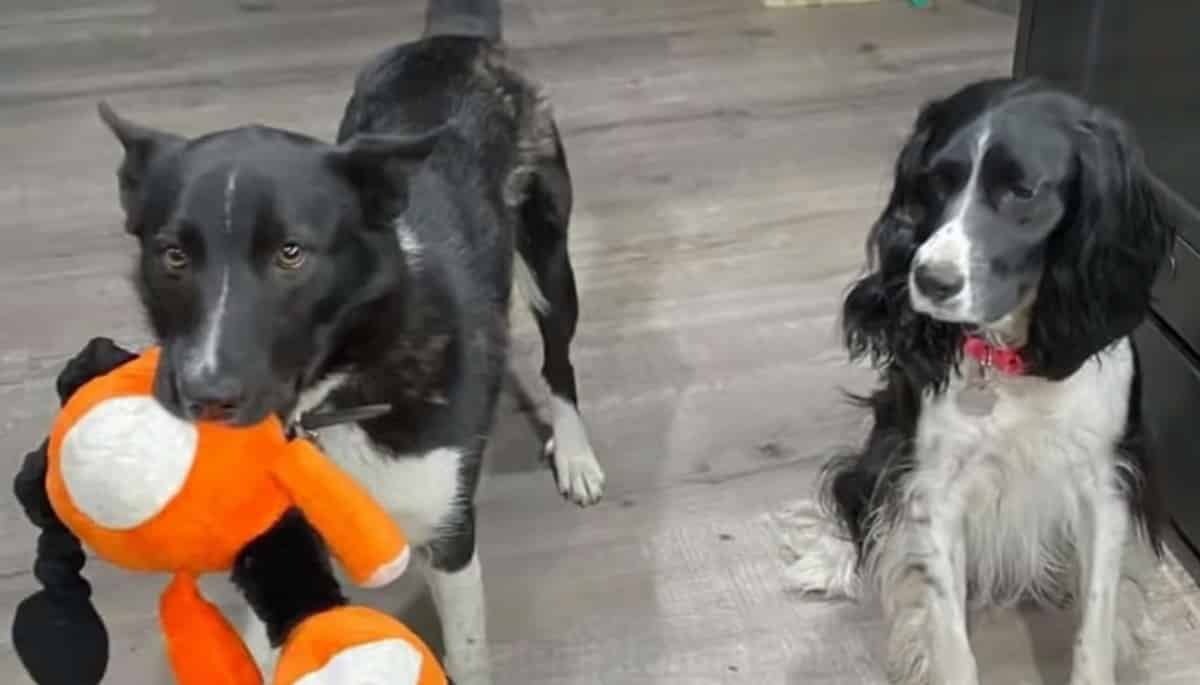 Danny and Leslie teamed up to devise a strategy for apprehending Panda. It required a lot of patience to get the dog in the perfect spot, with Danny on her right and Leslie on her left approximately 20 feet away. She clapped her hands at the precise time to distract the dog, and as soon as the dog turned away, he dropped the leash around her neck.

Panda spent about a week with Leslie before heading to the Santa Ynez Valley Humane Society. She was overjoyed at the change in her life and quickly moved in with her new permanent mother.