Home
Dog Stories
Forty Days After He Went Missing, A Stolen Dog Is Reunited With His Loving Family.
Advertisements
Advertisements

Ppori is a beautiful brown Poodle living with his human parents in Seoul, South Korea. He follows them no matter where they go. They pamper him like a son, lavishing his love, care, time, and attention.

Ppori had been with his family for seven years. He was never separated from them, not once. But one day, without anyone’s knowledge, he vanished. 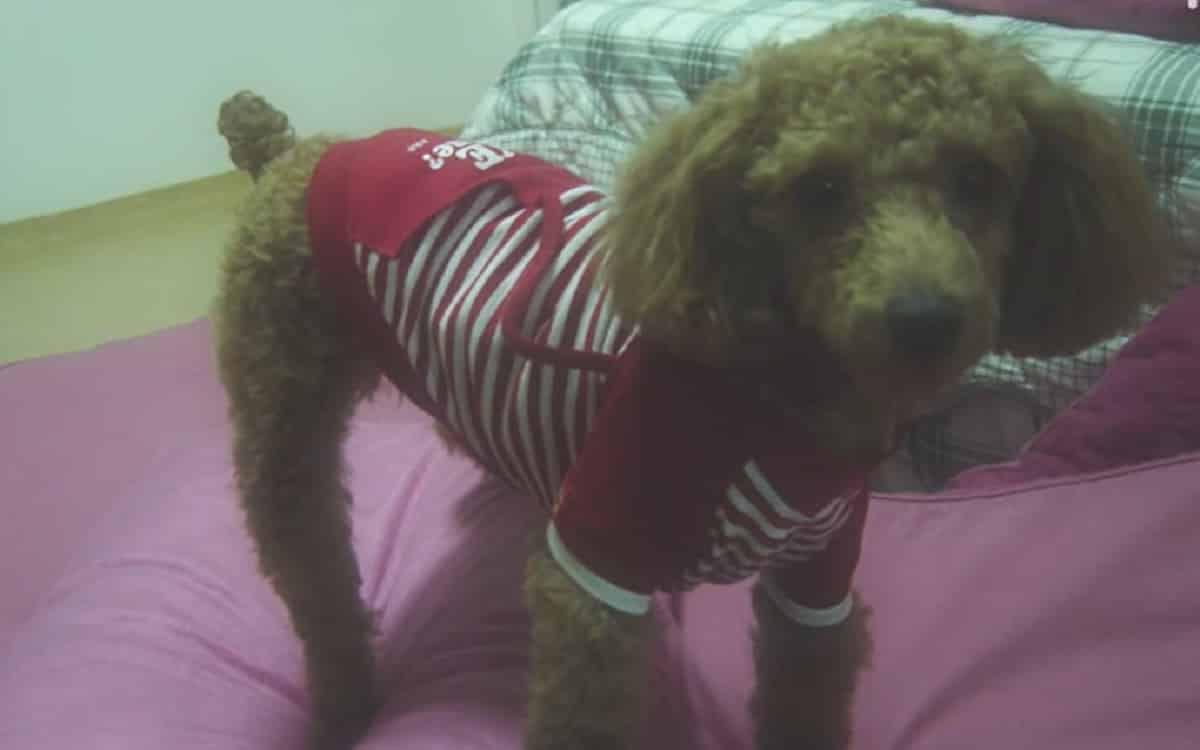 Peri’s parents operate a little store in town and take him there every day. They let him play in the store while they attend to the requirements of their customers. They just left him be, never worrying that he’d go and never return. However, the couple had no idea that their beloved dog would go missing, not because he would walk off but because someone would abduct him.

When his mother discovered he had been missing for quite some time, she went outside to look for him. When she couldn’t find him, she and her husband decided to check the security video at the store. To their surprise, they noticed a woman dressed entirely in white approaching their dog as if he were her own. She then held him, carried him in her arms, and went back in the same direction she had come. 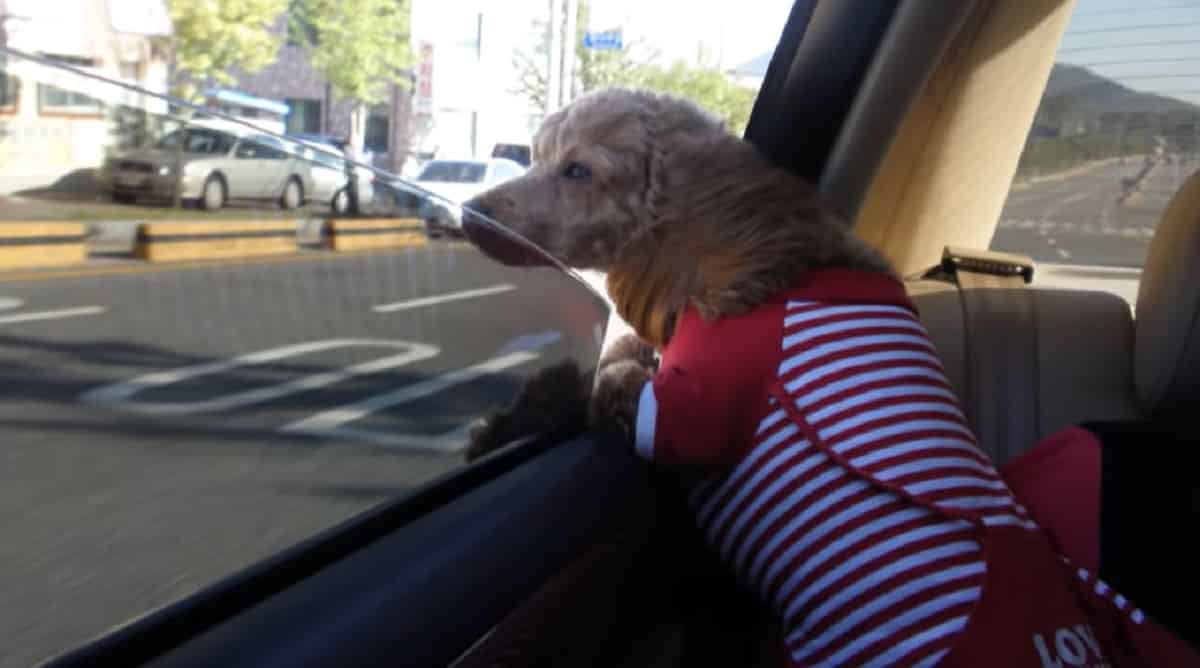 Some speculated that the woman assumed Ppori was a stray, but his mother firmly disagreed. He always dressed in attractive clothes and carried a tag with their home location and his mother’s phone number inscribed. So perhaps the perpetrator truly desired to keep him for herself.

Every day, the couple looked for their missing puppy. They never lost faith that he would return one day. They saved everything, of his clothes, toys, bed, and blankets, because they were confident they would find him again.

Ppori’s parents got several phone calls stating that someone had located him, but none provided any clues. Finally, however, forty days later, they received another call that appeared to be legitimate. So his mother went to the address supplied by the caller and encountered Ppori, who didn’t seem to know her. 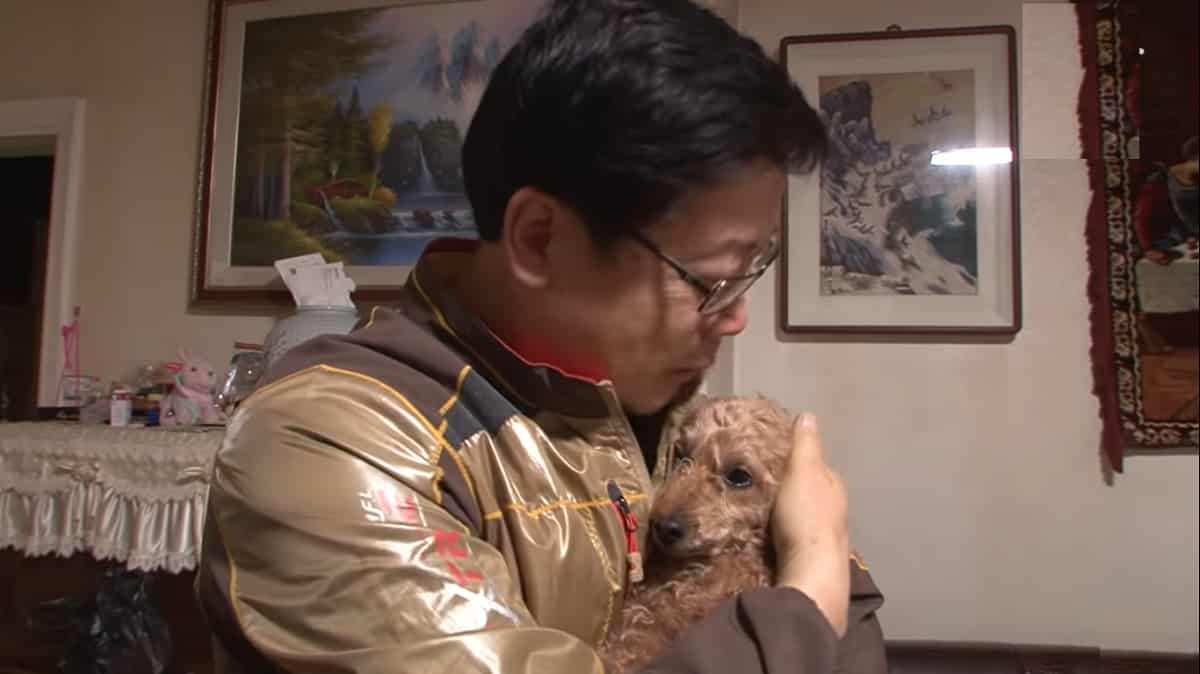 His parents never discovered what had happened to him during the previous 40 days. They wanted to bring justice to what had occurred to him but instead spent their time lavishing Ppori with affection. And because of them, he learned to forget whatever anguish he had endured while he was away. 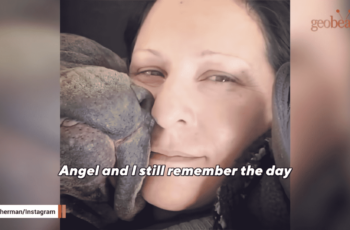