Home
Dog Stories
Five Puppies Discovered In A Field Are Rescued Just In Time, And They All Require A Home.
Advertisements
Advertisements

Two rescuers immediately responded when DAR Animal Rescue received a call about puppies abandoned in a field. They drove quickly to get to the puppies because they were aware of the dangers in the area. They didn’t have time to waste.

When the rescuers arrived at the specified field, they quickly realized no residential houses were within reach. The area itself was flat and uninteresting. It didn’t appear that people had been growing crops on it for a long time. It was, without a doubt, an ideal location to abandon the puppies. 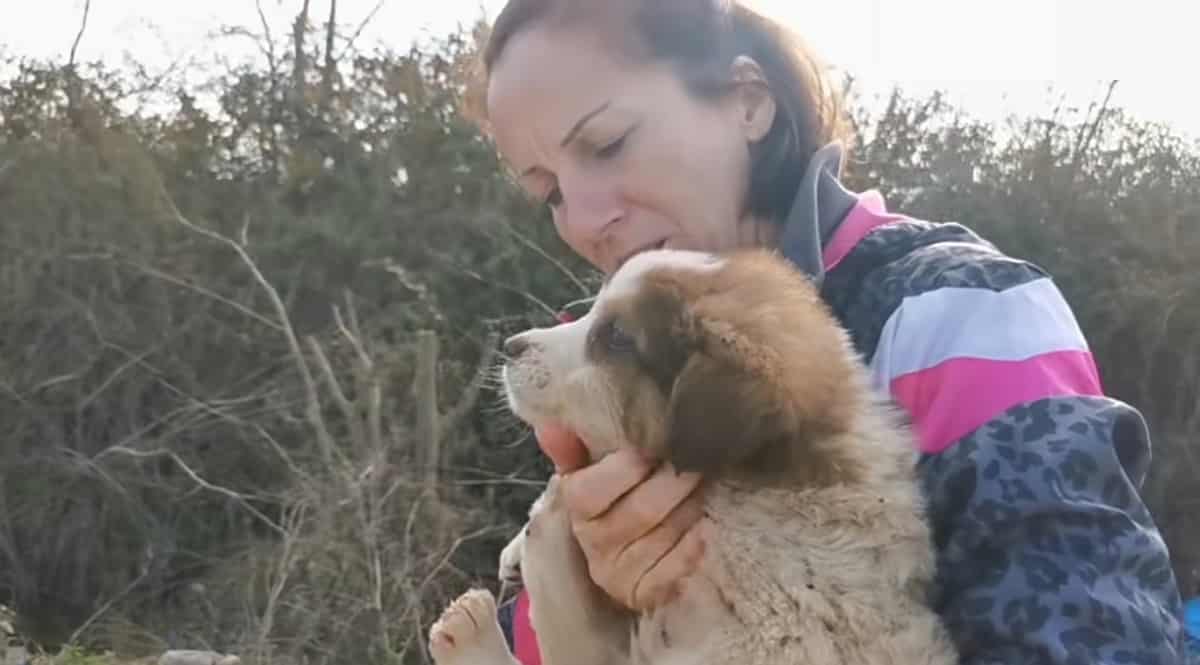 One of the furry siblings was sitting near the water canal. It could have fallen into the ditch with one wrong step, so the rescuers secured it immediately. Later, they began looking for the remaining puppies and discovered them in the bush.

The youngest siblings were terrified and attempted to hide under a bush. But when the rescuers picked it up, it seemed they were there to change their fate. It did not fight back, instead simply allowing them to do their job. 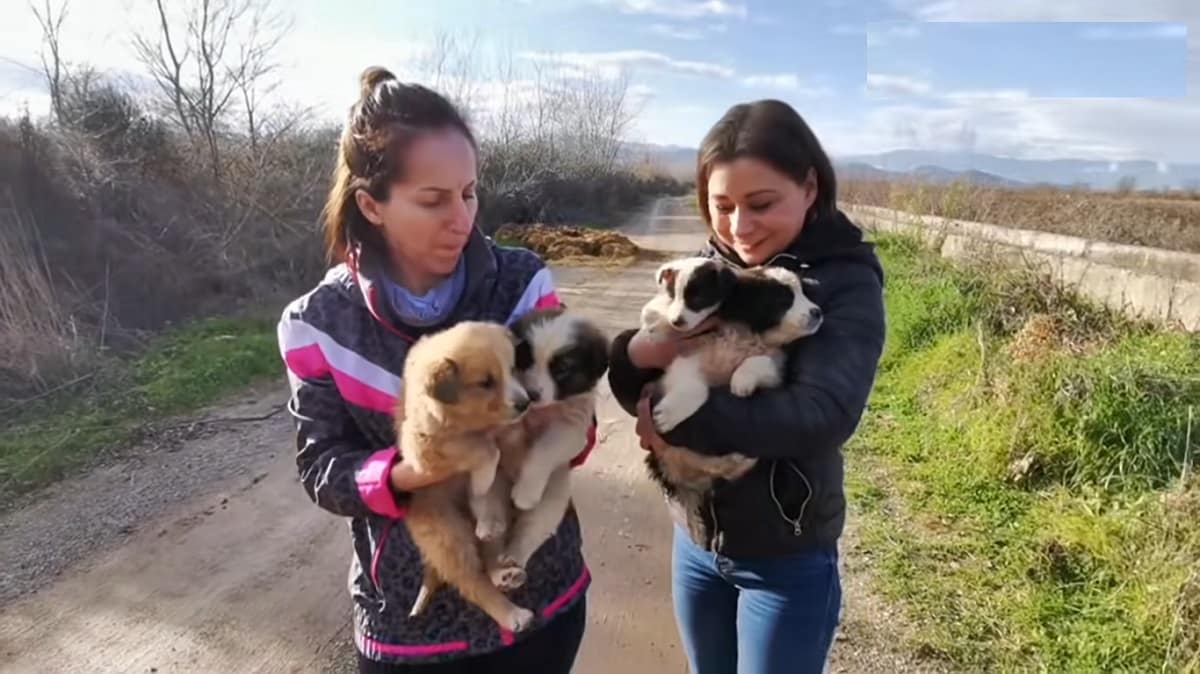 It was time to go home once all five puppies were safe. But, before heading to the shelter, they stopped at the vet clinic for medical attention. They appeared healthy, but the rescuers needed to ensure they didn’t get sick in the field.

Everyone was relieved when the vet revealed that the furry siblings, including the runt, were in good health. All they needed were some deworming pills and vitamins to improve their health. Aside from that, they were all good to go. 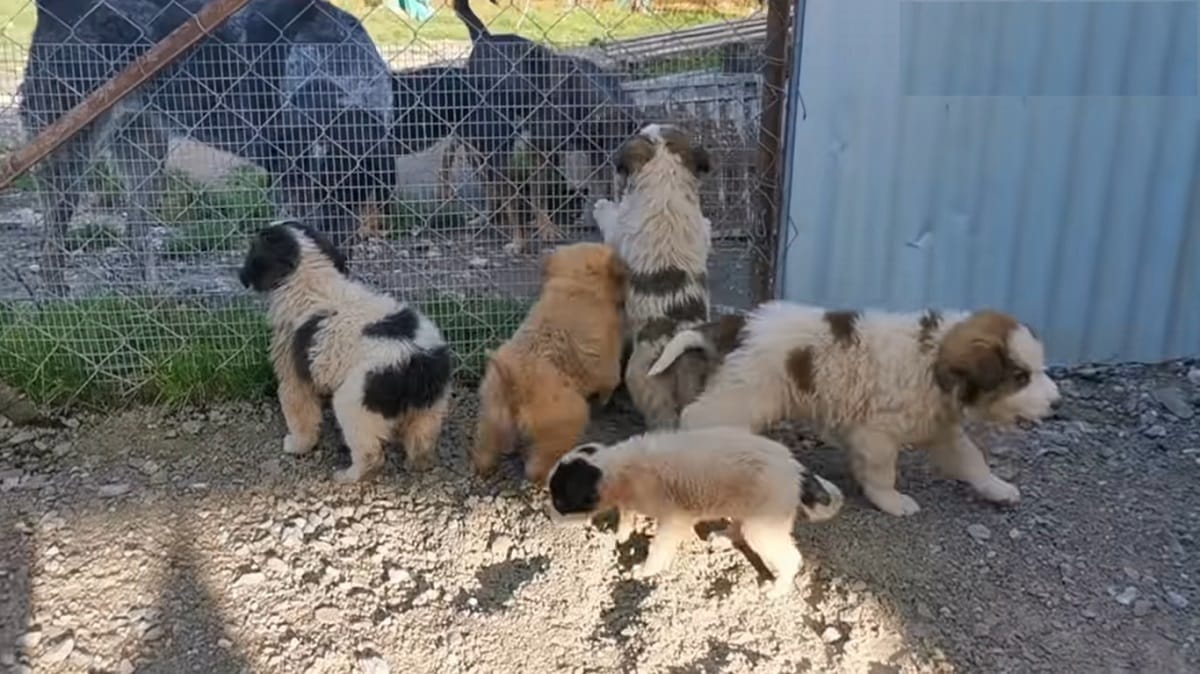 The rescuers gave the puppies their own space in the shelter. They also provided a comfortable doghouse and a soft bed to rest in. They promised to change their lives and started by giving them everything they needed to live comfortably.

DAR Animal Rescue is now caring for the puppies. They are thriving and growing into healthy and happy puppies as the days pass. They are eager to start over and hope to find new homes as soon as possible. 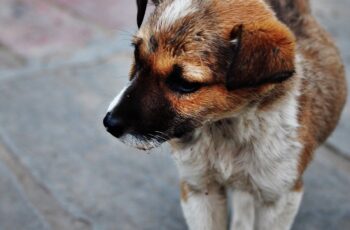