A homeless mother dog, now known as Leia, gave birth to her puppies in unlikely circumstances. She didn’t have time to find a safe place for her babies to be, so she gave birth in the middle of the woods while it was snowing. Even she was struggling to keep her body temperature stable.

Leia did her best to look after her puppies. She cared for, groomed, nursed, and kept them warm. But, with the temperature dropping below zero, they all needed to stay inside. Unfortunately, that did not occur, and her puppies died one after the other. 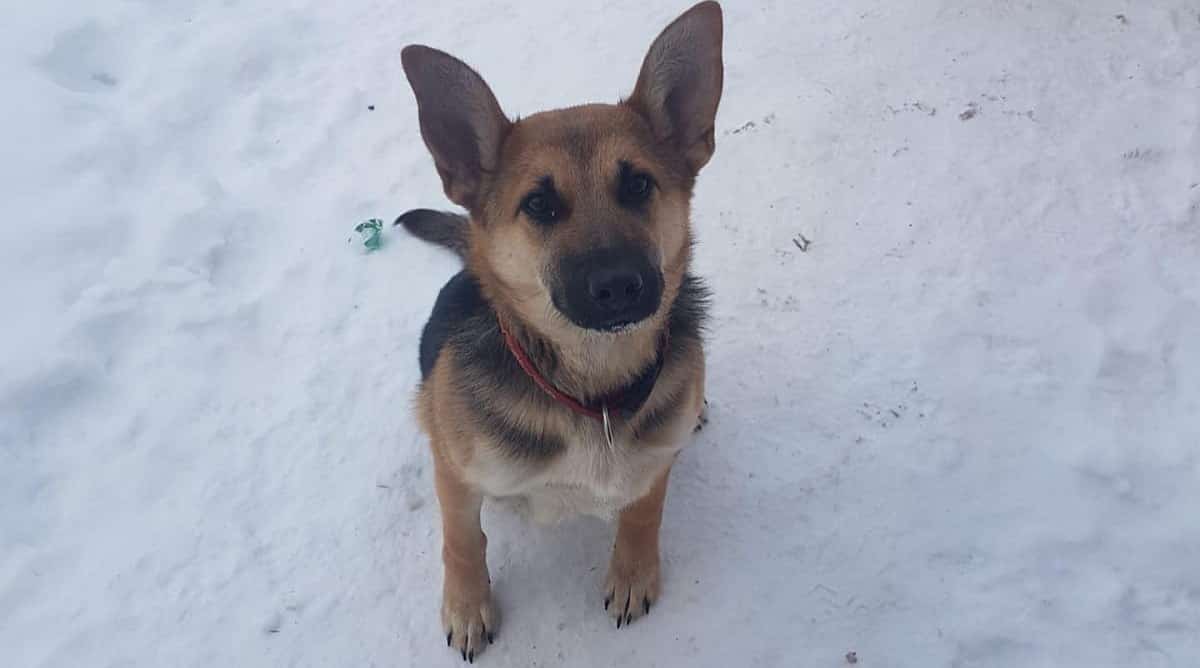 Undoubtedly, the mother was aware that her children had died, but she refused to accept it. Instead, she used her frail body to shield them from the bitter cold. She even continued to scavenge for food to feed them for a couple of days.

Volunteers from the animal rescue organization Sofidogs eventually learned what had occurred. They rushed to save the mother dog and buried her puppies’ lifeless bodies. It was the very least they could do for them.

Because she walked strangely, the rescuers immediately took Leia to the vet. She didn’t walk with a limp, but she couldn’t stand up straight. She could be in severe pain or so cold that her body began to freeze.

Following a medical examination, it was determined that Leia had no broken or dislocated bones. Her spine was also intact, but she had signs of physical trauma that healed quickly. Her emotional anguish, on the other hand, was a completely different story. 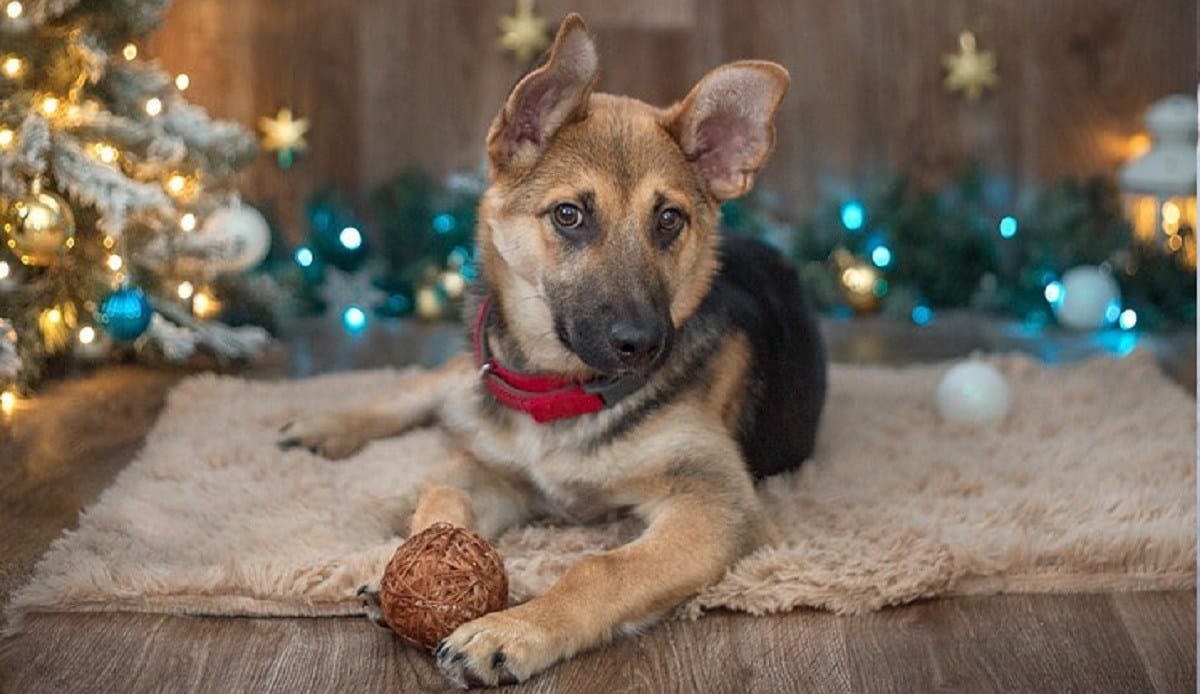 The mother dog’s emotional and social state suffered greatly due to losing all her puppies. She had lost interest in the world and spent her time alone. However, she began to cope with her loss and gradually learned to enjoy life again because her rescue friends knew exactly what to do.

Leia is a shy girl who finds it difficult to connect with others. But once she realizes she’s with the right person, she opens up and completely trusts them. She only wants to meet the right person and hopes to find them soon. 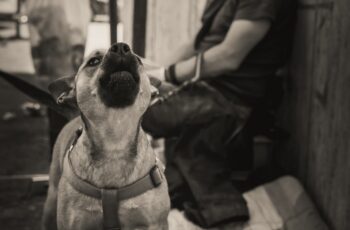