EMBER, an animal shelter and rescue organization in Wytheville, Virginia, received an urgent call about two dogs being kept in deplorable conditions. Angelica was one, and Spud was the other. They were neighbors but never got to play together. Instead, they stayed inside their crates for years, never venturing outside.

After being rescued, both dogs needed time to adjust to their new surroundings. However, Spud quickly adapted to change. It only took a few weeks with the help of Knine Rescue Inc. for him to find him forever home. His friend, on the other hand, required more time to recover. 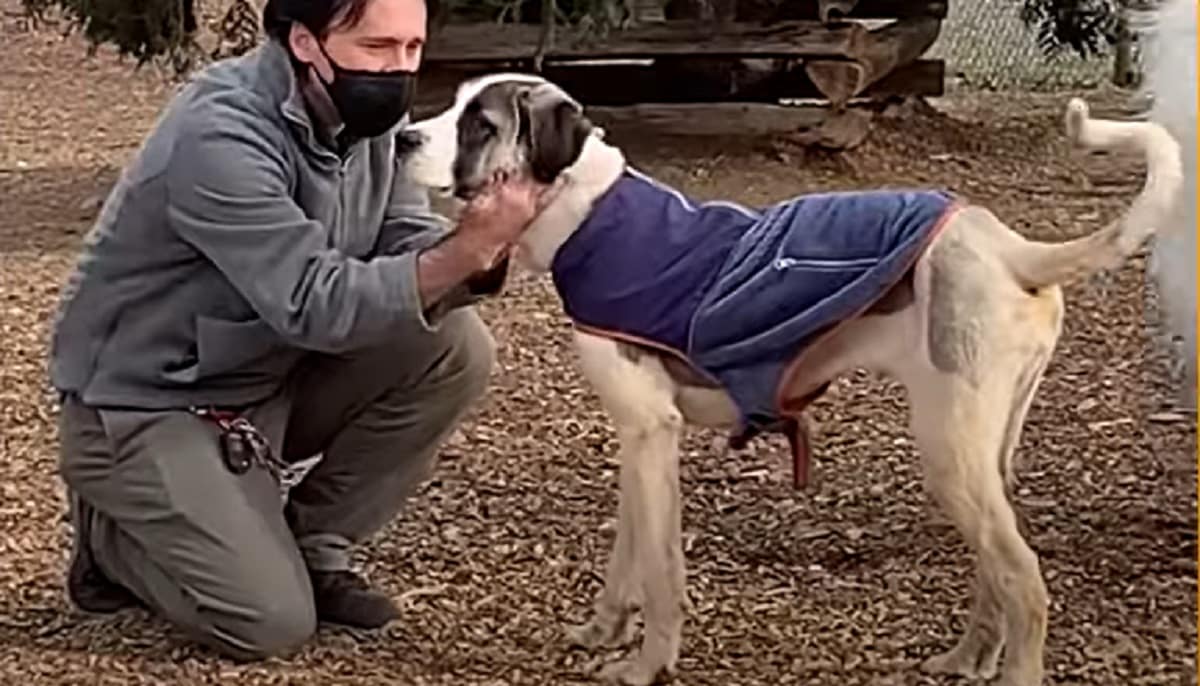 Angelica was a large dog but cramped inside her tiny cage for six years. She didn’t get to exercise and barely had enough room to stretch her legs. As a result, she grew old and large while losing strength in all of her legs. Her entire body was frail and fragile.

The enormous dog was relieved to have escaped her previous life. She was perplexed, but she seemed to sense that better days were coming. To commemorate her liberation, she and her foster mother, Amy, took a drive and stopped at a burger joint for some cheeseburgers. She had to have had a great time trying something new. 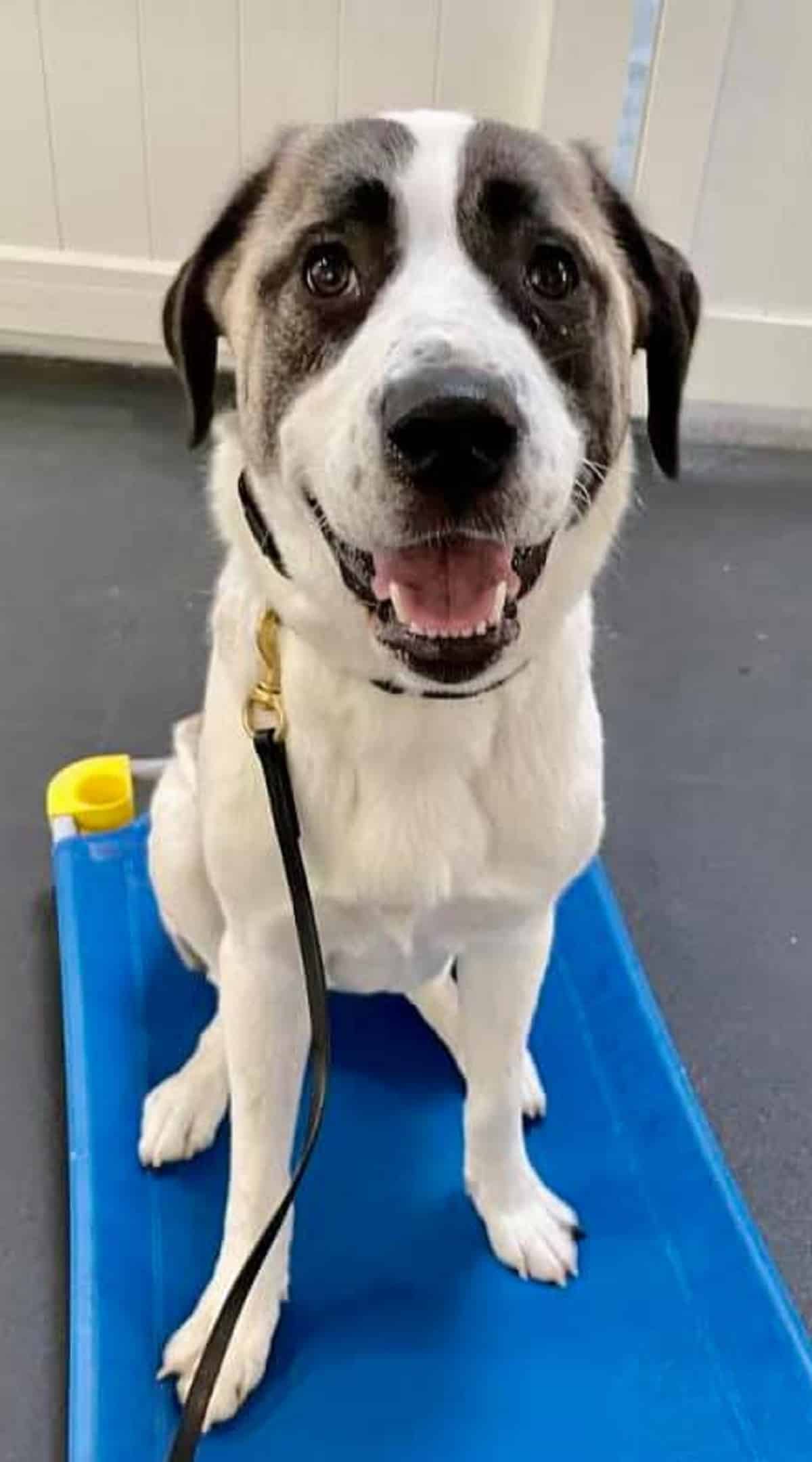 Angelica loved how everything was new to her. She went insane when she got her first toy rope. She slept like a baby in her own soft, warm bed. She discovered an entirely new world.

Angelica soon began visiting the dog park, where she met her new mom and dad. They had no idea what she had been through, but they immediately fell in love with her. They accepted her into their loving family without asking too many questions. 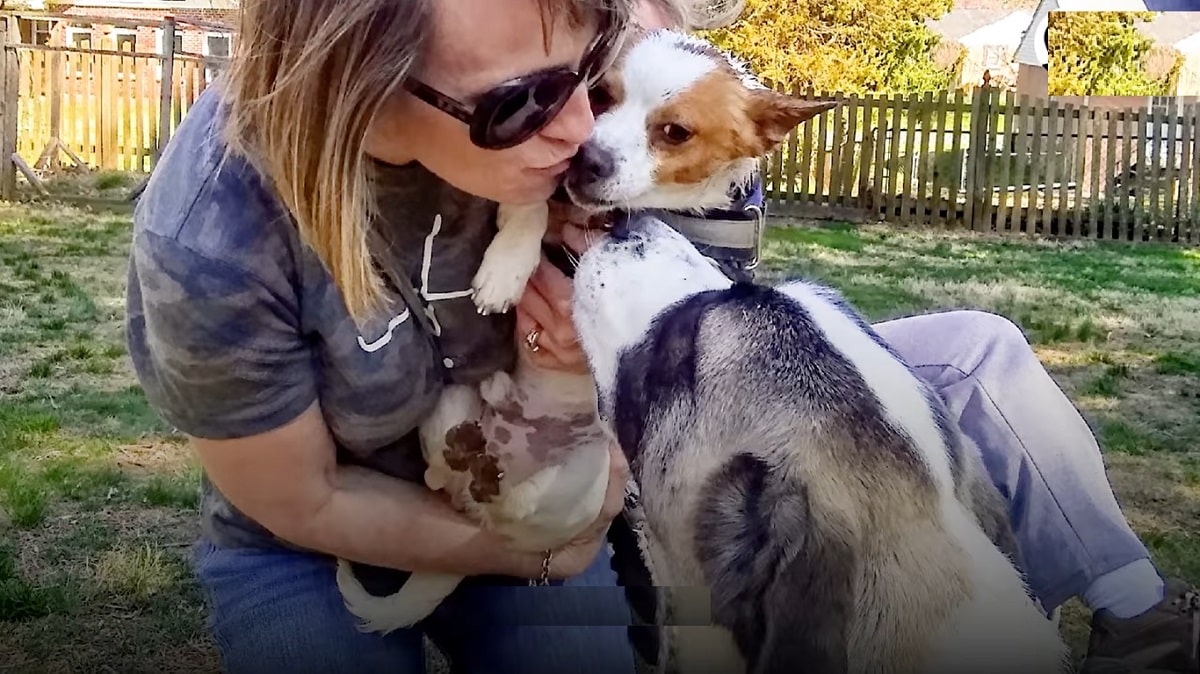 Angelica and Spud were reunited three months after their rescue. They both had distinct appearances, but they instantly recognized one another. They were relieved to learn they had both been placed in loving homes.

Angelica, despite her misery, never held a grudge against anyone. Instead, she accepted the life that was in front of her. She chose to see the goodness in everything and live a happy and carefree life with her loving family. 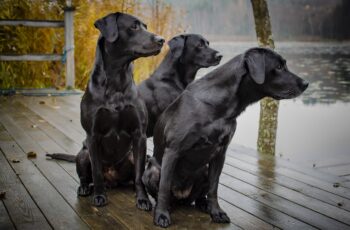 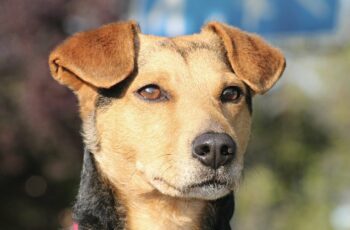