Home
Dogs How To
Do you know something about your pet’s genes?

The key is only three genes.

From the most spectacular Great Dane to the smallest Chihuahua. From an impressive mastiff to a brave Dachshund. All of them owe their unique characteristics to only a small number of genes that determine profound differences.

The dog, over time, has undergone an artificial evolution of the human hand. Work mainly focused on the last centuries, with breeders who combine different traits through crosses, which have led to today’s breeds. But at the same time, by creating these new dogs, they were modifying the genes that make up our canine friends’ anatomy.

The latest scientific research has deduced that our dogs’ diversity depends on a small number of genetic variations. In men and most mammals, hundreds of genes combine to produce a specific physical trait. But in dogs, there are generally three or even fewer.

For example, a dog’s coat is based on three genes. Whose mutations are those that produce long, curly, and thick hair.

When we decide on a dog, we don’t care much about genes. We move by tastes, by fashions, by impressions. Our dog will be the best, the most beautiful, happy, and the strongest for us.

What is evident is that when deciding on a specific race, we also consider its usefulness as a guard or company. Many times, we get carried away by fashion to choose one race or another. 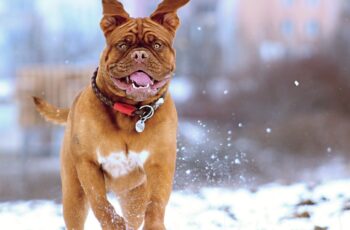 A weather reporter named Mike Sobel was to do his … 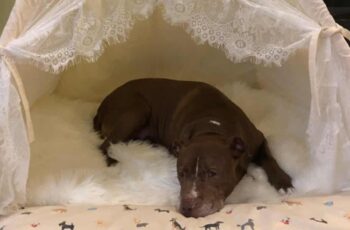 A homeless Pitbull, now named Hero, was in the worst …