Home
Dog Videos
A Young Puppy Found On The Street Is Flown To The Netherlands To Find His Forever Home.
Advertisements
Advertisements

Joy was a teeny tiny puppy who was only a few days old when he was discovered on his own by a Good Samaritan. He was motionless as he lay on the sidewalk. While some assumed he was already dead, the good man knew better. When he realized the dog was still alive, he checked on him and immediately called for help.

The Good Samaritan contacted Howl Of A Dog, a Romanian animal rescue organization. He informed the rescuers that he had discovered a puppy and waited for them to arrive. He ensured Joy’s safety before departing for his destination. 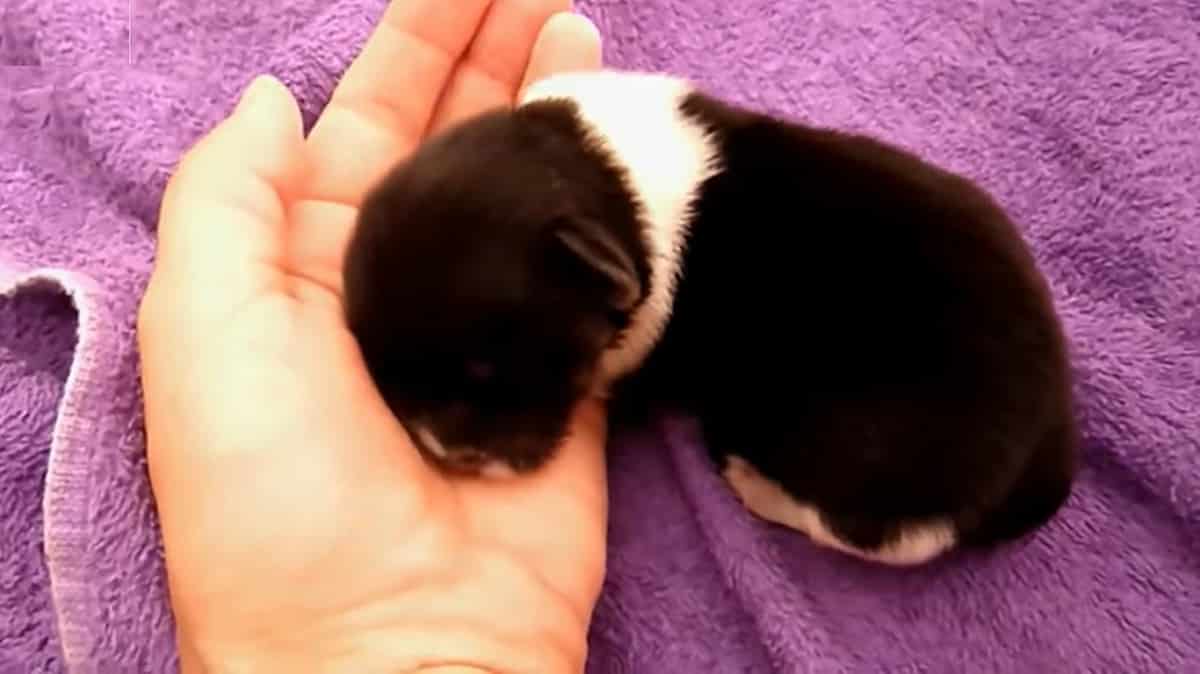 The rescuers were relieved to see the puppy was alive, but they knew they needed to act quickly. So as soon as he was bundled up, they rushed him to safety in the shelter. To avoid hypothermia, he was wrapped in a towel to maintain body heat.

Joy was so tiny. He weighed only a pound. His body was frail and fragile, and he needed special attention to get through the night. Thankfully, he made it through unscathed. 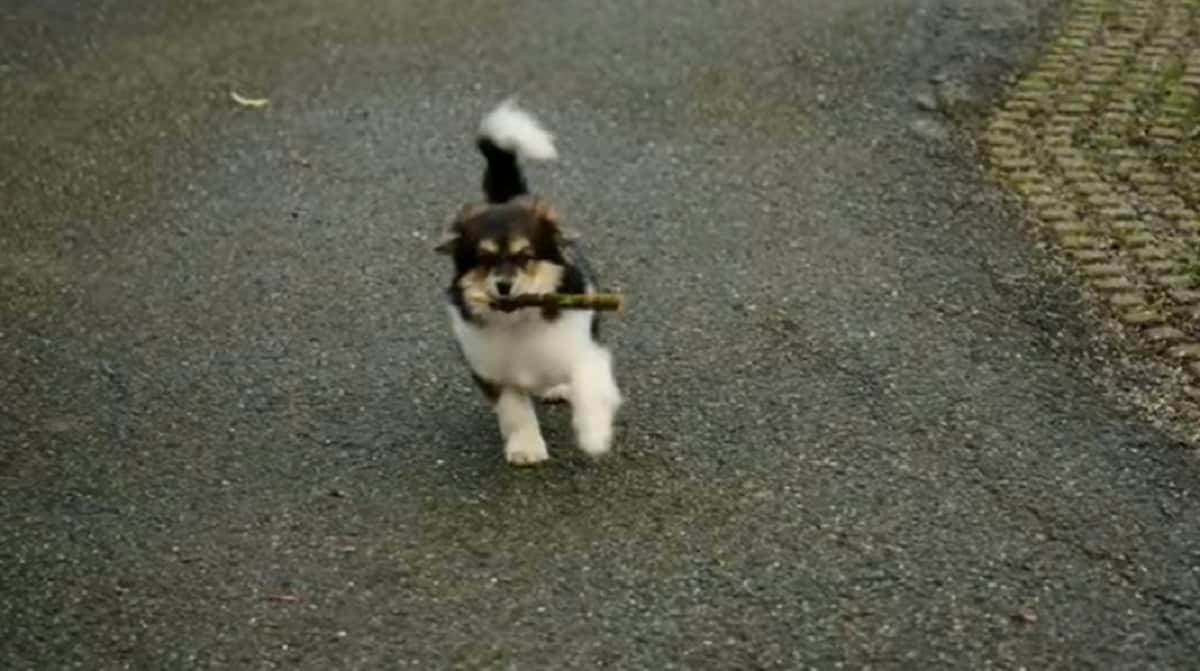 For the first few weeks, the puppy was bottle-fed every couple of hours by the rescuers. As he sipped milk from his bottle, they kept a close check on him and then let him sleep for nearly the entire day. They were amazed at how swiftly he grew and delighted by his progress.

Joy began to explore his surroundings as he grew older. He discovered how fun it was to play with toys, and his favorite was a stuffed white Siberian tiger. He was so gentle with it, and he carried it with him everywhere he went. 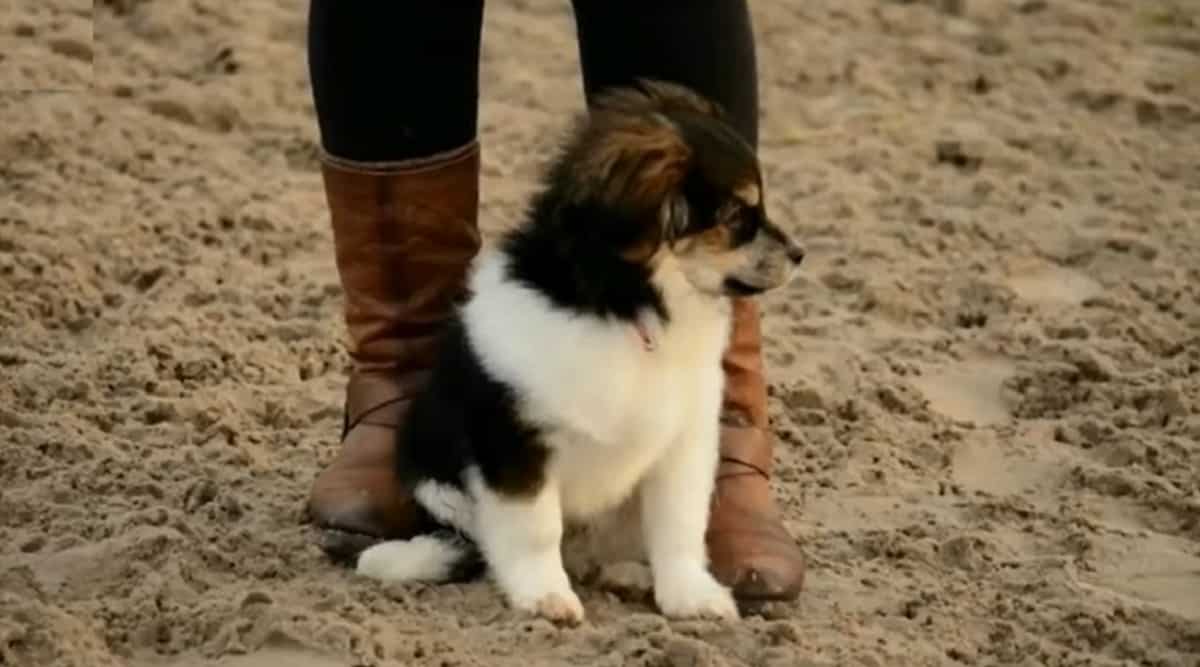 Days passed quickly, and it had been four months since Joy’s rescue. He was small in comparison to other dogs, but he quickly grew. He was in good health, was happy, and was well-mannered. And he was eager to find a new place to live.

Joy traveled from the streets of Romania to Vienna, Austria, to meet his adoptive parents. They then drove to the Netherlands, where the rest of his new family was waiting for him.

Credits to Howl Of A Dog 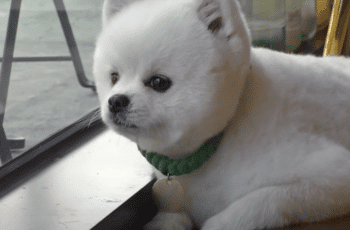 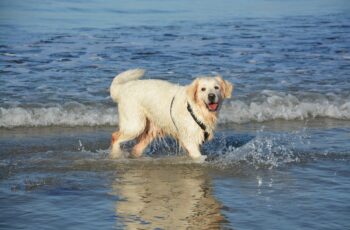