Although our dogs are one of the best gifts we have received from God, people still dislike them. Matthew Church was pressured by his younger daughter, Olivia, to get a dog among them.

Matthew was adamant at first, but when his elder daughter, Alicia, had to leave for college, he realized Olivia would require companionship, which a dog could provide. That’s when they got Zola, their Labradoodle.

Despite giving in to his daughter’s wishes, Matthew stayed away from the dog. He provided for Zola’s needs, but he did not attempt to form her relationship. He was never a dog person, but that changed in 2014, just before Christmas. 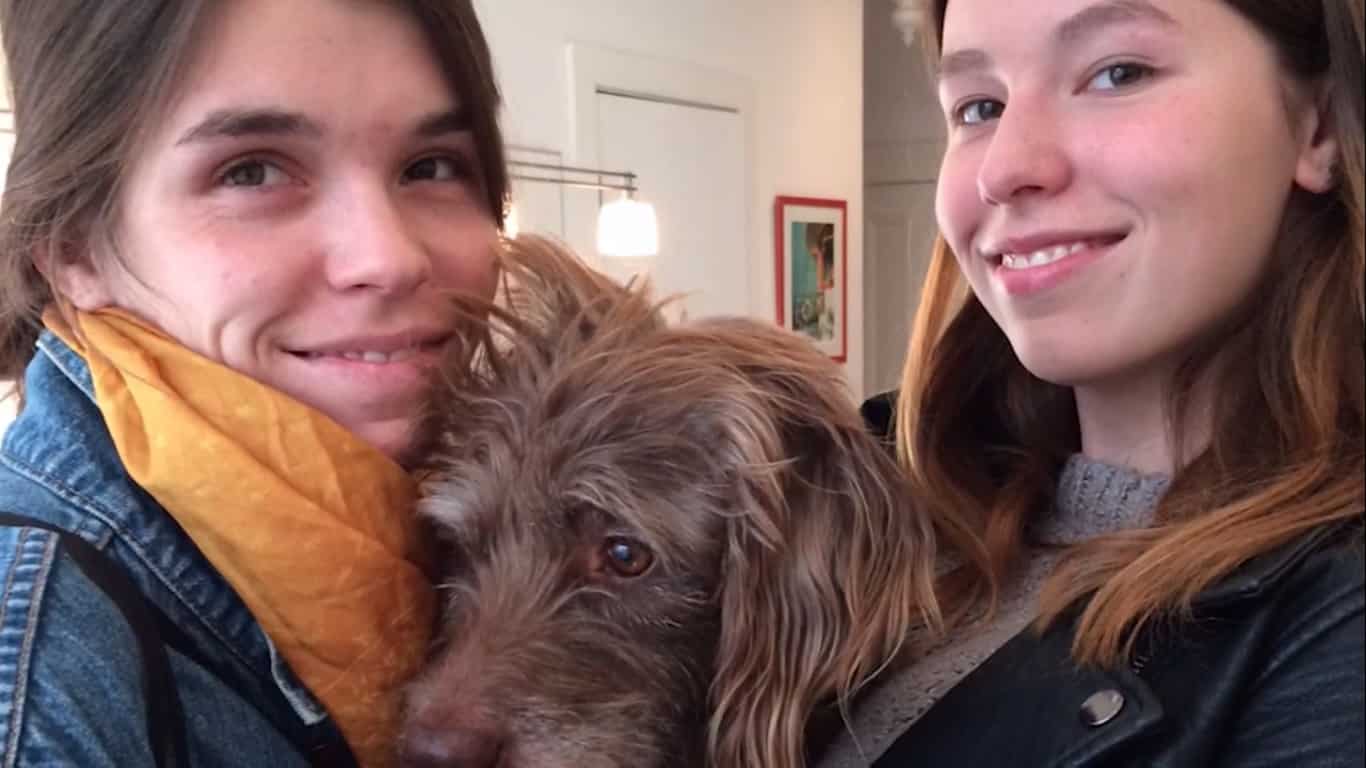 Matthew rides his bicycle for exercise, and he describes himself as “aggressive” when he’s out on the road with his bike. He arrived home exhausted from a long ride and went upstairs to clean up and watch TV that fateful day. However, while watching TV, Matthew tripped and fell to the floor. He was suffering from a heart attack!

Patricia, his wife, heard the loud thud from downstairs but didn’t think much of it because her family teased her for being paranoid. So she just ignored it, assuming Matthew had dropped something heavy. 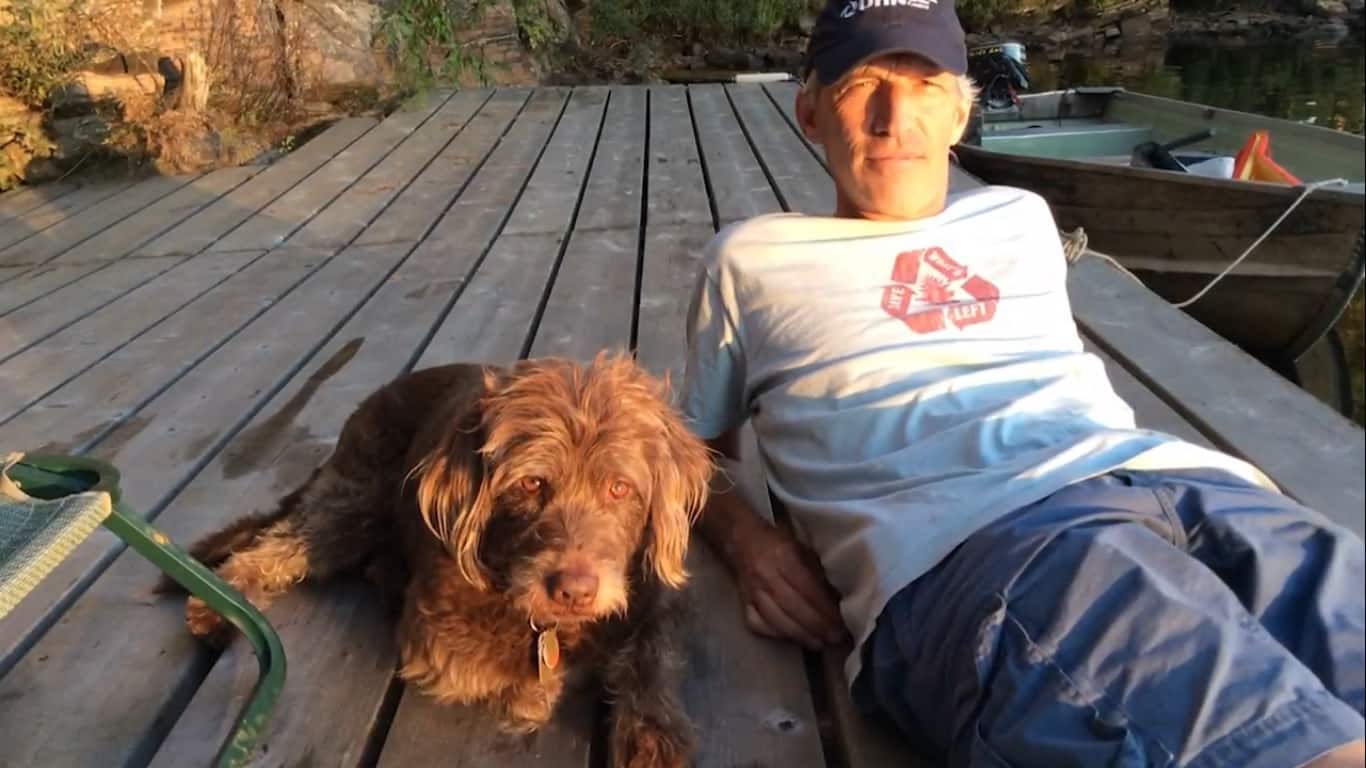 Fortunately, Zola detected a problem. The poodle behaved erratically in front of Patricia, barking and growling incessantly. So she went upstairs to check on her husband, and she discovered him on the floor. Matthew had a blue face and was unconscious.

They dialed 911, and luckily, EMTs arrived at their home within a few minutes. They used a defibrillator to resuscitate Matthew and then rushed him to the hospital. The on-call doctor operated on him and explained that a blockage in Matthew’s artery usually results in death. However, Matthew survived because Zola could notify his family right away.

Matthew and Zola had grown closer over time. They even go for walks together because the doctor advised the dog’s grandfather to engage in less strenuous forms of exercise. Zola was inducted into the Purina Hall of Fame in 2016 for saving Matthew’s life. 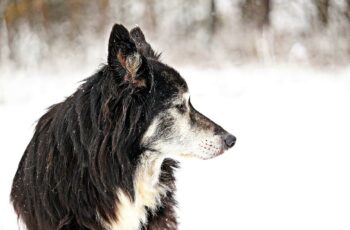 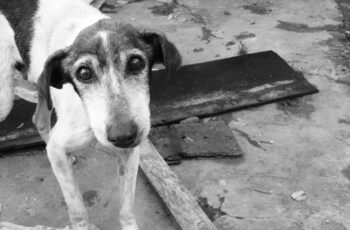