Home
Featured
This Adorable Dog Shares Everything With Her Human Brother Yet Continues To Steal His Food.
Advertisements
Advertisements

Luna, a gorgeous Cocker Spaniel mix, adores her human brother, Yoonsung. She always watches after him and keeps him out of trouble. She is, after all, his big sister, and she does everything she can to ensure he grows up to be a good lad.

The young dog is an excellent role model for her sibling. She has a beautiful temperament, is well-behaved, and is exceedingly tolerant no matter how boisterous he gets during playtime. But when it comes to eating, she is precisely the contrary.

Yoonsung’s every mouthful is taken by Luna. She eats everything: a piece of fruit, some veggies, or a tasty snack. He never gets to enjoy a meal since she devours everything he eats. 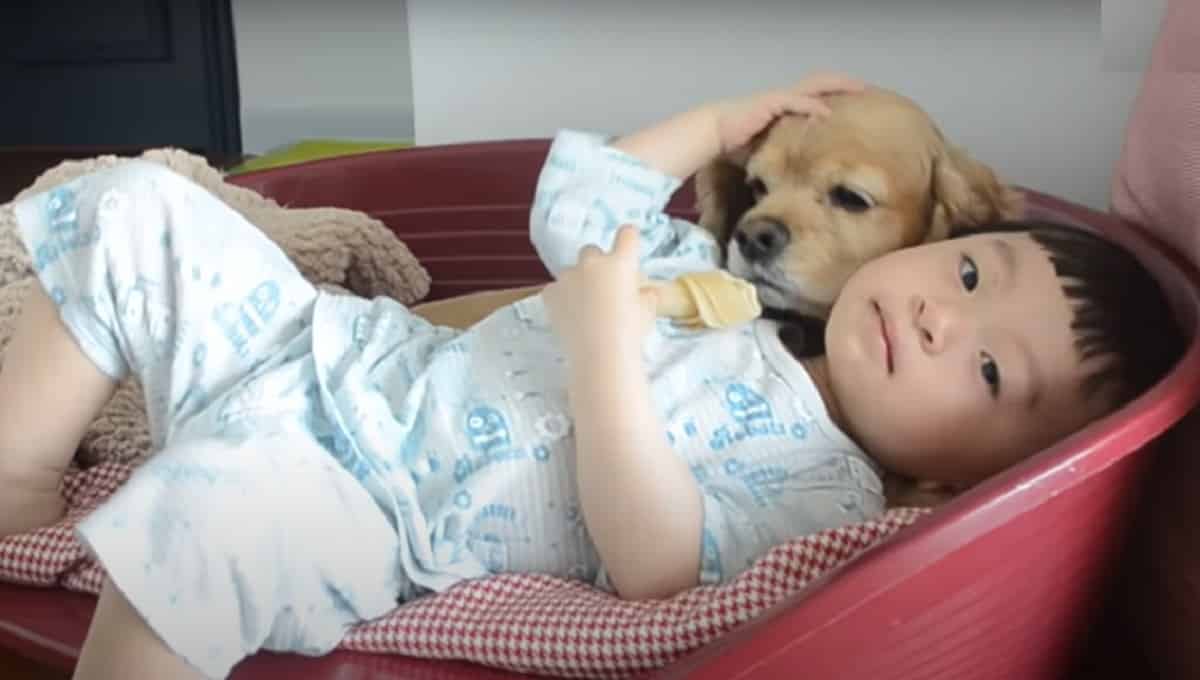 Luna isn’t overweight, but she eats more than she should. She has also been sleeping a lot recently. She appears to be OK, but her unusual conduct implies otherwise.

It came as a surprise, but the vet explained that Luna was melancholy and that eating and sleeping excessively was her method of coping. She was also a little envious of her human sibling and imagined that her mother began to love her less before he was born. Because she supposedly had to be away when her mother became pregnant with him.

Luna resided with another family member for almost a year until reuniting with her mother when Yoonsung was born. Naturally, she was delighted to meet him. But as he became older and more active, he required more direction from their mother, which regrettably caused the dog to believe she was no longer adored. 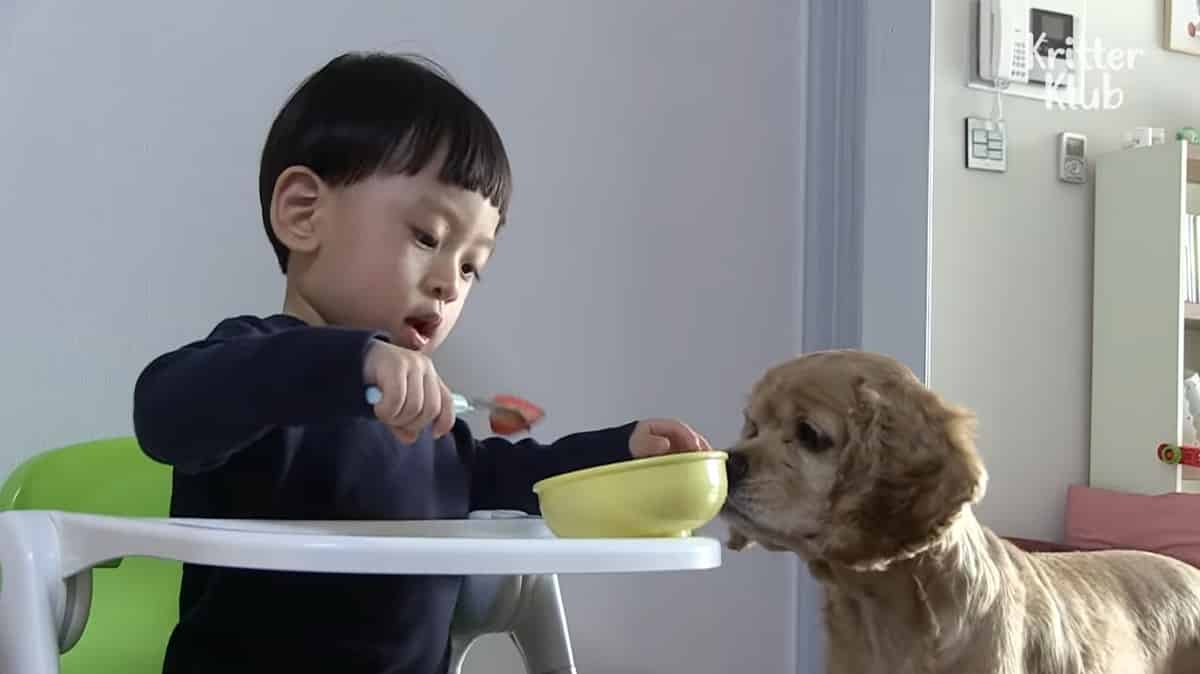 Luna competed with Yoonsung by snatching his food. She ate every snack or goodie he had in his hand. But with careful and consistent training, she could halt and learn to feed only when given a hand signal.

Luna’s mother vows to shower her with as much attention as she deserves now that she understands why she acted the way she did. That way, she would understand and feel as valuable and adored as her brother Yoonsung. 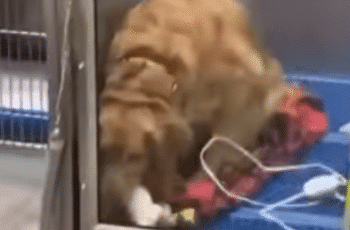