I wanted to share how skilled Dalmatians become “Fire Dogs,” faithful pets in many stations.

Have you ever wondered why Dalmatian dogs are associated with firefighters?

In the 18th century, London firefighters decided to adopt several dogs of this breed to control rats and vermin populations present in their buildings and stables.

Perhaps due to their affinity with horses, it did not take long for Dalmatians to adapt to that time’s activity of firefighters

. According to accounts of the time, it was common to see these dogs running barking outside the barracks after perceiving the fire alarm, thus alerting those who passed by. One of the most prized Dalmatians’ jobs for firefighters was their ability to clear the way for car bombs as they headed for fires. Indeed, by running in front of and behind their carriages, the dogs could protect the skittish horses that were sometimes frightened by the presence of another dog or animal on the way to the fire. In this way, they allowed firefighters to avoid wasting valuable minutes heading to the emergency.

Because of their agility and physical stamina, Dalmatians did an excellent job for firefighters by running great distances alongside their carriages.

Amazing stories describe how in the middle of the fire, these dogs were in charge of setting up guards in the carriages to protect the equipment, horses, and belongings of the firefighters themselves from the stalking of possible looters.

English firefighters soon recognized their Dalmatian dogs as great fire companions, a tradition that continues to this day despite the replacement of horses by pumps powered by internal combustion engines. 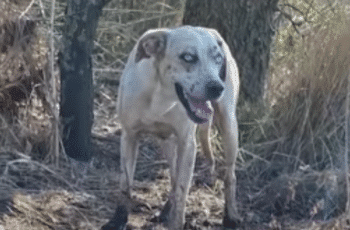 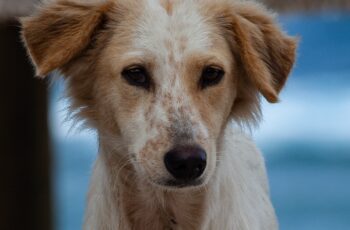