Shelter dogs need to make a good impression if they want to be adopted. Most people want pets that wouldn’t be too difficult to handle and train. Adopters could feel right away if a pup would fit in their lives perfectly.

Sadly, many dogs that end up in shelters don’t know how to socialize. Some of them grew up as strays and saw humans as threats. Others came from abusive homes and have developed a deep fear of people. Because of these scenarios, they tend to shy away from any human contact.

A Beagle mix from a Virginia shelter has this problem. And this has led him to become the facility’s longest-staying resident.

Banjo was just a few months old when he was found living alone in the woods. Rescuers took him and brought the small pooch to the Gloucester-Matthews Humane Society located in Virginia. The dog never had any human contact while he lived alone, and he was deemed feral.

He was very shy for the first few months and would keep away from the shelter staff. Banjo would keep to himself, especially when visitors were in the shelter. He cowered in fear every time someone tried to take a closer look at him.

Eventually, the adorable pup warmed up to the shelter staff and learned to trust them. But despite being shown a lot of love, he was still scared of strangers. This kept him from being adopted. For the next three years, he called the shelter his home.

The staff couldn’t bear seeing him stay in his kennel as other dogs found their forever homes. They worked hard to remove his fears and placed him on many behavioral programs. They believe that he deserves to have a better life.

Banjo’s story soon found its way online, and local news featured the dog. Shortly after that, a family was found. The shelter staff vowed to help Banjo adjust to his new owners. 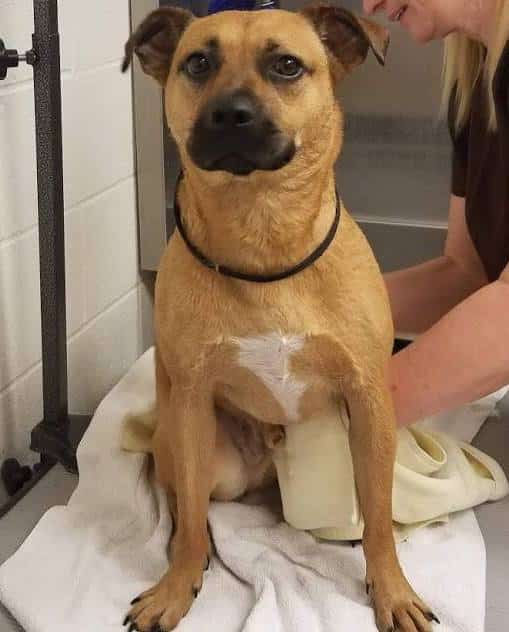 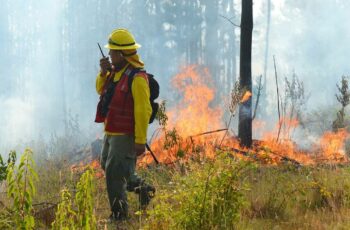 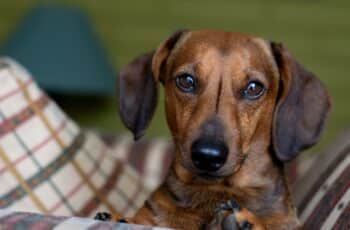