Home
Dog Stories
Upon Discovering That He Was Not Only Saving A Dog But An Entire Family, The Rescuer Was Shocked.
Advertisements
Advertisements

Milan Stojanovic of Dog Rescue Shelter Mladenovac rushed out after receiving a call about a homeless dog needing assistance. He discovered that people attempted to help the pup by feeding it, but they were unsuccessful because it snarled at them. It simply lay on the grass, refusing to accept any assistance from anyone. 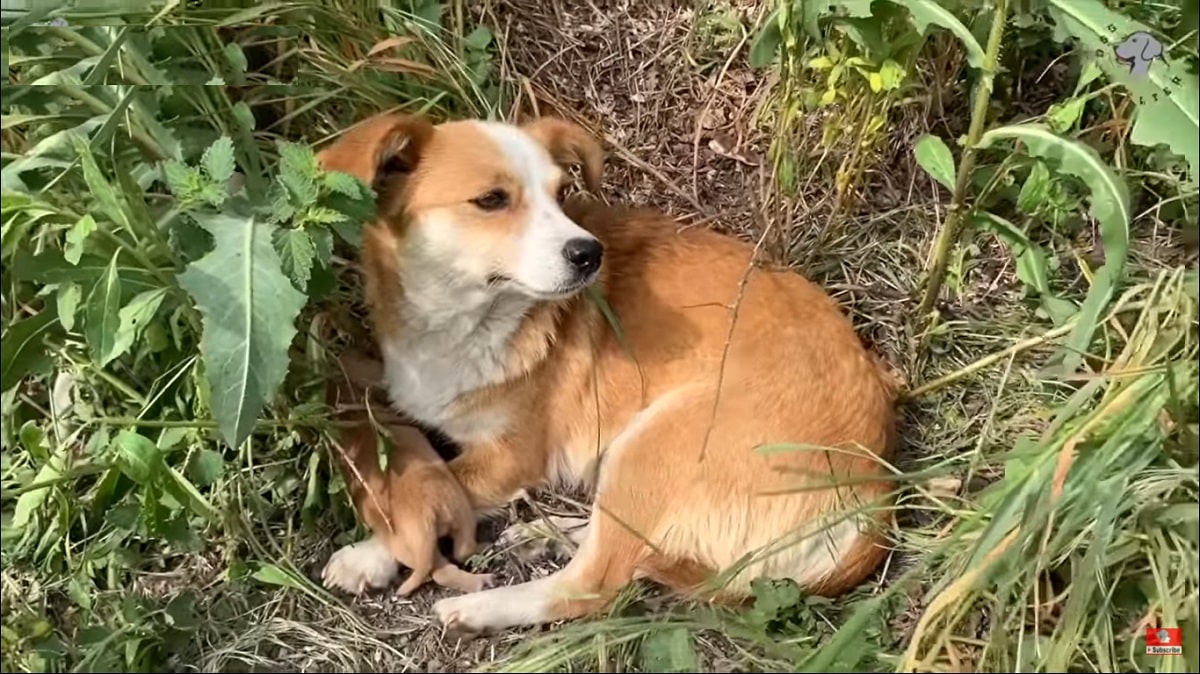 The rescuer was perplexed as to why the dog was acting defensively. But when he saw the puppy, he realized it was a mother protecting her newborn puppy. She was concerned about her baby’s safety, keeping people away from it.

Milan worked on gaining the trust of the momma dog by offering her some food. He also assured her that he would not harm her child, and she trusted him. She didn’t snarl when he got close. She didn’t bark and even let him touch her baby. 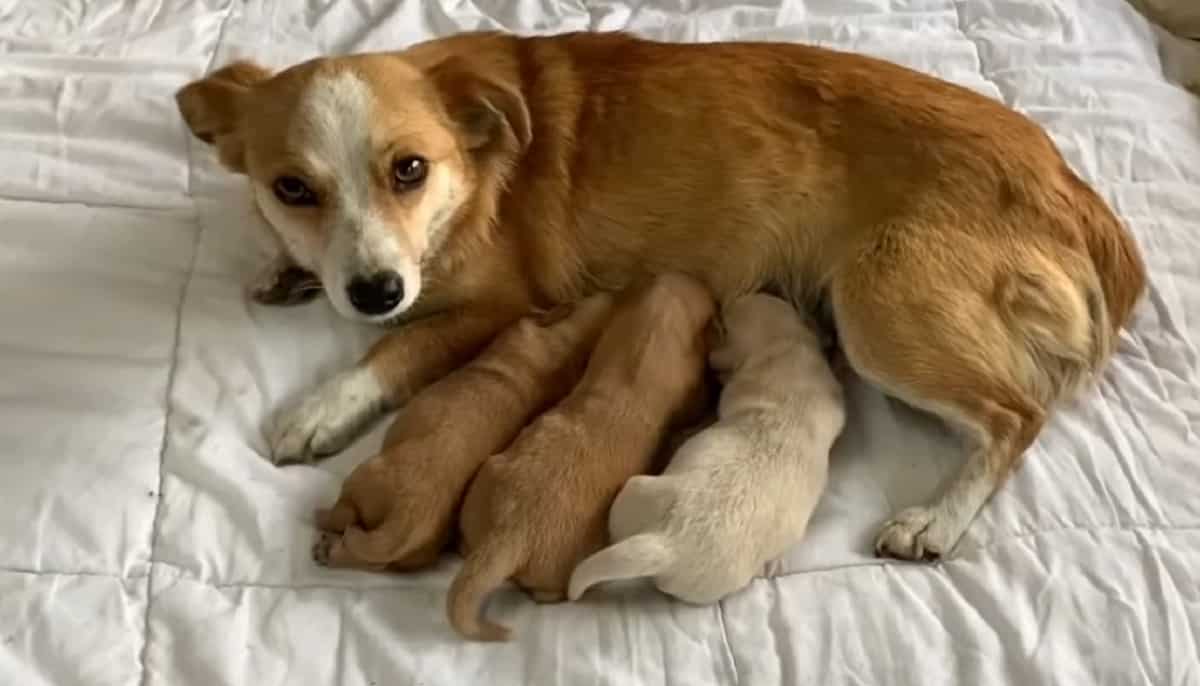 While waiting for the dog to finish her food, the rescuer noticed something in the grass. When he looked around to see what it was, he was surprised to see another puppy. Once he determined that it was alive and well, he gently scooped it up and placed it beside its mother.

Milan scooped up the dogs and slid them into his car. However, before leaving, he returned and thoroughly searched the field. He hadn’t expected to find another puppy in the bush, but he did.

When the rescuer confirmed that no one had been left behind, he prepared the furry family for their journey home. On the way, he gave the mother Moli and her puppies the names Lion, Luna, and Linda. He make sure to do everything so that they had a good life. 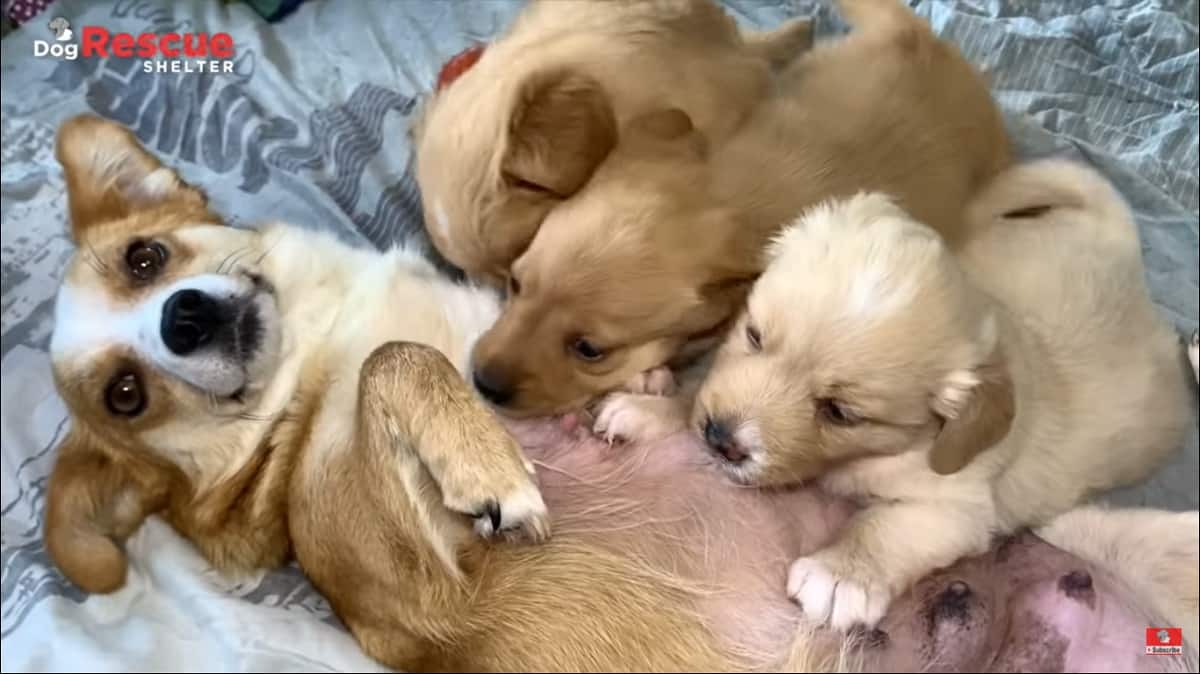 Moli did an excellent job of caring for her puppies. She cared for them, groomed them, and kept them out of mischief. She was able to raise them well, thanks to their rescuer.

For about three months, the furry family stayed with their rescuer. Then, when they were ready, they began looking for their forever families. They left one by one and went to their new homes. 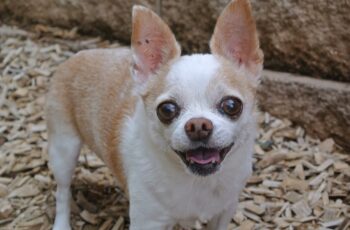