Home
Dog Stories
This Sick And Injured Puppy Lay On the Ground Waiting To Die, But a Rescuer Came Along And Gave Her A New Lease On Life.
Advertisements
Advertisements

One day, a sick and injured puppy appeared in a neighborhood. People had no idea where she came from or what had happened to her, but one look at her told them something was wrong. She appeared sick, but no one cared enough to help her.

The poor puppy wandered the neighborhood for days until she ran out of energy to seek help. Finally, she sought refuge in front of a large house, hoping that whoever lived there would be kind enough to provide her with food or water. But unfortunately, she received no assistance. 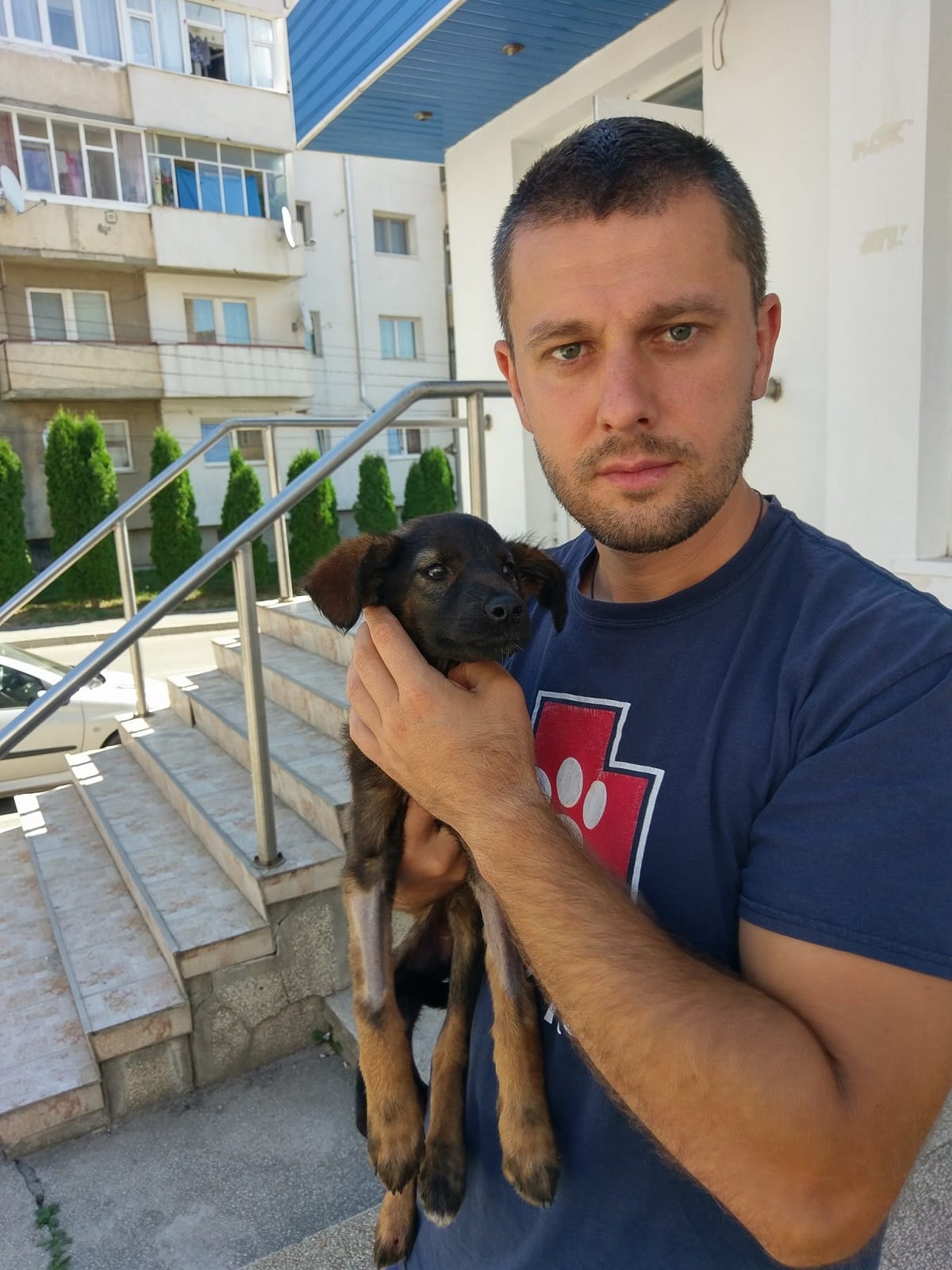 After a few more days of no one assisting her, the puppy gave up hope. She lay on the ground, waiting for when she would take her last breath. But then her rescuer arrived, giving her new hope.

Maggie, the puppy, went straight to the vet’s office. She was in critical condition and required immediate medical attention. She was starving, dehydrated, and had a nasty wound on her back.

Maggie was in such bad shape. She was being eaten alive by maggots and flies, with nothing she could do. She was powerless. She began to feel better after the doctors disinfected and cleaned her wound. 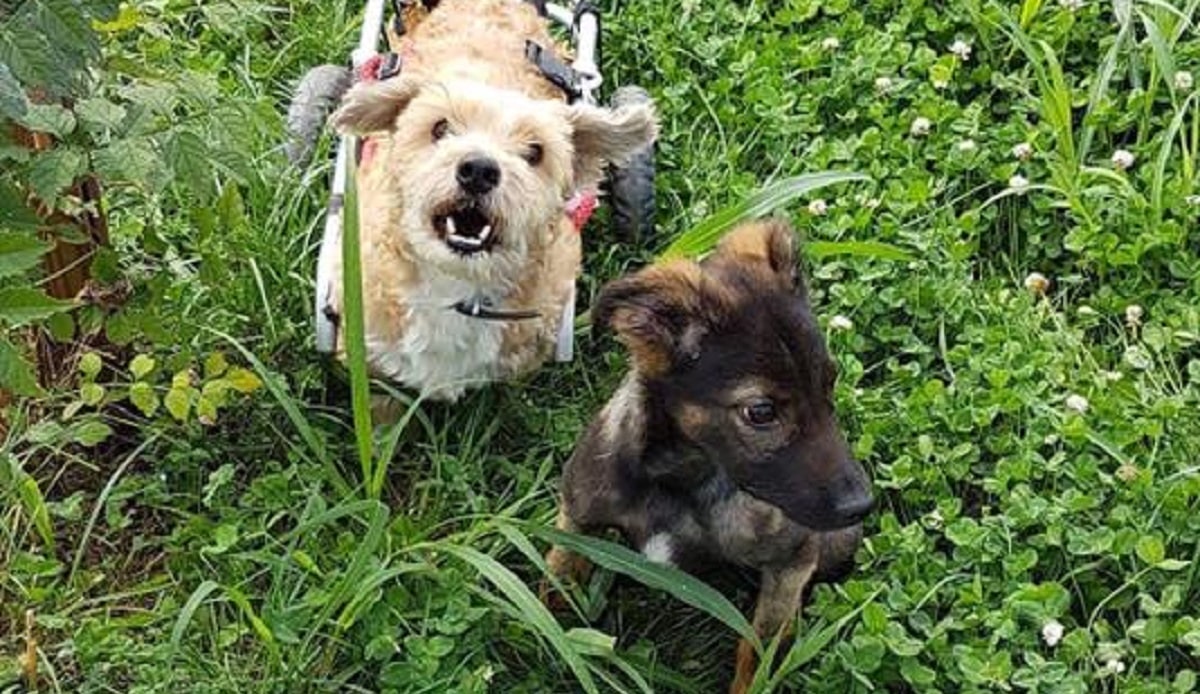 Maggie did nothing but sleep for the next two days. She didn’t eat or drink milk until the third day because she focused on regaining her strength. Finally, however, she managed to take a short walk outside and enjoy the sun’s warmth on her body after finishing one full meal.

Maggie was dying when her rescuer discovered her, and everyone expected her to take a long time to recover. But, surprisingly, she received her medical clearance in just five days. She continued to heal and recover under the care of her foster family.

Maggie’s tenacity and quick recovery astounded many people. They wanted to be a part of her journey, but she could only be with one family. So finally, she moved to her new home, where she flourished and thrived. 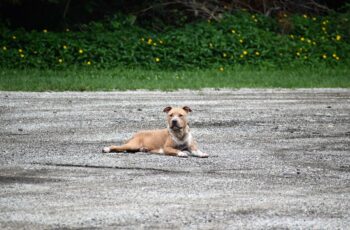