Tilly, who just recently earned her badge as a registered therapy dog, joined Peachtree City’s Auxiliary Police Force and she got a big job ahead of her. She would be helping the police to interact with the community as well as helping the town during times of crises and traumatic events. 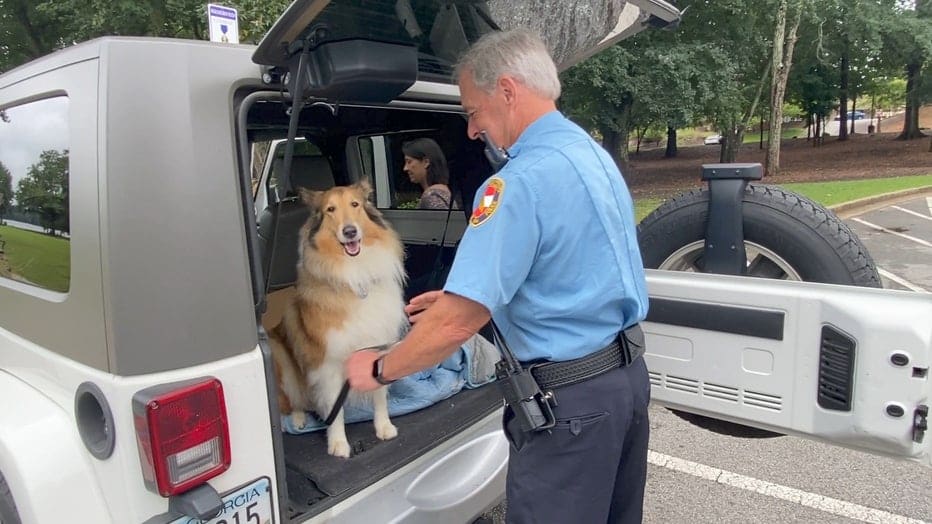 The idea of Tilly as a community therapy dog was pitched by Steve Wenrick who was also Tilly’s owner. Wenrick and his wife Karen already had Tilly at the time and after their proposed plan got approved, they immediately worked on her training. They enrolled her under the Alliance of Therapy Dogs who not only provides training but certification as well.

And so far, Tilly has been doing a really good job in helping calm and comfort the people she meets. She is also the only type of police K9 that is encouraged to be pet. Additionally, Tilly is also always ready to snap some shots with anyone who would want to. Well, that’s part of her job as well though she doesn’t really think of it that way.

She is just more than happy to pose and meet other people.

So, when the police department officially announced Tilly as their newest addition and the community’s therapy dog, they have been overwhelmed with positive responses. A lot of people are definitely happy to have her and they are also excited to meet her around while she does her amazing work.

And to get to know more about her and her special role in the community, the public is invited to the Peachtree City event called Faith and Blue at Drake Field. Tilly will be attending alongside all of the city’s police K9. 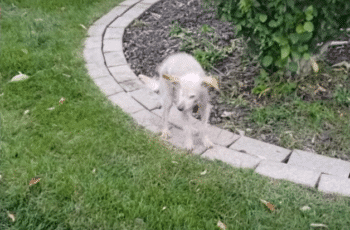