When a kind woman named Rocie Hernandez discovered that her neighbor had been gone for so long, she became concerned for his dog. As the first step, she offered it food to gain its trust; then She fed it for weeks until she noticed its limp had worsened.

Without hesitation, Rocie decided it was time to seek assistance. So she grabbed her phone and texted Hope For Paws, a charitable organization in Los Angeles. She explained the situation and agreed to meet the rescuers on-site. 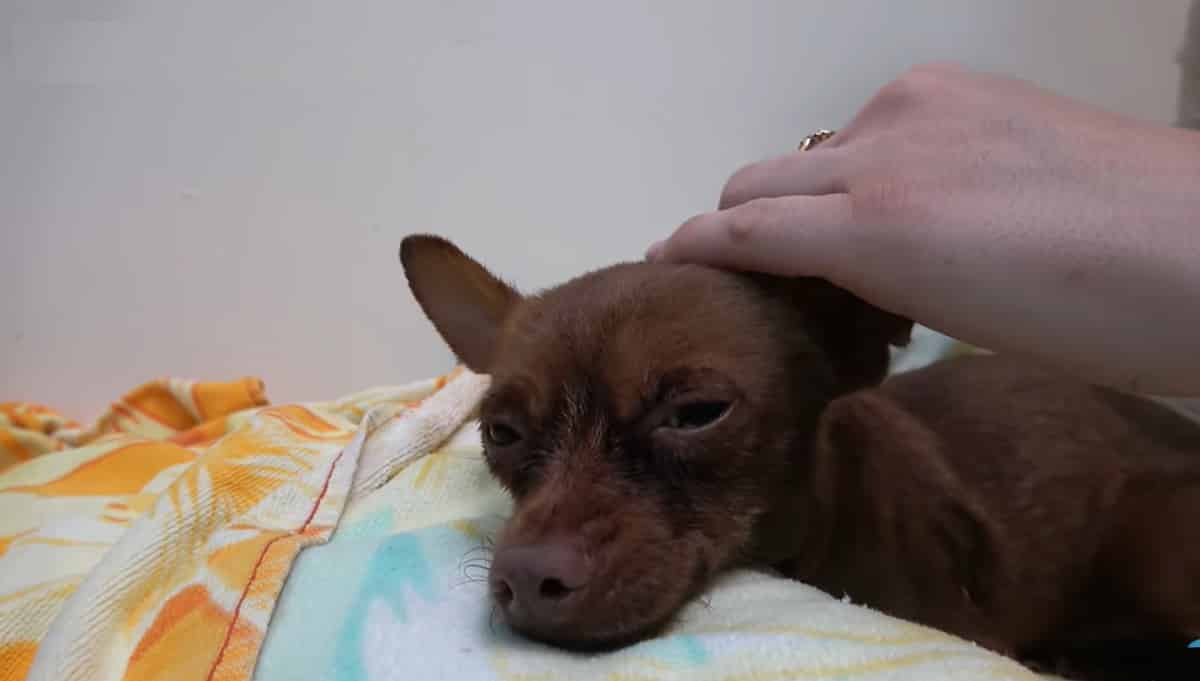 Katie McKittrick and Alex Babcock, rescue partners, set out to save Clifford, a tiny Chihuahua. They devised a foolproof plan to capture him when they realized how terrified he could be. And thankfully, their strategy worked.

Clifford’s feeding station was located beneath the house. As soon as he crawled beneath, the rescuers surrounded the area with plastic fencing. Katie then followed him inside and coaxed him to where Alex was waiting. Moreover, once 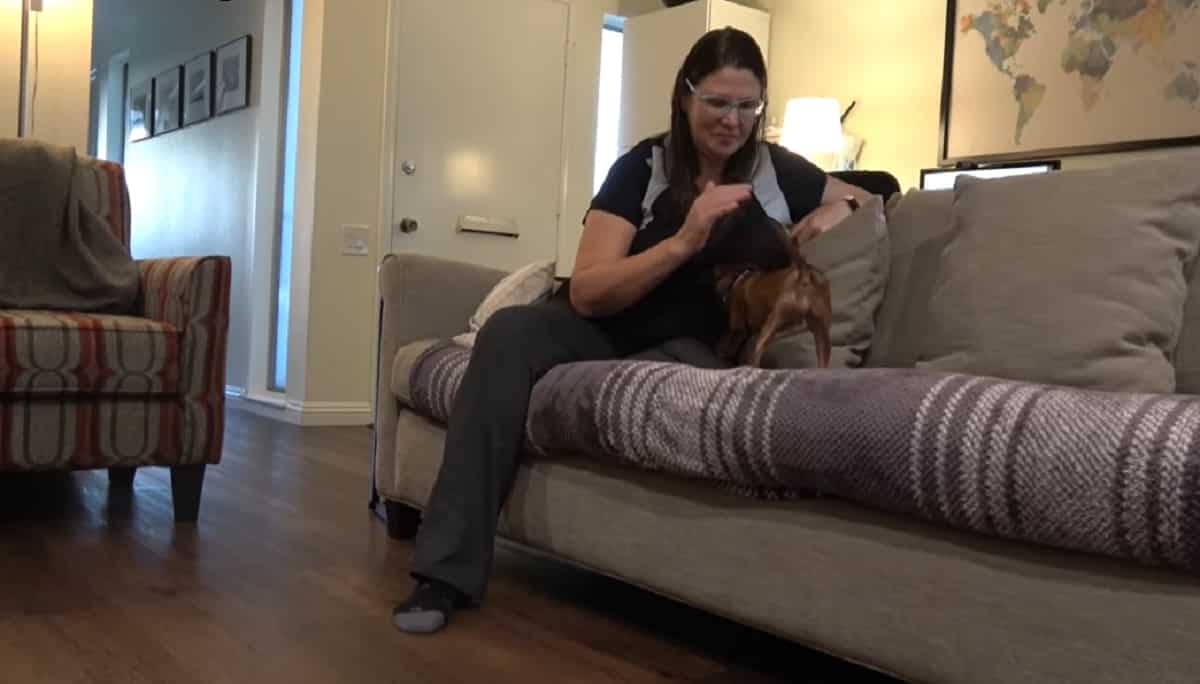 The rescuers caught him with a net and transferred him to a travel crate when the dog calmed down. They expressed gratitude to Rocie and the other neighbors who assisted him. They then rushed the puppy to an animal clinic, where he received immediate medical attention. 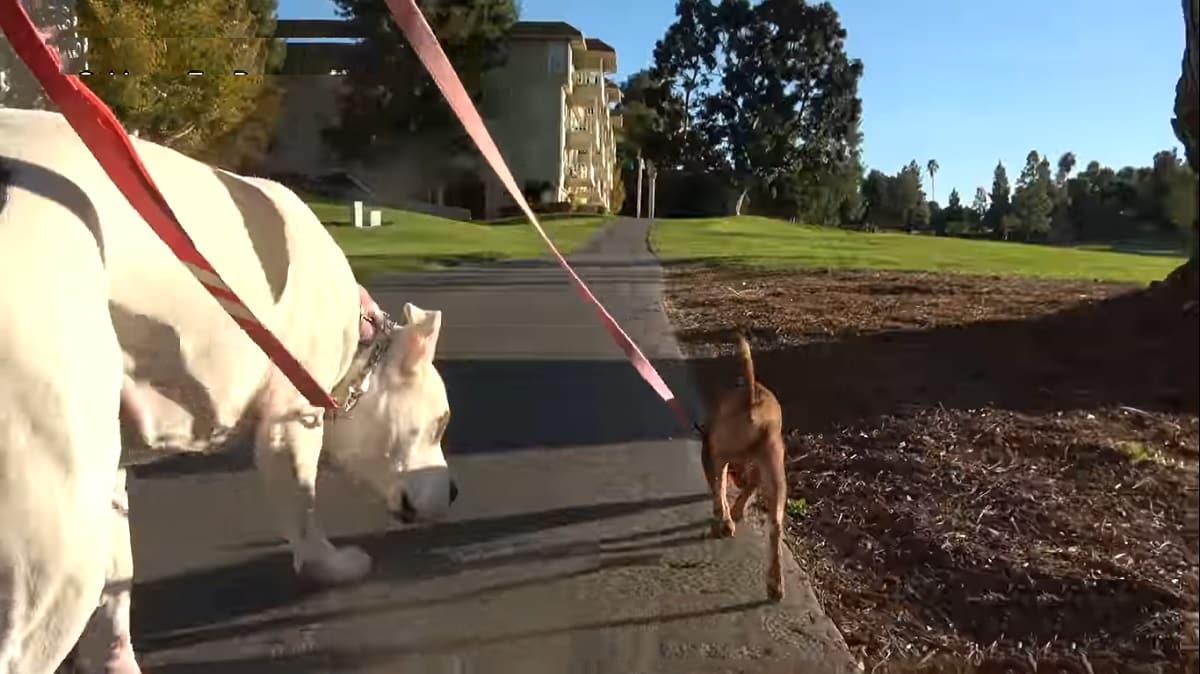 As it turned out, Clifford’s owner had cancer and had to go to the hospital. He was abandoned and forced to fend for himself for a few days until Rocie came to his aid. And, while living on his own, he stepped through his collar, which had been put on incorrectly, and it became embedded in his armpit, causing a nasty and painful infection.

For the dog to heal completely, he had to endure a little more pain. But he felt so much better after getting antibiotics and much-needed pain relievers. As a result, he was finally able to unwind.

Clifford is now in foster care and eager to find his forever family. But, he’s young, and he still has a lot of time ahead of him.

Credits to Hope For Paws 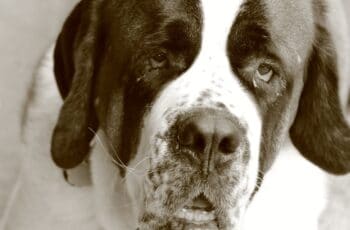