Home
Got Dog
Senior Rescue Pittie Steals The Hearts Of His New Mom And Dad, And Starts Helping Them In Fostering Other Dogs

A homeless Pitbull, now named Hero, was in the worst state when animal control officers found him. He had old scars and fresh wounds all over his emaciated body. He was dying and the vets gave him a 1% chance of survival. Members of the nonprofit group called Pit Crew Sacramento Rescue, however, believed otherwise and gave him a second shot at life.

None of the shelter staffers could explain how Hero stayed alive but they were amazed by his resiliency and perseverance. He could barely stand but he managed to wag his tail when he saw his new friends. He was happy to see them and he wanted nothing but to be around them. 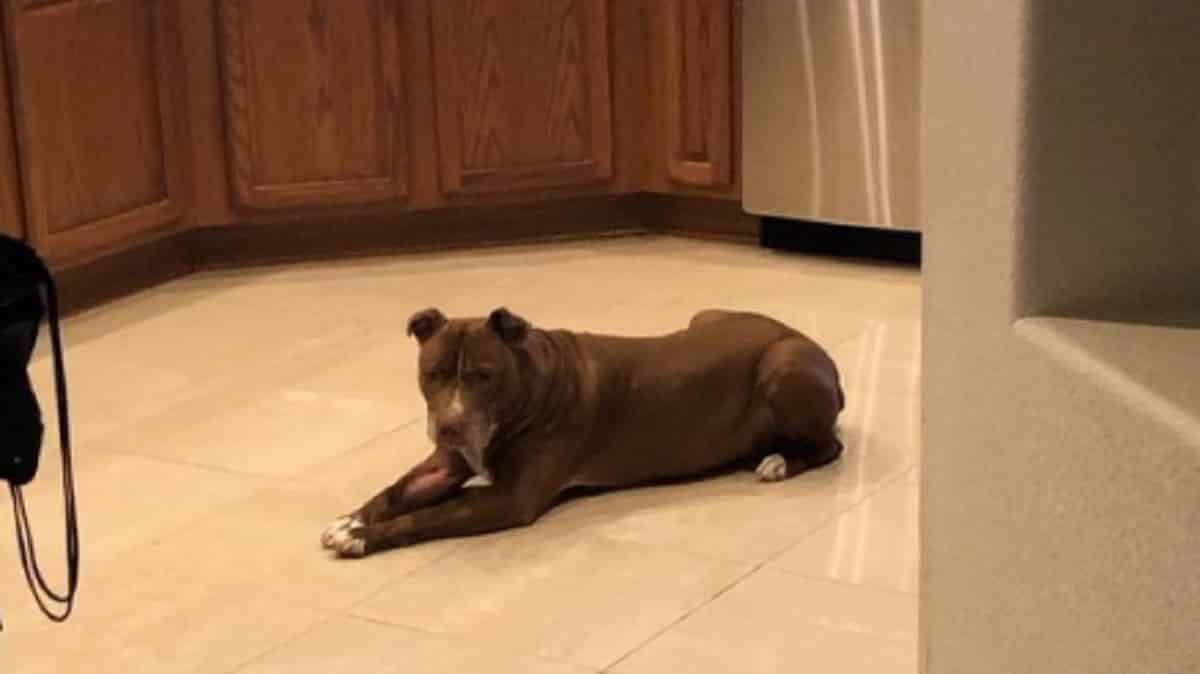 The 9-year-old dog needed lots of time to recuperate. He underwent major medical and dental surgeries before he started to really feel well. Once he was no longer in pain, he added weight, and he was ready to conquer the world.

Soon, Hero was up for adoption, and spouses Rusty and Anna quickly came to the shelter to meet him. They were smitten with him instantly and they agreed he deserved a second shot at life. But before anything else, they needed to know first if he’d get along well with Sugar Bear, their dog. 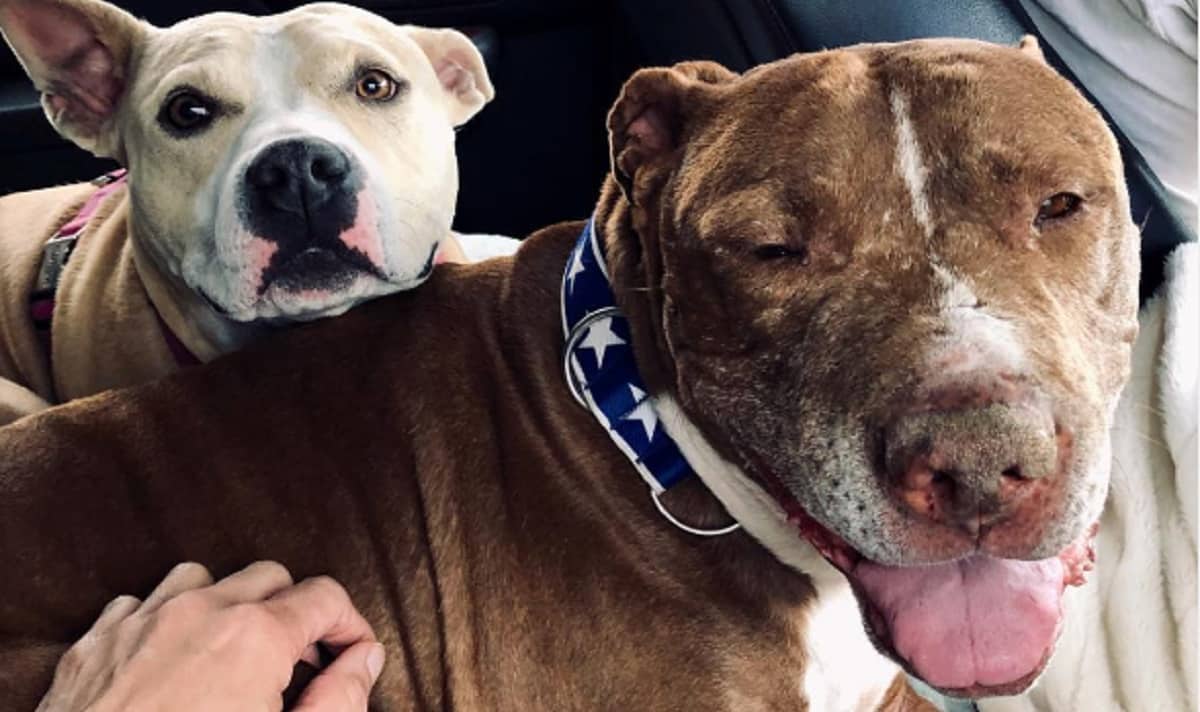 Hero and Sugar Bear had a meet-and-greet and they took to one another right away. He was excited to meet his new sister and her face lit up when she finally met his new brother. At that moment, Rusty and Anna decided to bring home Hero and make him the newest member of their family.

From the moment he arrived in his new home, Hero knew he wasn’t going anywhere else. He soaked everyone’s attention and he demanded head and ear scratches all the time. He quickly adapted to his new life and he even started looking after his mom and dad’s foster dogs. 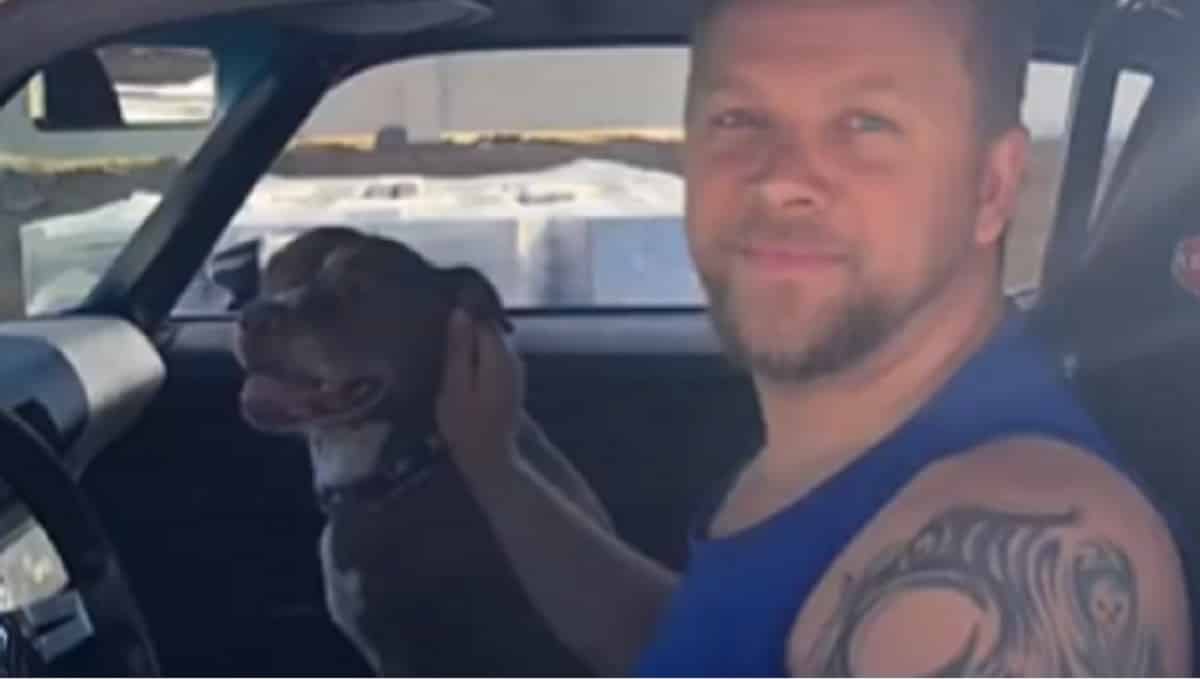 The senior dog loved everyone around him but he created the strongest and closest bond with his dad. He followed Rusty everywhere and he snuggled with his Papa every chance he got.

In about a year or so, Hero died of old age. He didn’t get to spend a very long time with his family but he surely had a blast being with them. 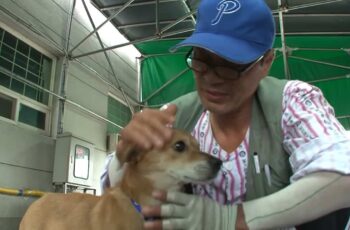 Ddol lived with his father and grandmother for around seven …