Alex Sirbu, the head rescuer and founder of Animal Safe-Guard Shelter located in Monesti, Romania, stumbled upon a puppy lying completely motionless in the middle of the road. He felt sorry for the puppy so he decided to pull over to remove it from the lane and bury it somewhere. But then, it suddenly moved.

The rescuer was astonished and he couldn’t believe that the puppy was still alive. With the blood pool surrounding it, he knew it was hit by a car and assumed that it didn’t survive. But it seemed to know that help would eventually come so it held on, and luckily, he found the puppy he later on named Milla. 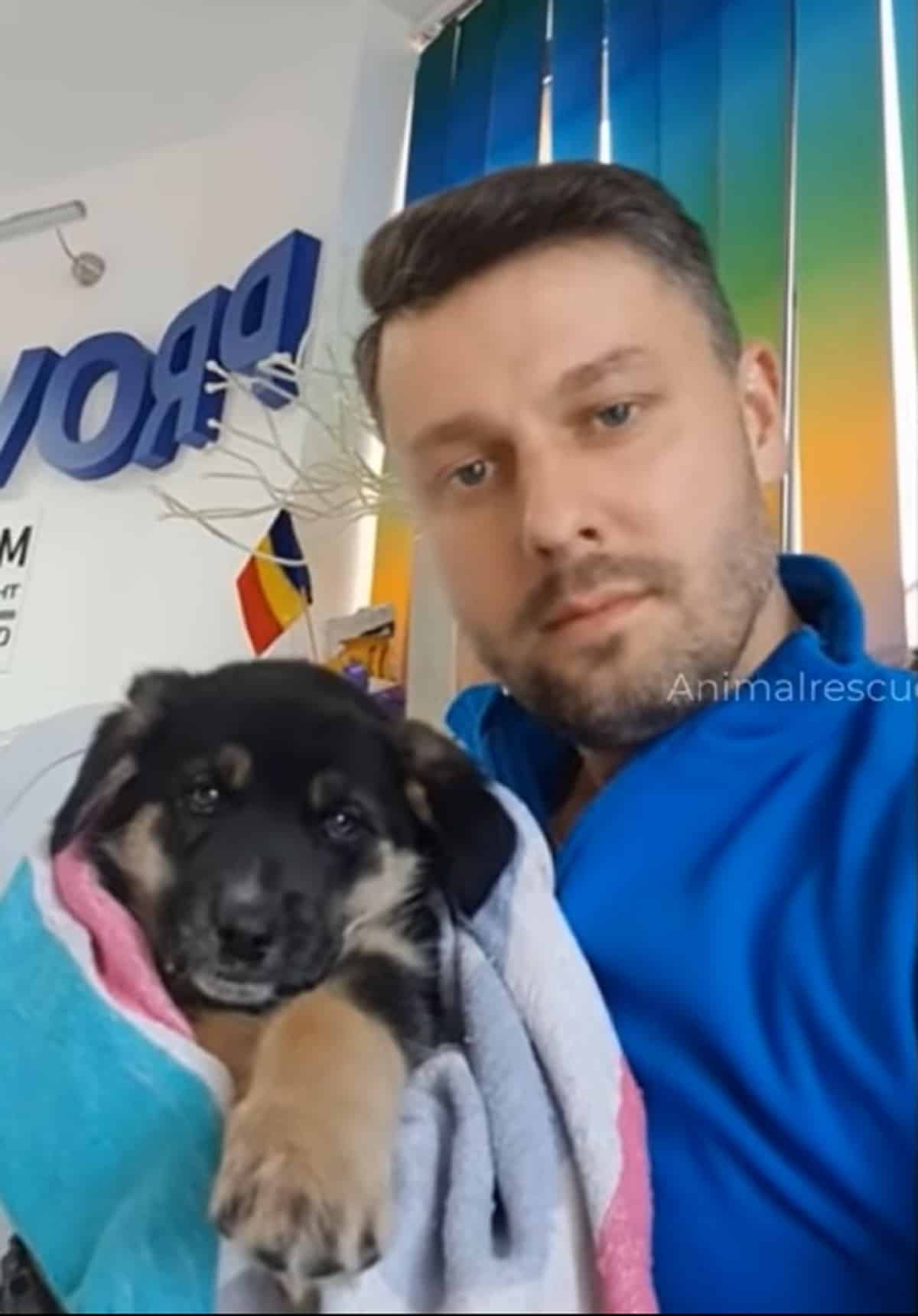 Alex gently scooped up Milla and loaded her into his car. He rushed her to the closest animal clinic and he was glad that the vet took them in even though it was a bit late already. He waited until she was stable enough to travel and then took her home with him.

The following morning, Milla went to see a specialist in town. She had X-ray and MRI scans performed to determine the severity of her injuries. Sadly, she needed to have her left front leg removed. It was badly broken and no form of surgery could fix it. 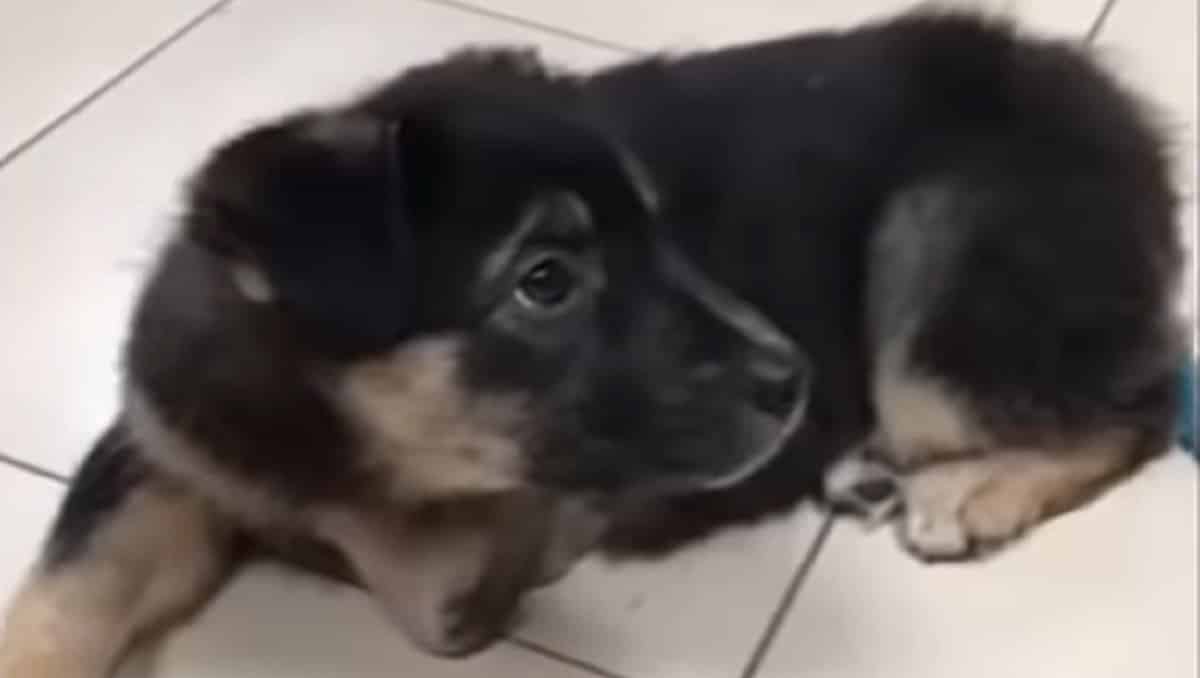 The puppy needed to regain her strength before she could undergo the operation. She also had to clear her infection before the procedure or she might not wake up from the anesthesia at all. But a few days before she completed her medication, she fell seriously ill tested positive for parvovirus.

Once again, Milla’s life was at great risk. But no matter her circumstances in life, she didn’t give up. And one more time, she fought for her life and won. 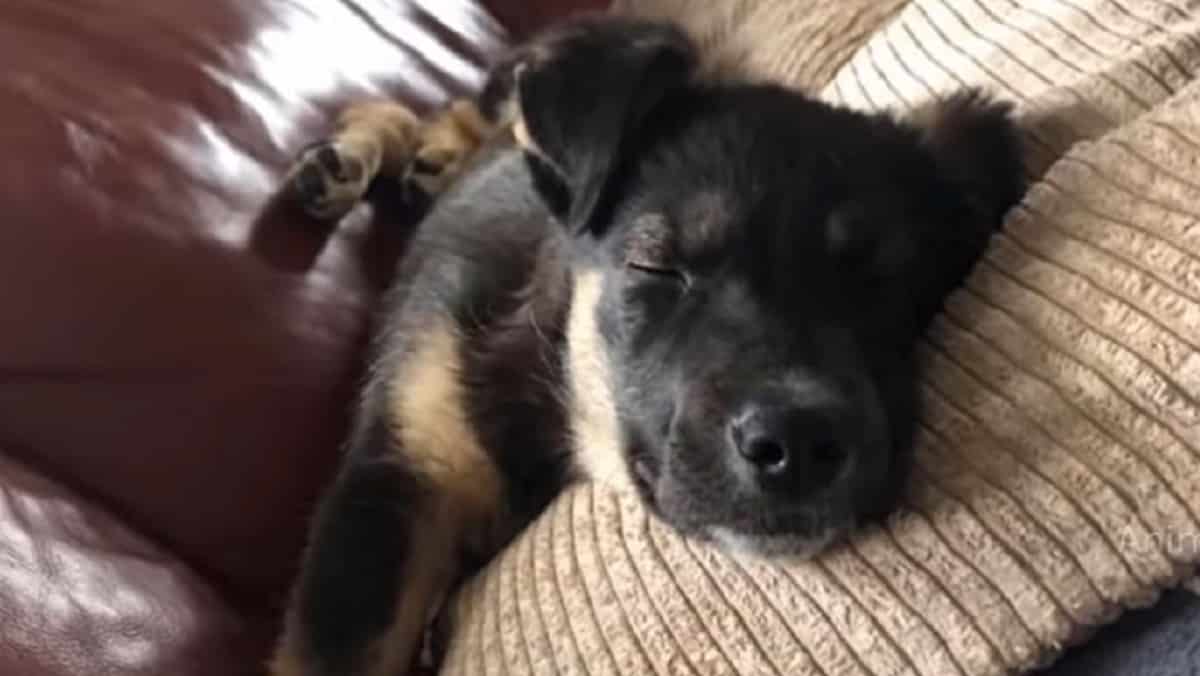 It took a short while before Milla completely recovered. She also needed time to get used to having only three legs. But in the end, she got by and even thrived.

About two months after her rescue, Milla found her perfect match. A woman named Dorine fell in love with her right off the bat. And soon, they started a new life in their beautiful home in Belgium. 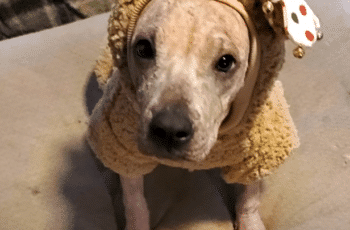 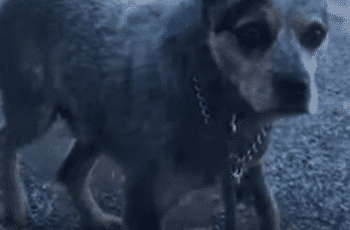