Jack is a lovable Siberian Husky that lives with his dad, Mike Plas, in Thunder Bay, Ontario. Mike is a welder and specialist who works for a construction company. The adventurous man is also an avid fisherman and hunter who usually takes his beloved pet on his adventures. Ever since he and his pet got together, they have formed a special bond.

Unfortunately, Jack went missing one day. The dog was playing in their backyard, and when his dad checked on him, he was gone. Mike frantically searched for him.

He spent all his free time putting the word out on social media that his pet had run away. He also gave out flyers, put up posters, and went everywhere he thought his dog could be.

But there were no good results.

After the days turned into weeks, then into months, without any sign of Jack, Mike knew that he had to move on. He missed his dog so much, but he began to feel hopeless. He just hoped that his beloved pup was safe and doing well.

As the years passed, Mike would sometimes find himself thinking about his missing dog. Deep inside of him, he still had that little spark of hope that his dog would find his way home. And he wasn’t wrong.

Approximately four years after Jack went missing, he received fantastic news. While he was at work, a shelter staff member from Winnipeg told him they had found his dog.

Mike was stunned. They confirmed the details on Jack’s microchip, and the dog owner finally realized that his pet was indeed found. Best of all, he was healthy and safe. Despite the long distance between his home and the shelter, he was determined to get his dog right away.

Joined by his family, Mike took the drive that very same day. They stopped for the night to rest but continued their journey early the next day. And soon, the relieved man was reunited with his dog. He is so grateful to all the people who made it possible for them to be together again. 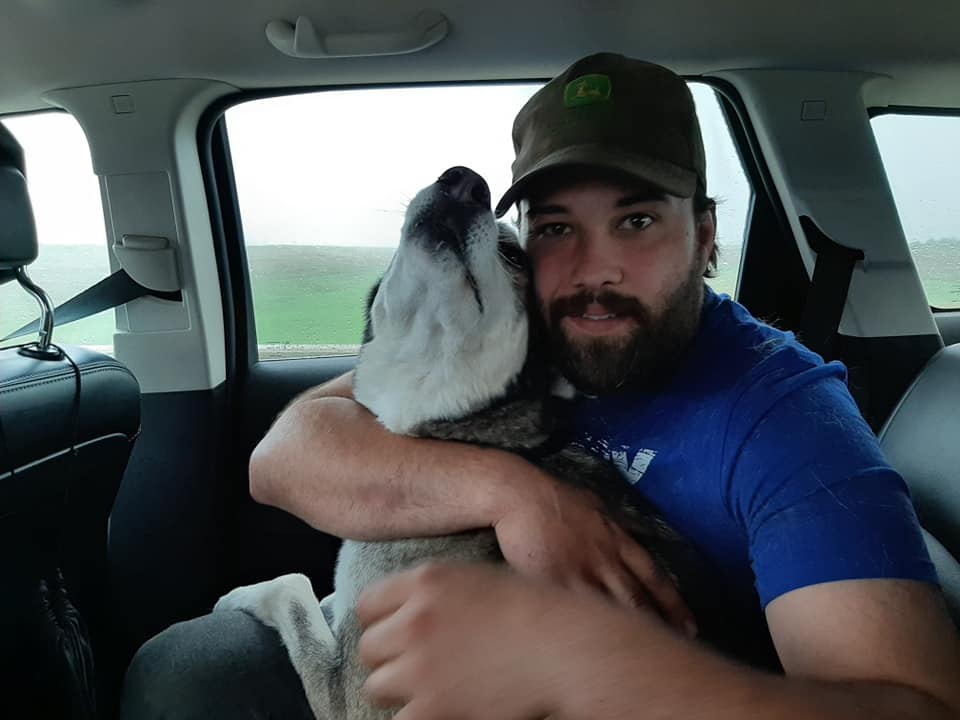 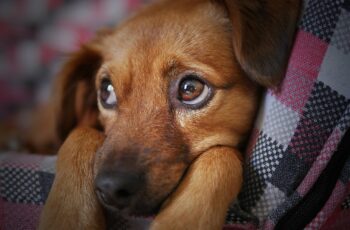 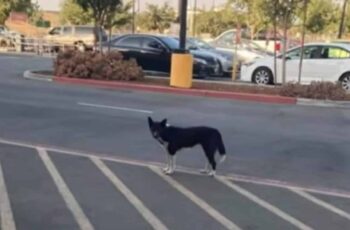