Pitbulls were commonly trained and sold as fighting dogs. A pack of Pitbull puppies trapped and bred for dogfighting was rescued by an organization that found them loving homes. One of the survivors, Keiko, thought he’d never see his siblings again until fate brought one back to him.

Tawny was a long term foster mom that always searched online for new shelter dogs to foster. During one of her regular scrolling sessions, she came across a photo of Keiko the Pittie and was touched by his story. She knew the dog had never experienced an average life so she vowed to take him under her wing.

The town that Tawny lived in had a strict rule about owning only three dogs in each household. She wanted to get Keiko and his brother Niko, but she already had two dogs living in her home. This meant that she could only adopt one of the Pitbull siblings.

Tawny adopted Keiko while Niko went to another family. Keiko absolutely loved his new home and his parents. The dog quickly got along with everybody in the house and was the perfect addition to the family.

After five months of having Keiko, some awful news struck Tawny’s family. Tawny’s oldest dog passed away, and she felt absolutely crushed. Keiko was a very comforting dog and he stayed by Tawny’s side whilst she was mourning.

One night, Tawny scrolled through her phone as Keiko slept soundly on her lap. To her surprise, she saw the same rescue organization posting about Niko, Keiko’s Pitbull brother that she wanted to adopt months ago.

Niko was sent back to the rescue facility because his previous owners abused him. Since Tawny was back to having only two dogs, she agreed to officially adopt Niko.

The next day, Tawny went straight to the rescue facility and picked up Niko. The dog looked scared and shy but when he arrived at the house, he quickly recognized his brother. The two greeted each other enthusiastically, and Tawny teared up at their reunion.

Niko suddenly felt confident when he had his brother around. Keiko was patient because he knew that his brother needed comfort. The two did everything together and became inseparable.

Keiko evidently loved having his brother back, while Niko became this energetic and puppy because of him. They always had a thankful look in their eyes, and Tawny was so happy to have reunited her two amazing dogs.

Watch the amazing story below: 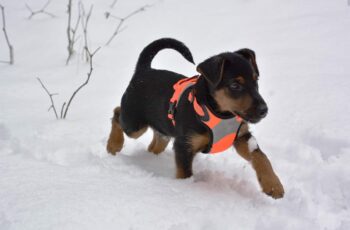 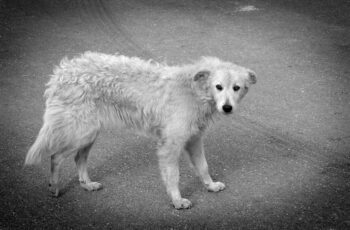