This tiny dog named Radar received his name due to his large ears. But this unique name seemed to be a blessing as this paved the way for him to find a new home. For some, this was mere coincidence. However, many animal lovers believe that it was fate.

Radar got rescued by the volunteers from Mississippi Animal Rescue League. When the rescuers found the dog, Radar had two broken legs. At that time, the rescuers were clueless as to how the dog incurred the injury.

But even then, the volunteers knew that Radar was in a lot of pain. Fortunately, when animal lovers learned about the dog’s condition, they immediately stepped in and helped. This became possible after the animal shelter posted the dog’s story on social media. The shelter likewise included a photo of the dog to allow people to see Radar’s condition.

Before that, the volunteers first sought the help of a veterinarian to know the dog’s condition. After a series of medical tests, Dr. Mary Fooshee found out that Radar’s front legs were severely injured.

With this finding, the veterinarian performed an emergency operation on the dog. The operation went successful, but this forced Radar to wear casts for his recovery.

It would take a while before the dog fully recovers, but the volunteers were glad that he was safe from any danger. This was the time that they thought of posting the dog’s story on Facebook.

After the dog’s story was posted, the shelter received numerous calls asking about the dog’s availability for adoption. According to Debra Boswell, the shelter’s head, the overflowing inquiry overwhelmed them.

But more than the overwhelming feeling, the volunteers felt excited that Radar is assured of getting adopted. The volunteers carefully examined all the potential adopters for the dog to ensure his safety.

Andrea Wilson, a Mississippi resident, was eventually chosen. According to Andrea, the shelter made the right choice of choosing her because she promised to love Radar with all her heart. 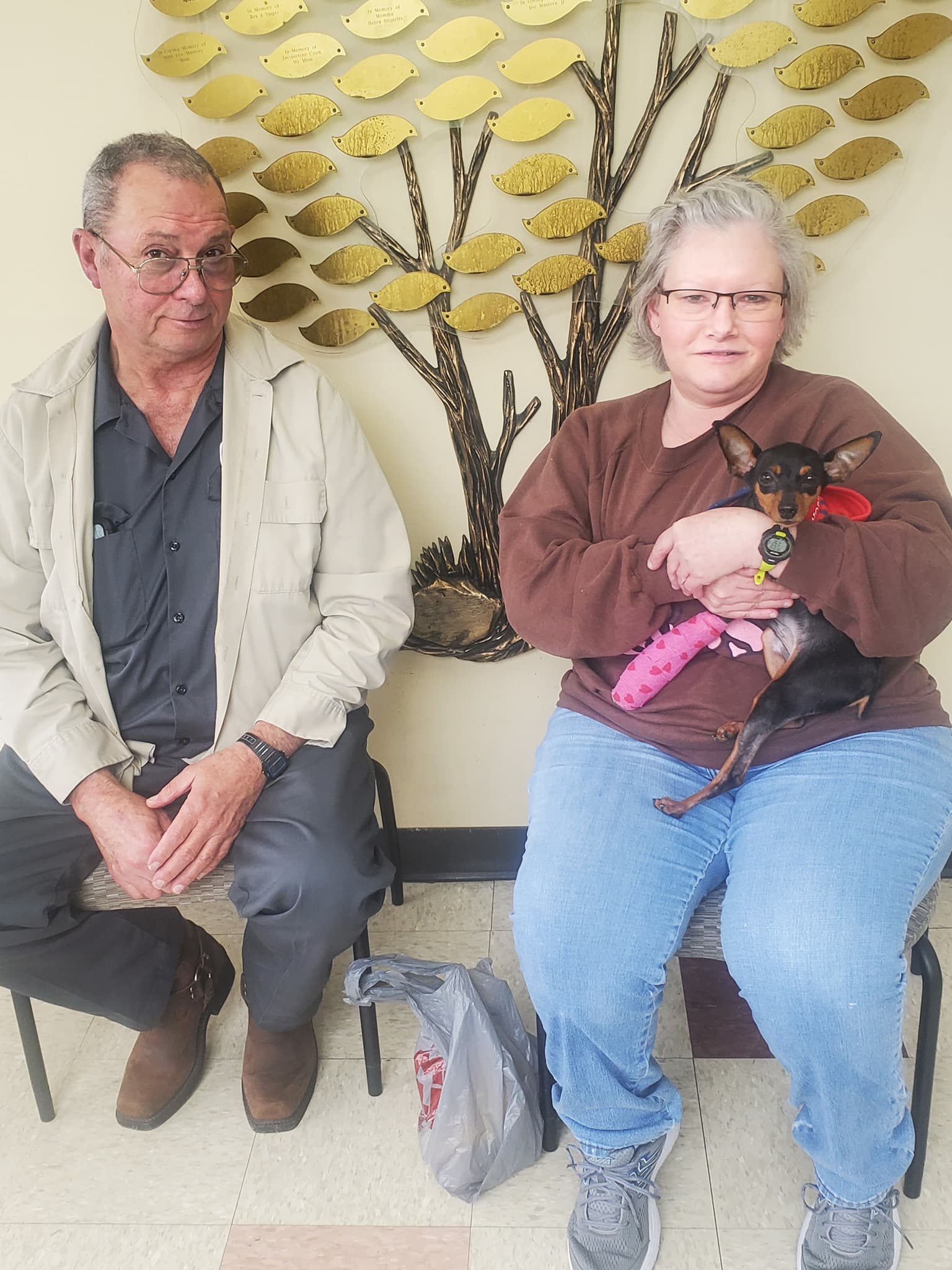 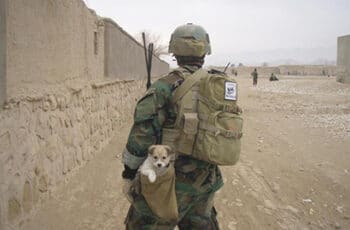 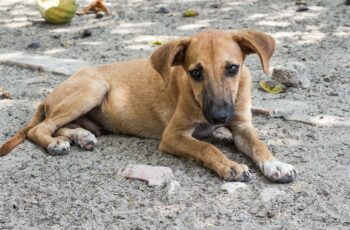