Owning a dog is a long-term commitment. They cannot simply be discarded once they reach an advanced age and require special care. When they get old, is when they need the most attention from their owners. It isn’t elementary for them to live on their own.

Throwing them out of the house is akin to killing them, especially if they are disabled.

As a result, when A Liang was dumped, he became confused and terrified. The poor dog didn’t know where to go or what to do. He couldn’t take care of himself.

Fortunately, some people are compassionate and kind. They didn’t want the old dog to go hungry. 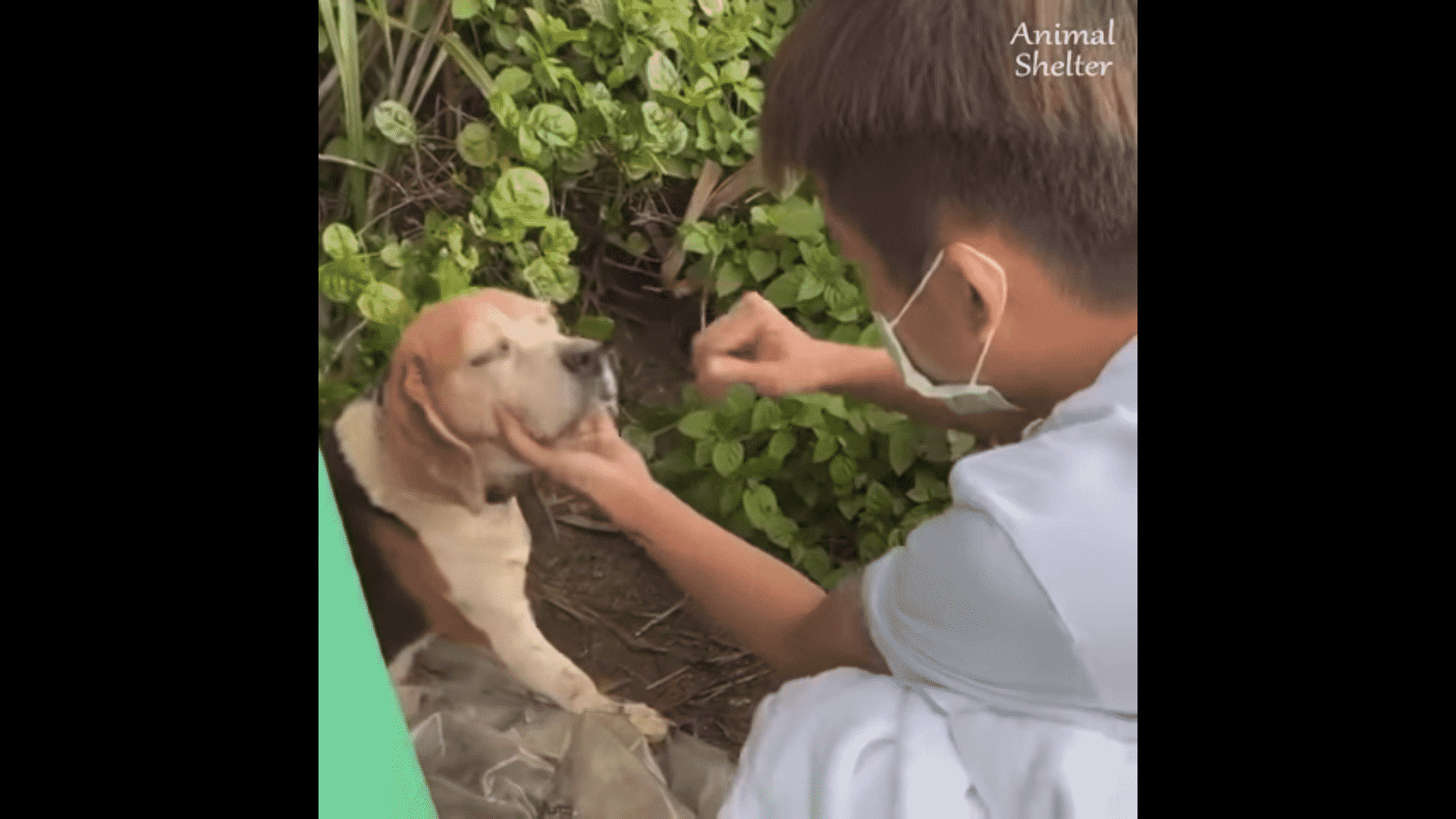 Residents discovered a Liang dumped in an open lot. He was huddled beneath tall plants, whimpering. The senior dog’s owners left him there in the middle of the night. The dog stayed in that area for the next few days.

Some people felt sorry for the dog and gave him food and water. However, no one took him in. He appeared physically fine outside, but they noticed he was weak and couldn’t seem to focus. When the dog rescuers arrived, they discovered why. 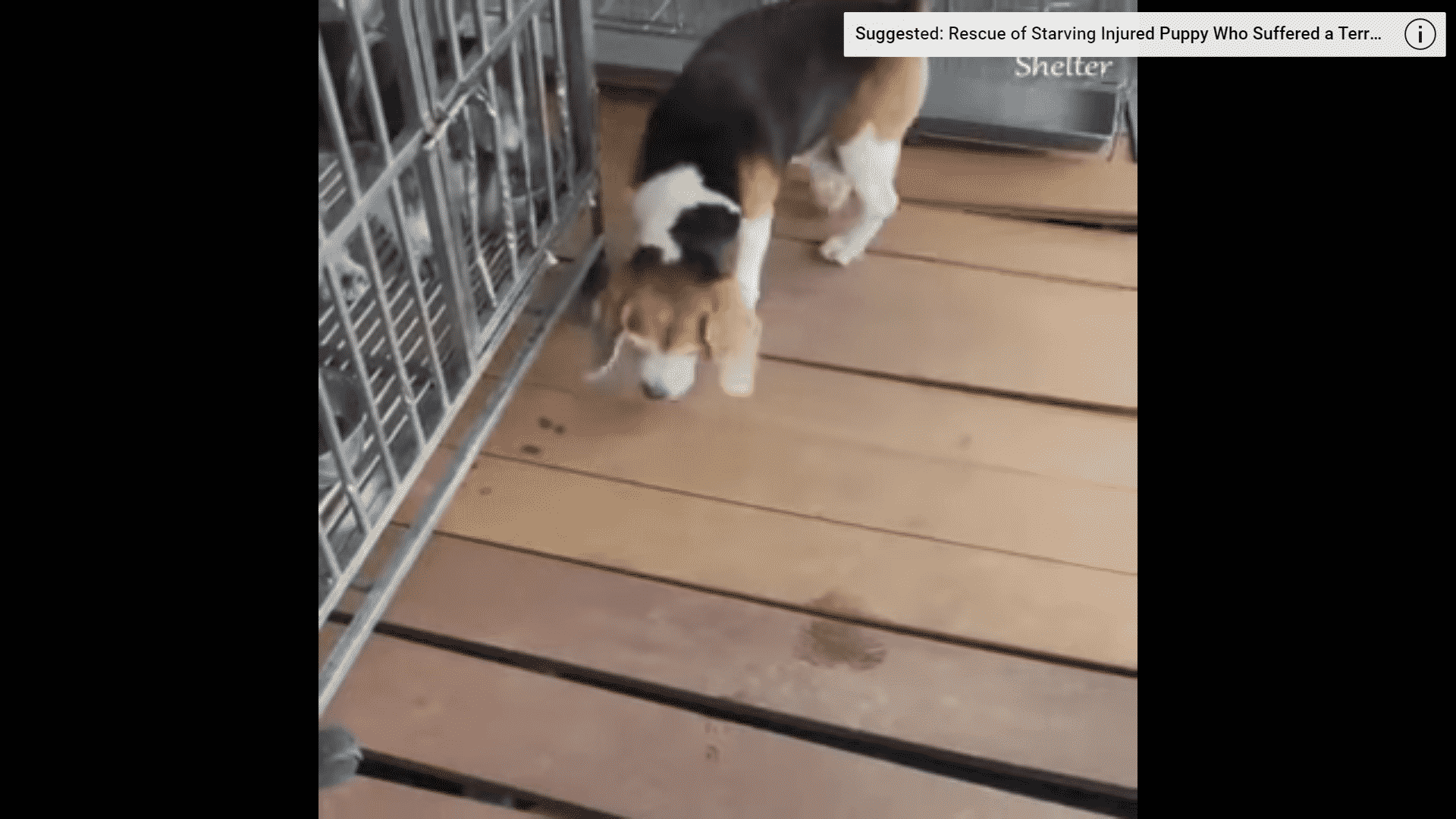 The dog required medical attention, so the rescuers took him to a clinic. The kind doctors examined the old dog thoroughly, and thankfully, the results were not too bad. He was 14 years old, and his condition was still reversible, they discovered. A Liang was given medication and told he needed to stay in the clinic for at least a week to be closely monitored.

When he was finally released, he was taken to a private shelter, where he would spend the rest of his life. They want to ensure that he receives the love and care that he so desperately requires at this stage of his life. 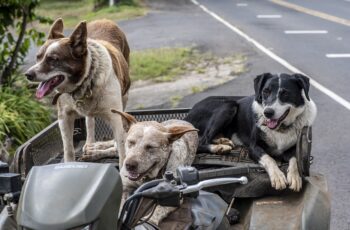 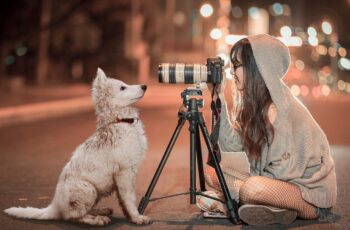