Home
Dog Stories
Four-Year-Old Kansas Twins Wanted a Puppy And Wrote Their Wish On a Balloon — They Received An Unexpected Response From Their Secret Santa, Who lives 650 Miles Away
Advertisements
Advertisements

It all started with a passionate wish from two children who believed in Santa Claus, which blossomed into an extraordinary act of love and service, as well as a lifelong friendship. 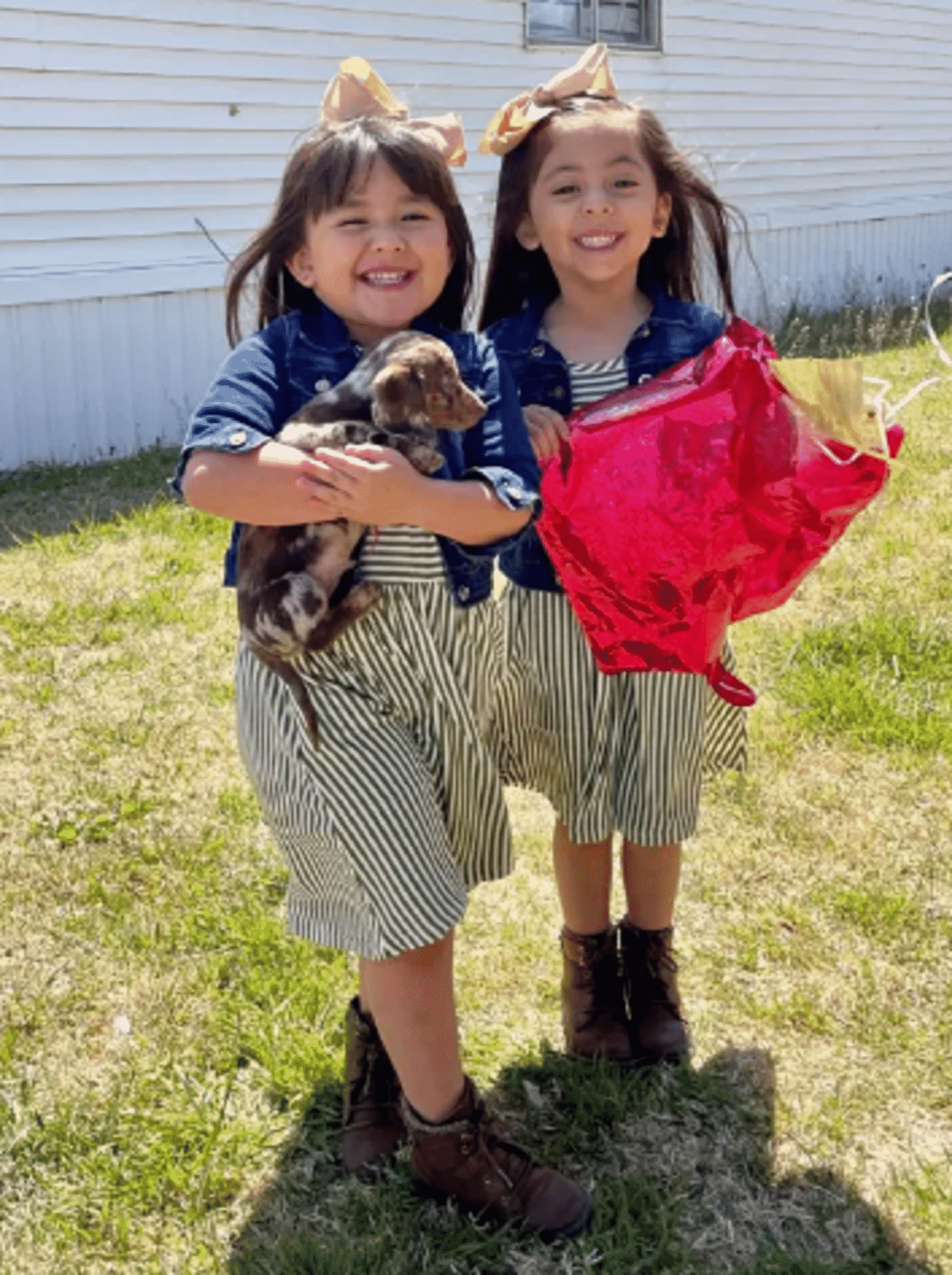 Luna and Gianella Gonzalez, four years old, put their Christmas wishes on a balloon and addressed them to Santa. Candy, a Spiderman ball, a Frozen Doll, and a My Little Pony toy were on their wish list. Finally, they added something unique to the mix: a puppy. 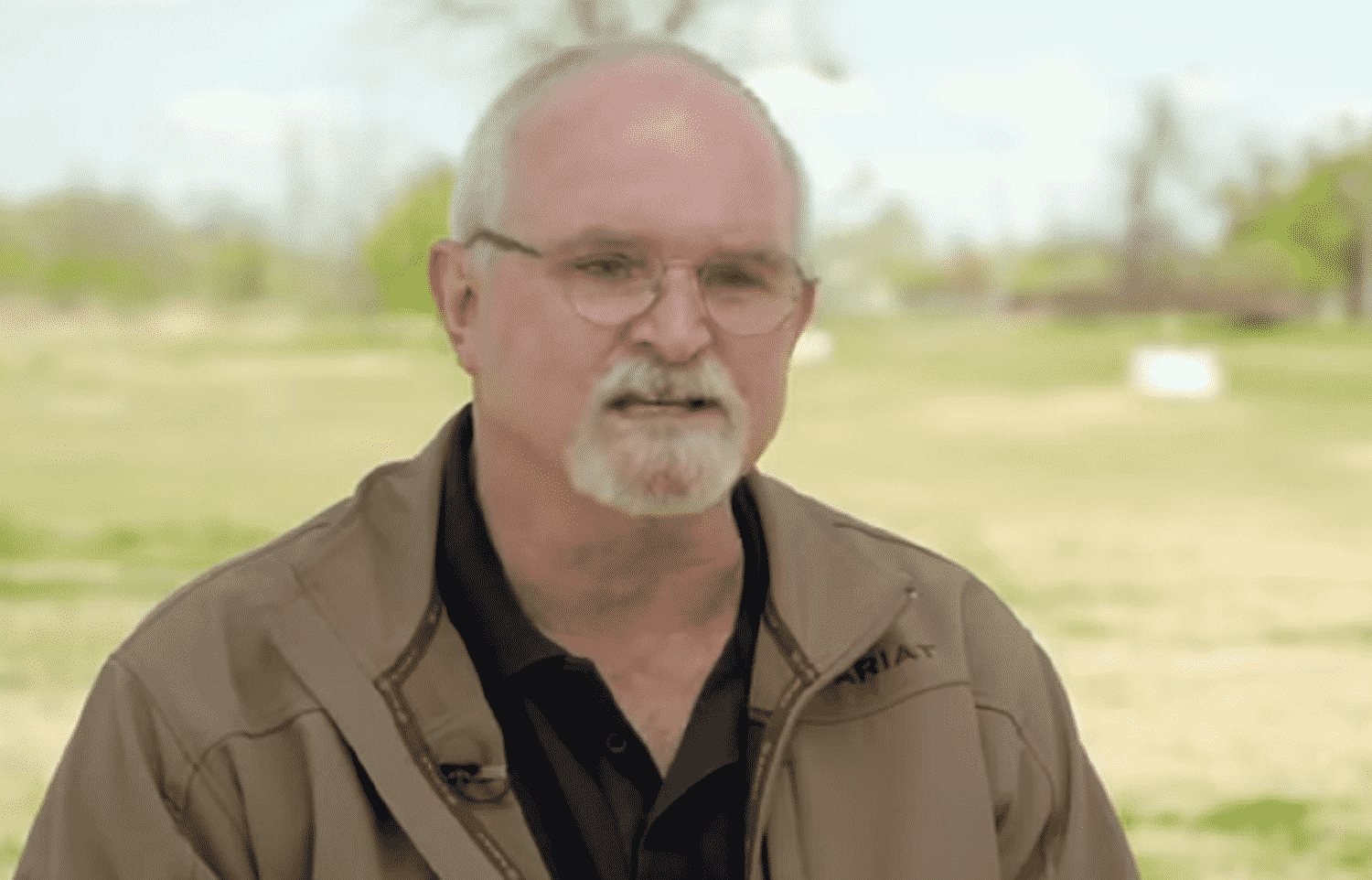 After writing their requests, the kids let their balloons soar, hoping that Santa would hear them and grant them. Of course, the chances of hearing from Santa are slim, but one of the balloons flew 650 miles away from Kansas and landed in another state. 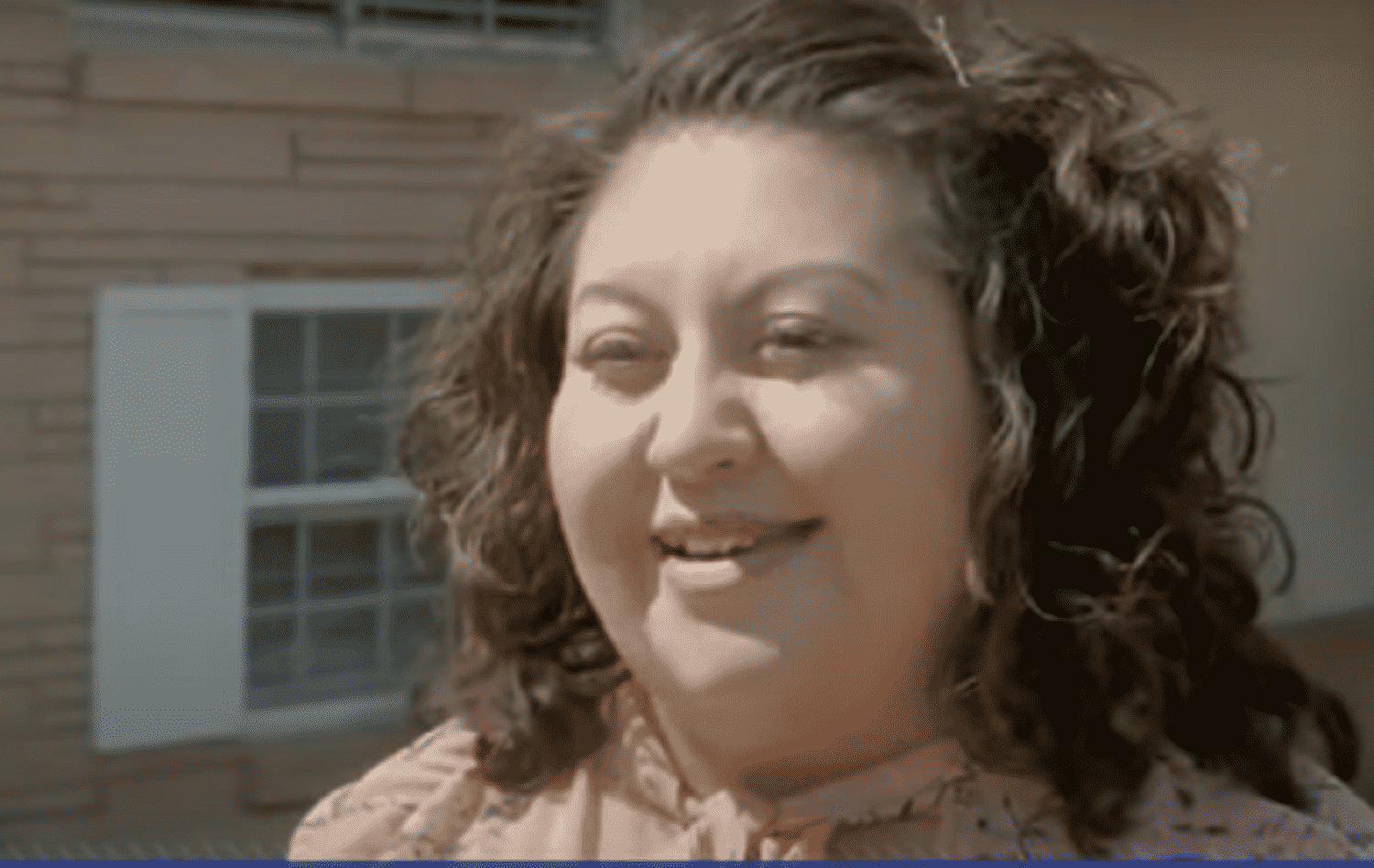 The balloon landed in a Louisiana tree. Alvin Bamburg discovered the deflated balloon containing the note. Initially, he dismissed it as garbage. When he read the message, though, his heart softened, and he realized he had to act. 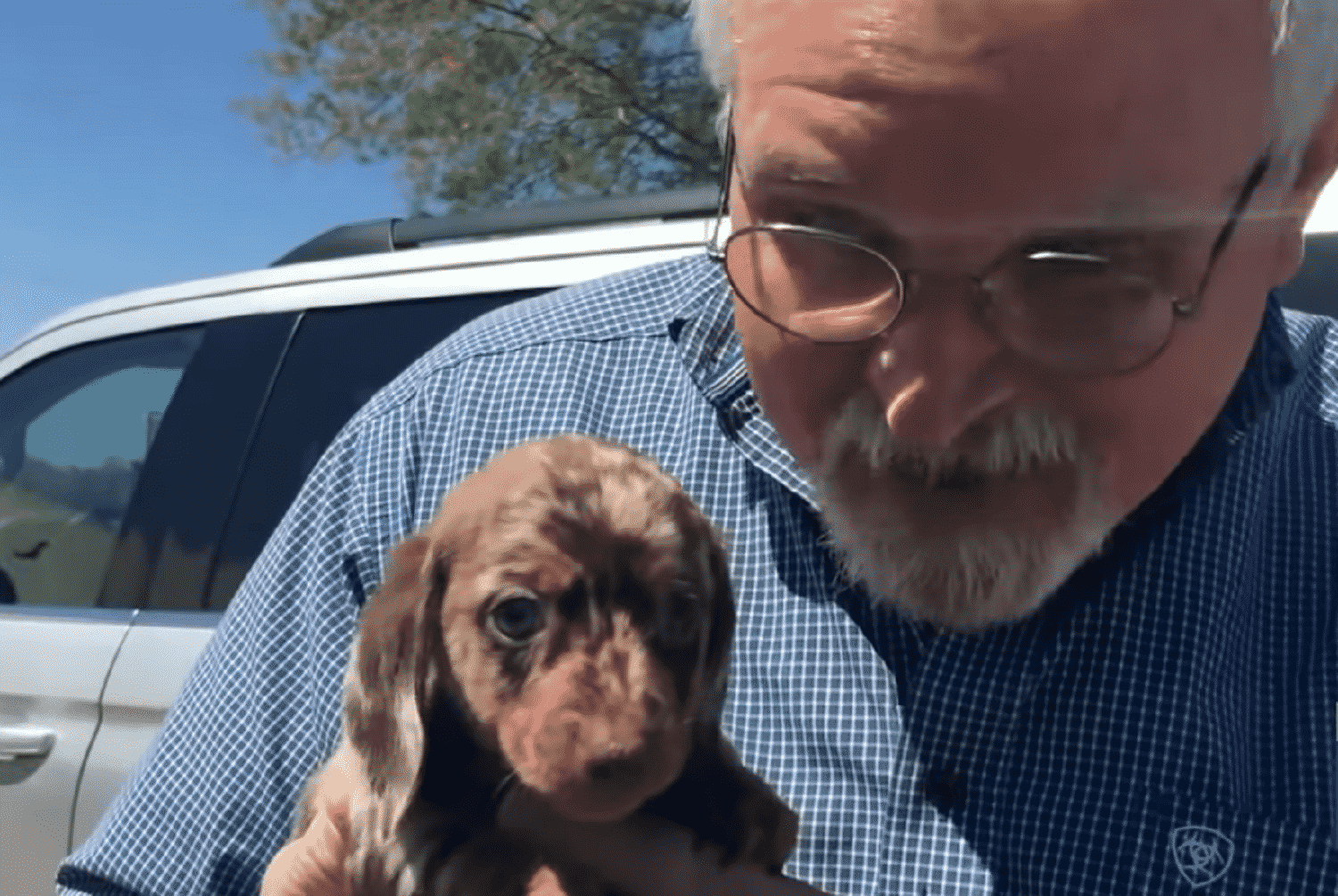 First, Bamburg shared a photo of the balloon and message on Facebook and sought help from friends locating the letter’s sender’s family. Fortunately, Bamburg was able to contact the twins’ mother.

Mr. Bamburg discovered that the Gonzalez family had owned a dog for 12 years after speaking with Mrs. Gonzalez. Unfortunately, the dog died before the end of the year.

Bamburg intended to grant all of the children’s desires, but he wanted to make sure that the puppy wasn’t just a passing fancy. He is well aware that caring for a puppy entails a great deal of responsibility and dedication. 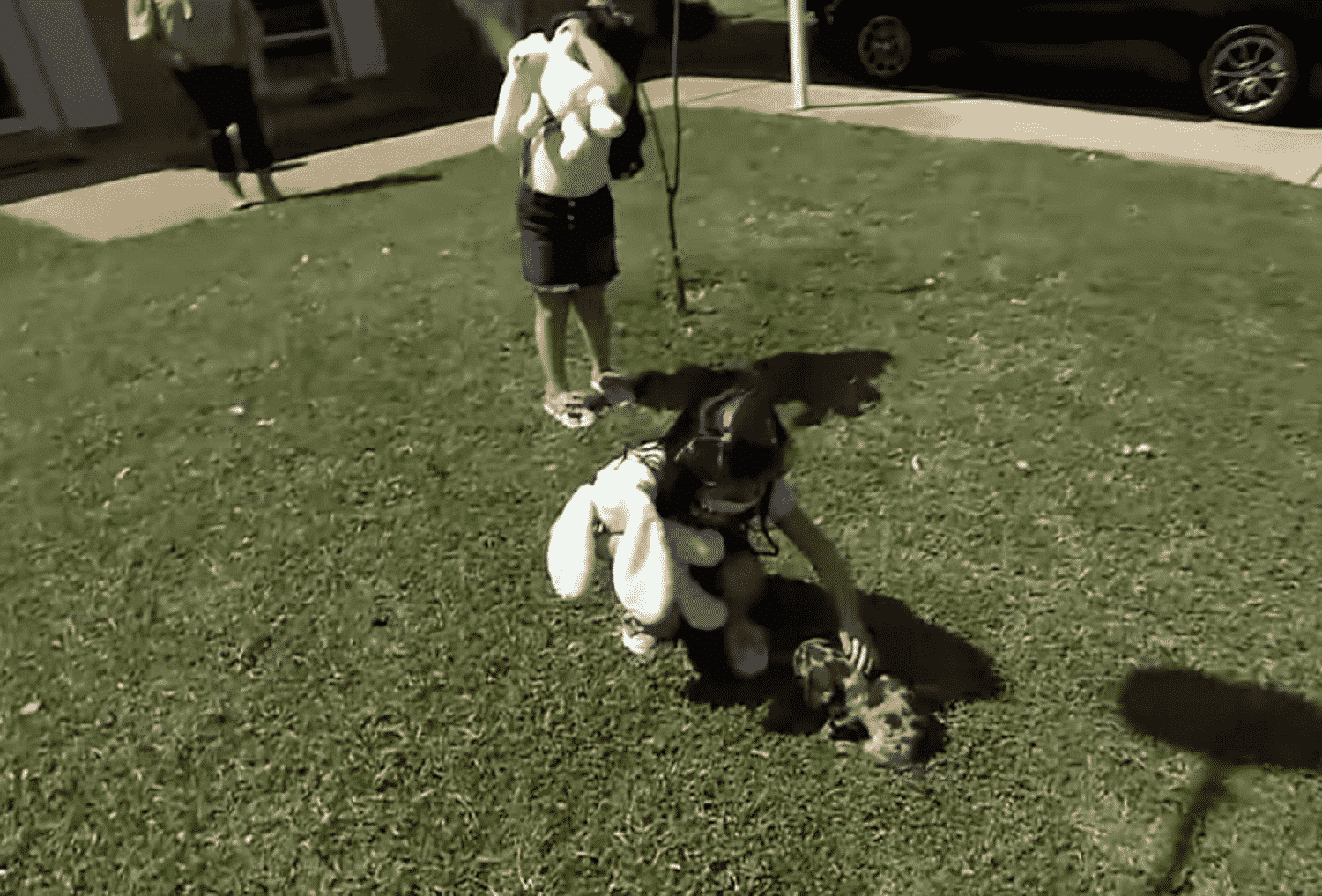 Bamburg began preparing the gifts before shipping them once he had all of the information he required. Before mailing the contributions to the Gonzalez family, he enlisted the help of friends and compassionate strangers to put everything together.

Of course, the puppy was purposely left off the list — after all, you can’t ship the dog with the toys! So Bamburg and his wife instead opted to journey from Louisiana to Kansas to hand-deliver the puppy. 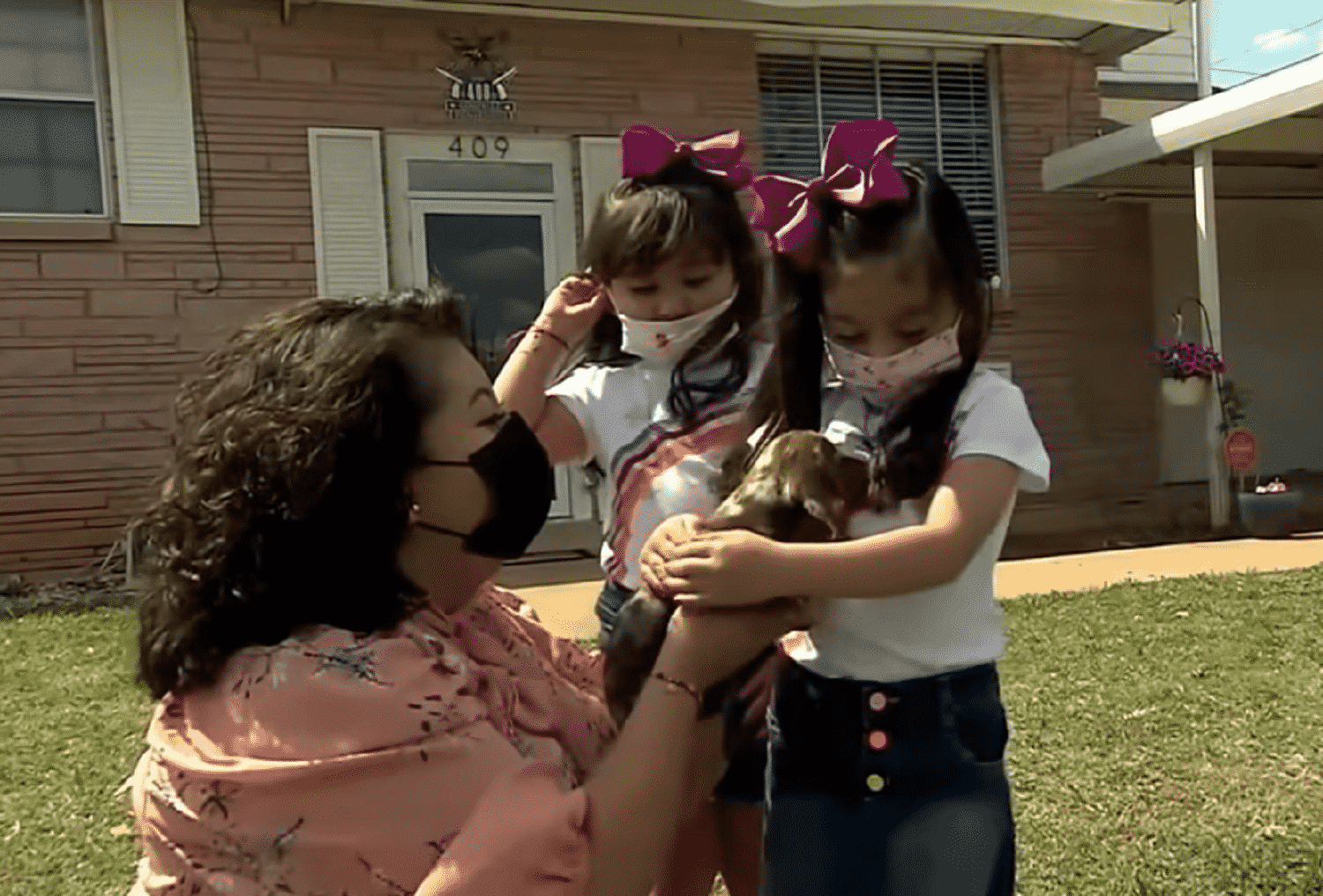 The girls were thrilled to open the box containing their gifts, but meeting the real Secret Santa and his puppy was beautiful! They welcomed their new dachshund puppy, whom they named Max, with open arms.

Based on their smiles, Max will get a lot of love from these two daughters and the rest of the family! Mrs. Gonzalez, in particular, was affected by their couple’s thoughtful gesture, which brightened the twins’ day. 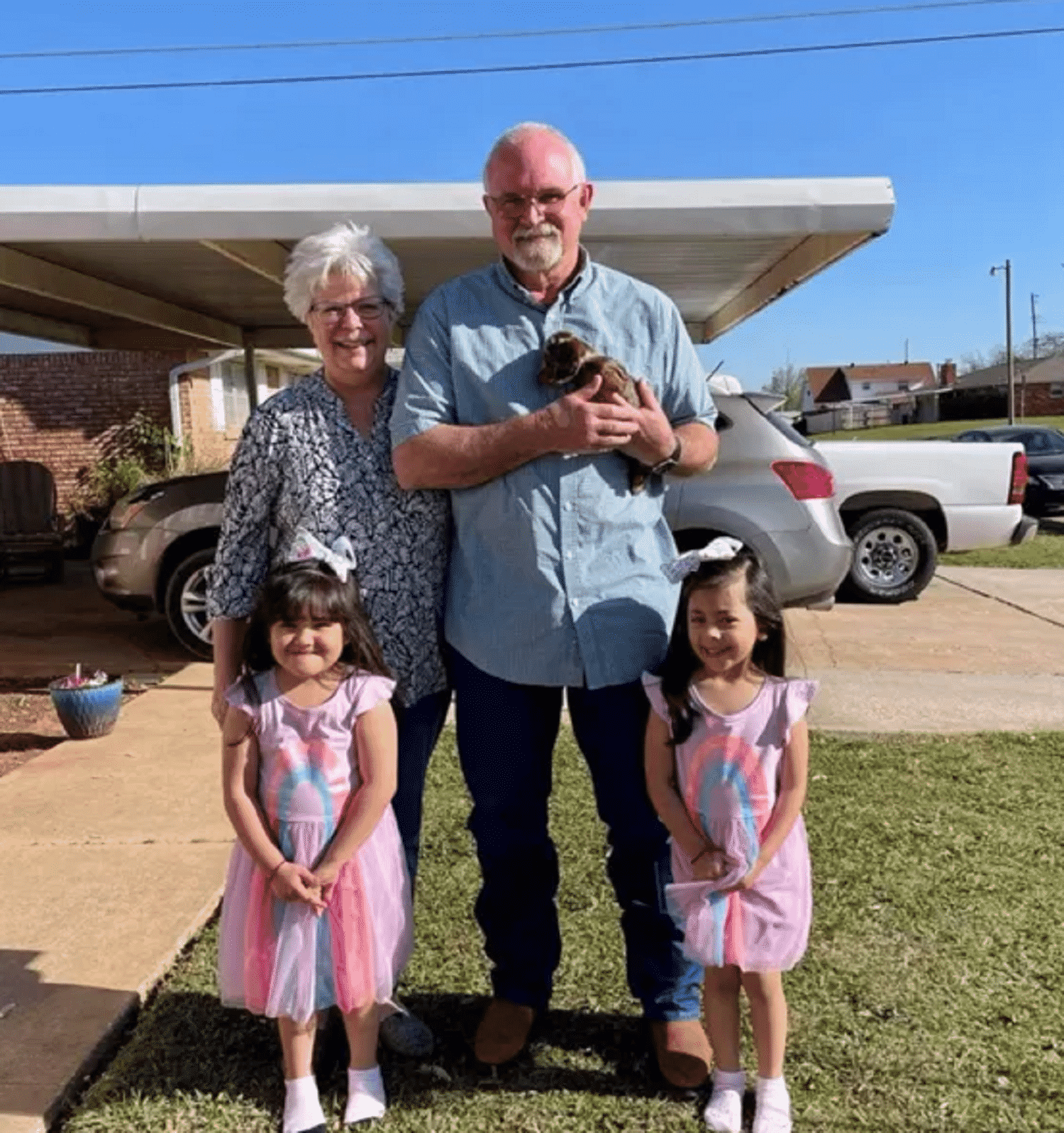 Mr. and Mrs. Bamburg’s hearts are also filled just by watching Luna and Gianella’s grins. Many thanks to them and all the other generous people who helped the twins realize their dreams. In this situation, a small act of compassion went a long way, both literally and metaphorically! 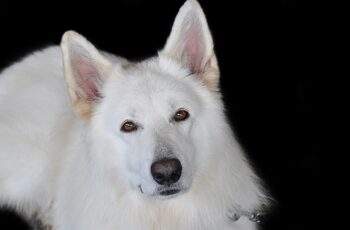 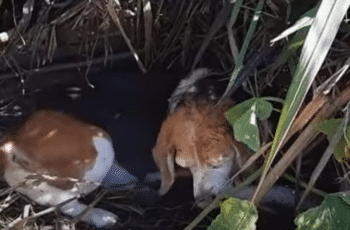