A Golden Retriever named Enzo, unfortunately, came down with some kind of stomach bug. His family then immediately had him checked at the vet where they were told to put Enzo on a wet food diet for a few days until he recovered.

Once he felt better, they started reintroducing him back to regular food so they mixed a bit in with his wet food so that his stomach wouldn’t get overwhelmed by the sudden change. 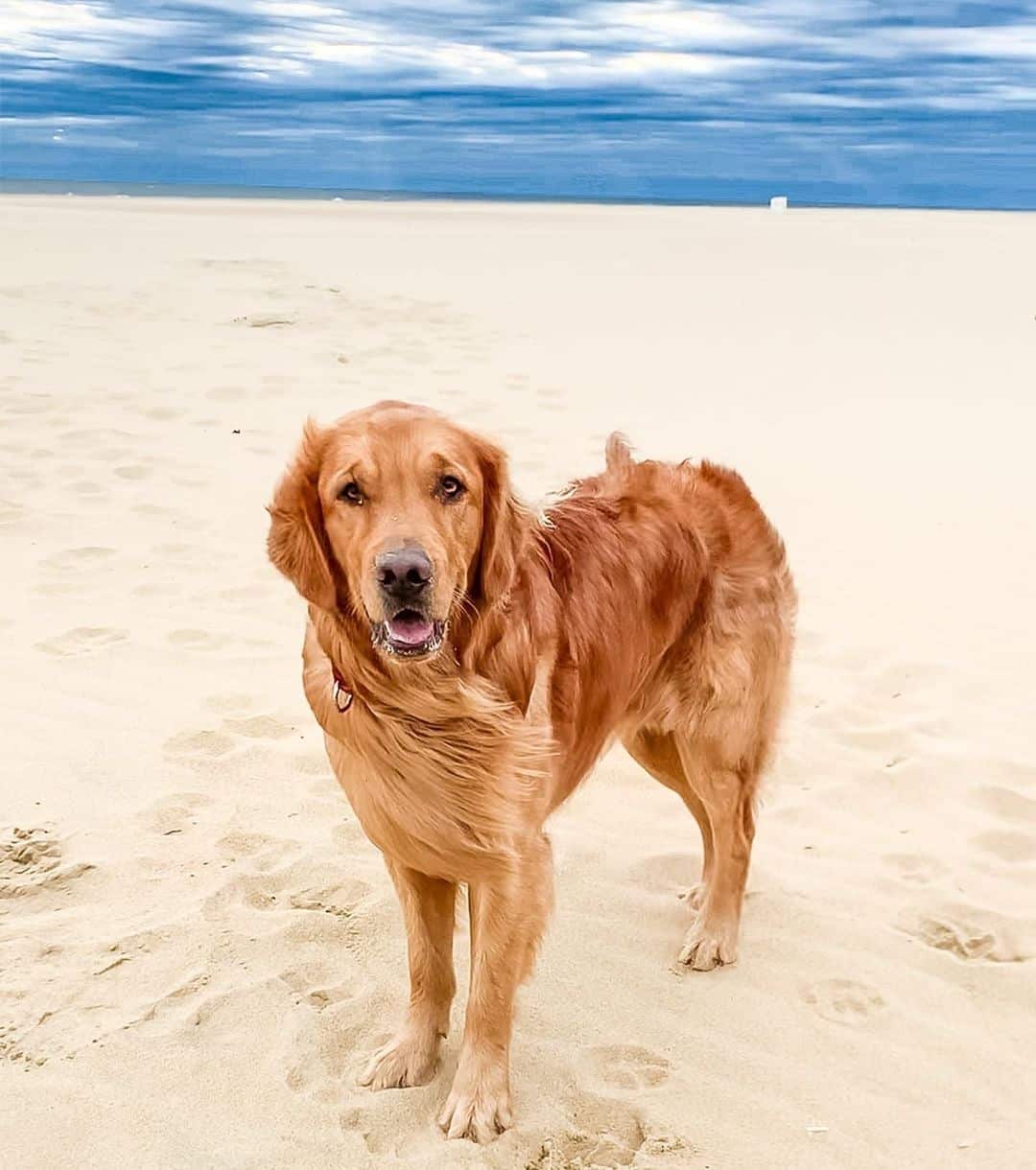 Then slowly, the family went back to giving him his regular food alone but there was one problem. For some reason, Enzo seemed fine and fully recovered but he wouldn’t touch his food at all. And for a Golden Retriever like him, this behavior was weird and very unusual. Enzo’s family tried their best to be attentive to him and his cues but they couldn’t quite figure out what was wrong.

For days, the family brainstormed for different reasons why Enzo might not be eating and then came up with various solutions. Sadly, none of their solutions worked. Alicia, Enzo’s mom, noticed how he always looked like he was thinking and contemplating. His eyebrows were always very expressive and those were how he communicated his thoughts with them.

Finally, after long days of thinking, the solution finally dawned upon them and they realized why Enzo wasn’t eating. And it was actually pretty hilarious.

As it turned out, Enzo wanted his food prepared and not just simply poured into his bowl. So whenever they would feed Enzo, they would stir the food like they were preparing it before putting his bowl down. Then Enzo would happily gobble up all his food. Apparently, the family stirred his wet food when he was sick before they fed it to him and Enzo decided that that was the way his food should always be prepared.

This special food preparation that for Enzo, symbolized his family’s love for him, became a part of their routine. And as long as Enzo was happy, the family was happy as well to oblige.