The majority of pet owners recognize the weight of the responsibility that comes with caring for their pets. Indeed, devoted owners are unable to turn away from the sight or sound of a distressed animal, even if the animal isn’t theirs. Such was a man named John Cassabria’s experience during what he believed to be an ordinary weekday.

That fateful day, John, a delivery guy for e-commerce company Amazon, was completing his deliveries in Woburn, Massachusetts. During one of his stops, he heard an odd sound from one of the nearby houses. He said that it was like the sound of roaring wind when there wasn’t any breeze at that time.

He became curious about what was the source of the sound so he decided to explore and followed the direction of the sound. John was directed to a house surrounded by a fence, where he discovered the source. It was the anguished cries of a dog that was drowning in a pool.

As soon as he observed the exhausted dog struggling for survival, John acted without delay. Luka, a 14-year-old husky, was fatigued and prepared to give up. John dived into the pool still wearing his clothes in a desperate attempt to reach the dog in time.

John brought the dog to safety by lifting him up. Once on land, Luka was so shaken by its near-death experience that he refused to let John leave. John, unable to leave the dog alone, called animal control for help. Thankfully, the homeowners had a neighbor who was an animal control officer, so they received prompt assistance.

Luka might have had a different outcome had it not been for John’s quick thinking.

Lucy Cadwell, Luka’s mother, was indebted to John’s heroism for saving her pet’s life. John, ever modest, merely attributed his actions to what any respectable pet owner would have done in the same circumstance. He stated that any dog owner would have acted as he did, particularly in the face of a distressed dog. 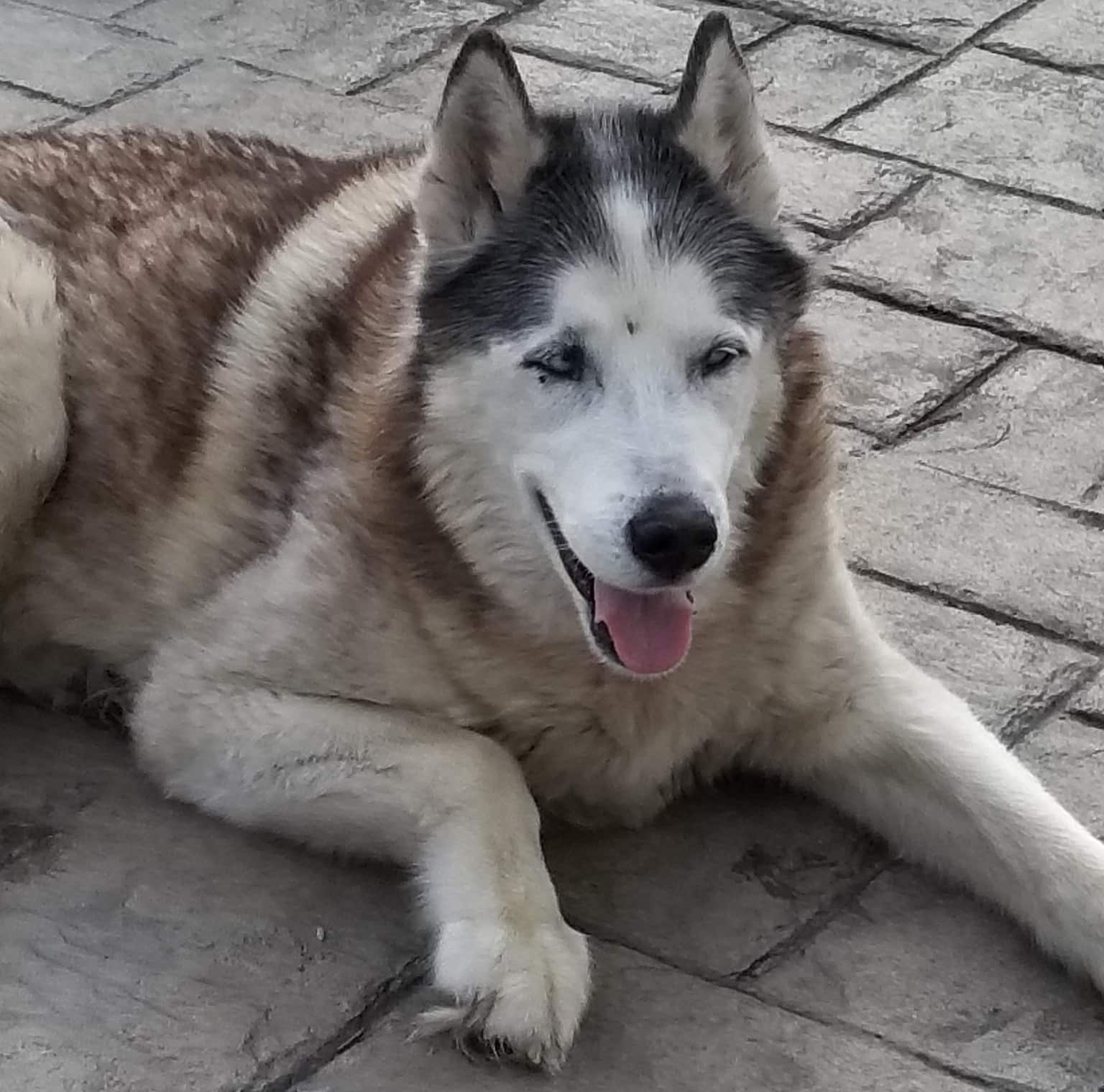