The team from Galgos del Sol Animal Rescue helped a dog that was suffering from severe mange. They named her Sunday.

Sunday was unrecognizable and no longer resembled a dog because of her terrible health.

Tina, one of the rescue group’s personnel, said that Sunday was weak and only wanted to lie down. Despite feeling poor, she would still try to wag her tail as a way of giving her respect and gratitude whenever anyone attended to her.

Sunday adored being around others so much that it gave her the motivation to fight and persevere. She also enjoyed receiving the utmost care and affection from everyone, which helped a lot in her healing.

Tina and her colleagues finally learned that Sunday was no longer required to eat in a chair. Sunday had gradually recovered and began eating normally as the weeks passed, and everyone was ecstatic with how far Sunday had come.

The woman chose to foster Sunday until she was healthy enough to be adopted. She recalled how observant Sunday was of her new surroundings when they first arrived home, and how her mischievous nature began to emerge as the days passed.

Tina revealed that she had a large number of dogs at home, and Sunday had no issues with any of them when she was introduced to the pack. Tina realized she could no longer give Sunday away because she had already become attached to her. With that realization, she decided that it was best to adopt her and make her a permanent part of her family. 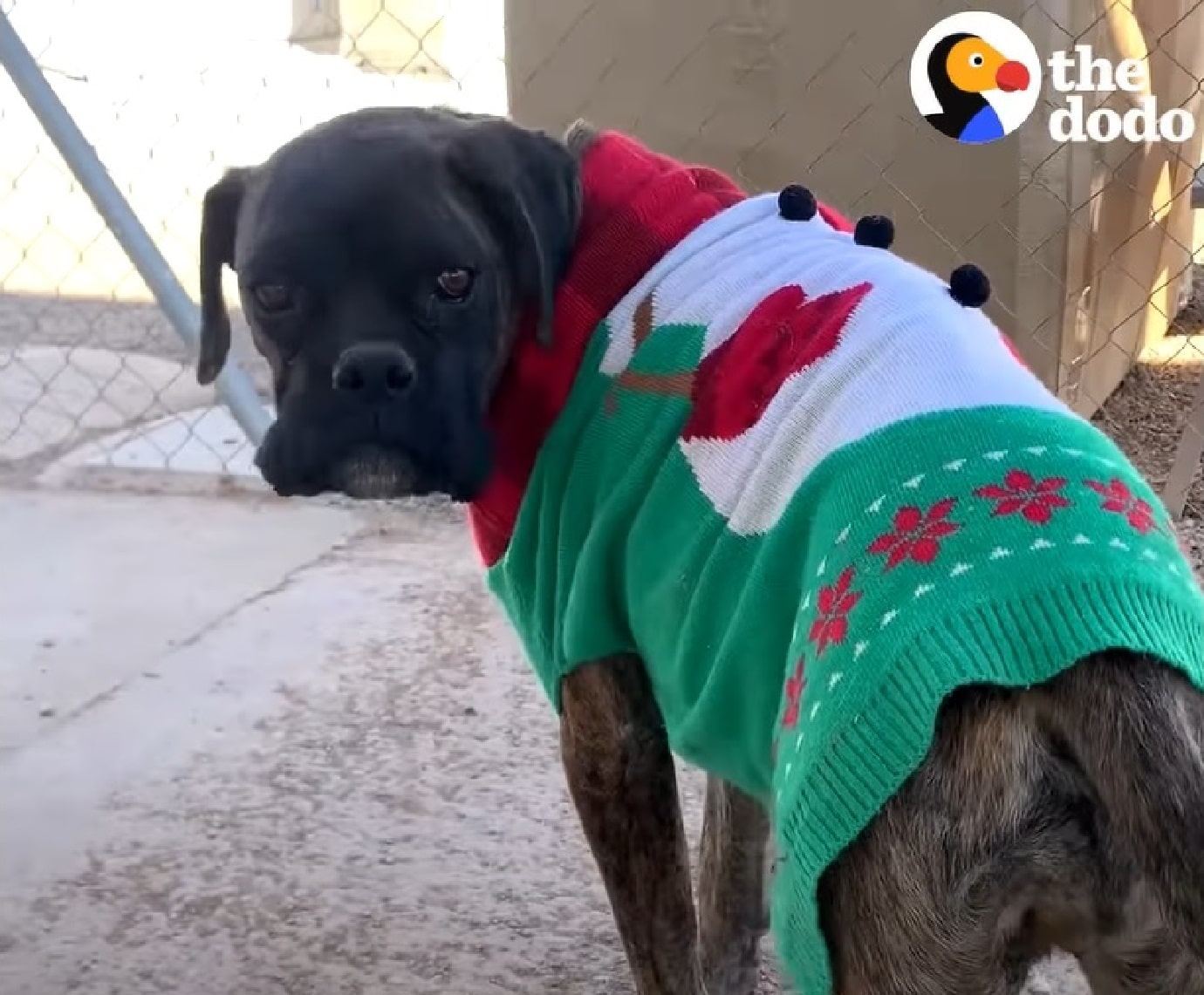 As you already know, dogs fear more frequently than you … When you get home, and you see your pup jumping …