Indy used to have a family. But, for unexplained circumstances, she ended up alone in the cold in front of a mountain pass hotel in Northern Romania. She had no idea why her owner had suddenly turned on her, but she knew she had to fend for herself from then on.

Despite the owner chasing her away several times, the unfortunate dog slept outside the hotel amenities. He didn’t enjoy having her around since he feared she’d frighten away the tourists. He even told his entire crew not to offer her any food or drink. 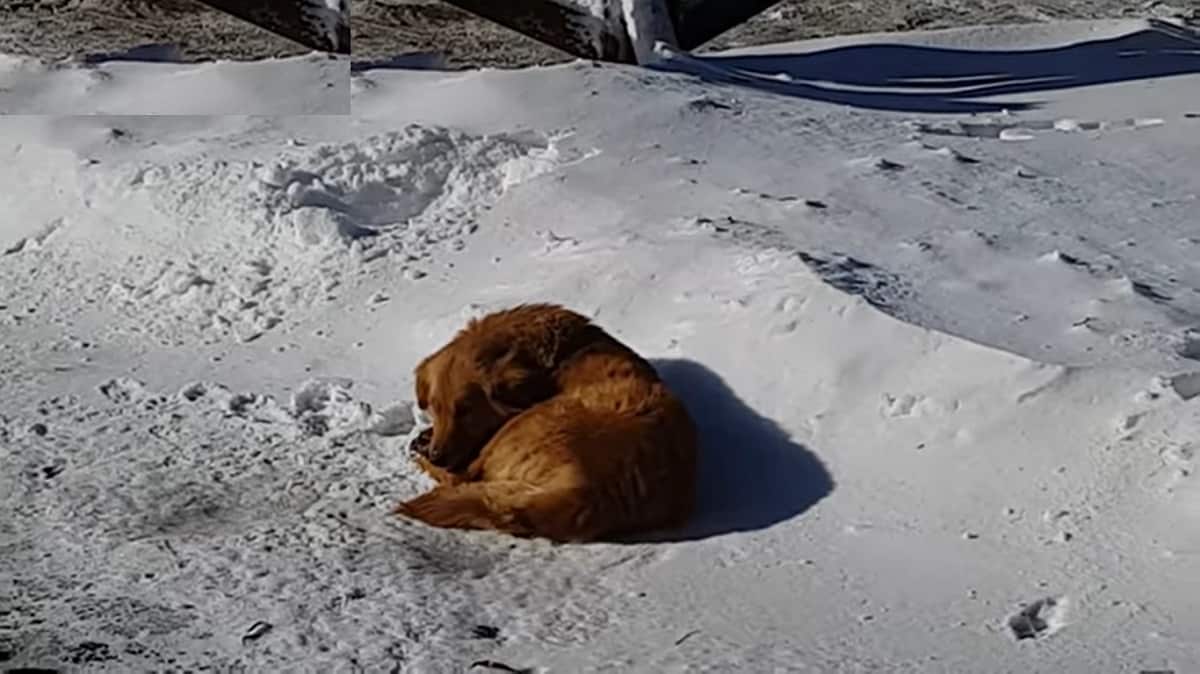 During the day, Indy scavenged for food and slept on the snow at night. She fought to live another day. Fortunately, a kind-hearted guest saw her. He called Howl Of A Dog and requested assistance.

The kind stranger volunteered to drive the dog to the rescue facility. But that wasn’t the only thing he did for her. He got her a box and some warm blankets before finishing everything with the rescue group, He also brought a bag of dog food to make sure she didn’t go hungry. 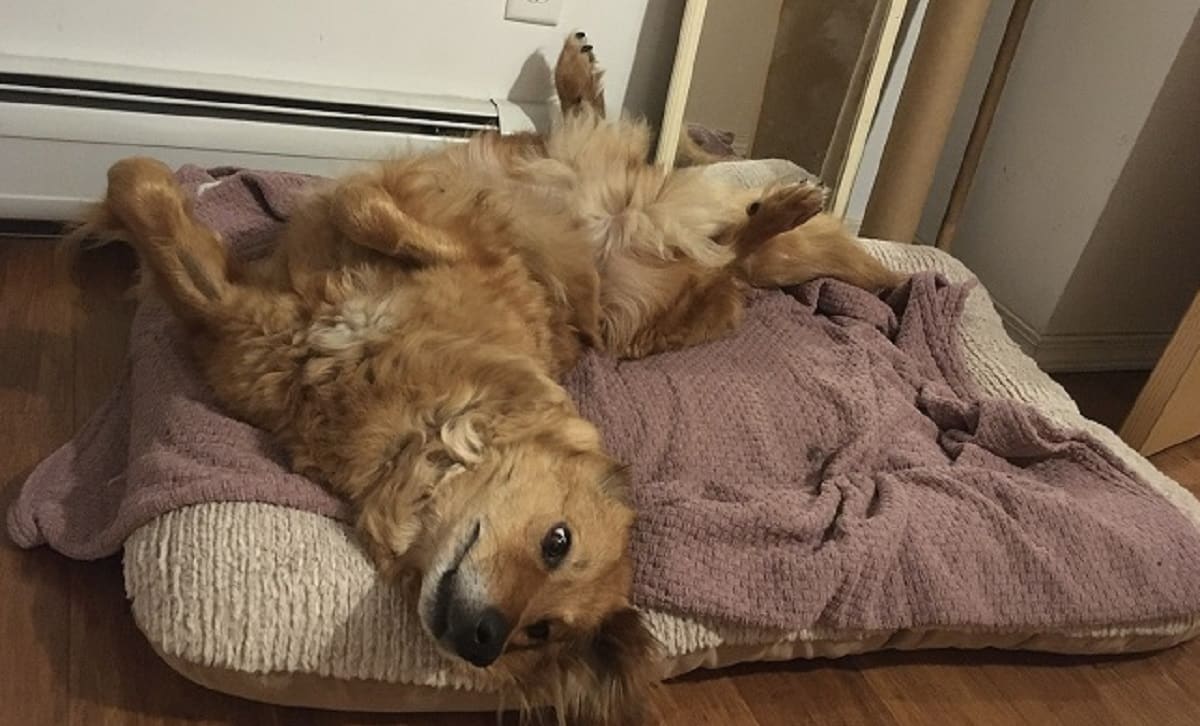 Indy was cared for by her rescue buddies for a few months. Then, she had spay surgery once she was healthy and strong enough. Then, she gradually began to explore her new existence. For the first time, she played with toys and made friends with the other rescue dogs. 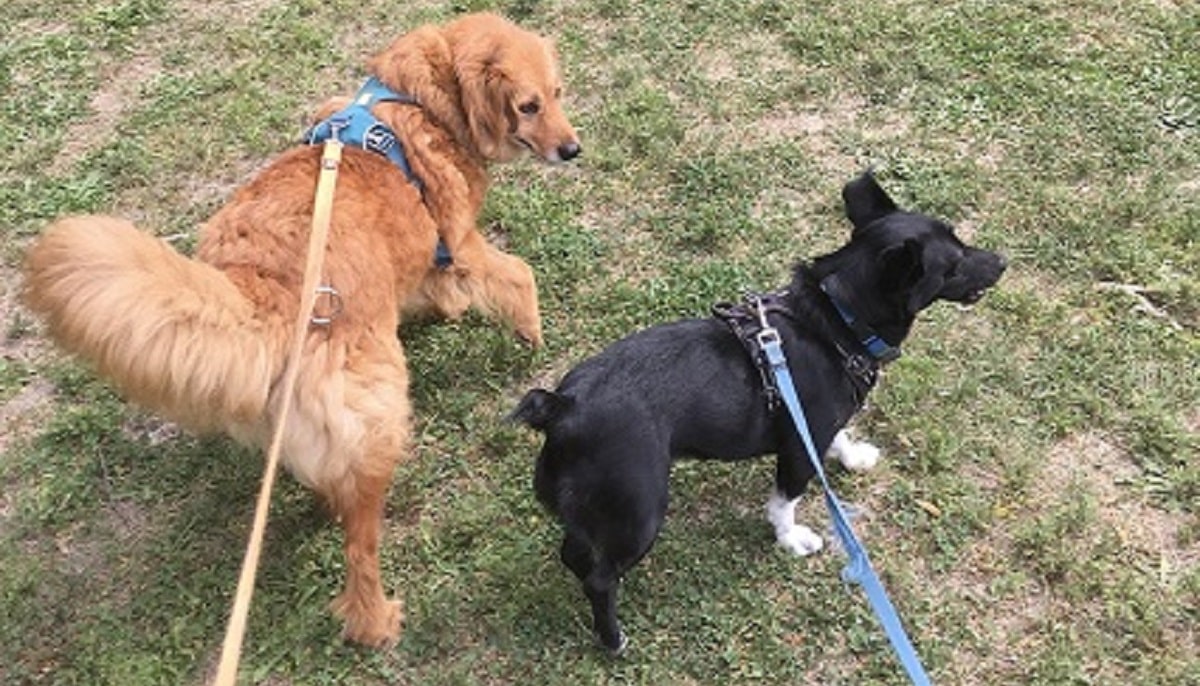 Indy now has a beautiful life. She spends her evenings snuggled up in bed with her new parents. She eats large meals and spends the entire day playing with her baby sister Minnie.

Créditos a Howl Of A Dog 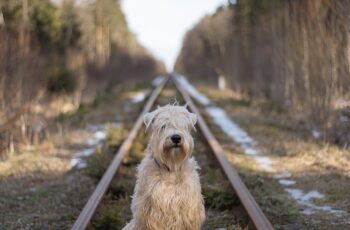 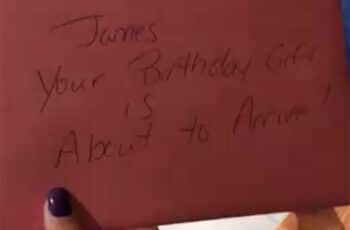