Volunteers from the Kansas Humane Society (KHS) recently became witnesses to a horrible story. According to the volunteers, they received a call from a kind stranger who reported the condition of a dog. The stranger told them that he found a dog whose mouth was tied shut with a metal wire.

The kind stranger rushed the dog to Wichita Animal Services because he knew how painful the ordeal was for the dog. At the clinic, the vets tried to get rid of the metal wire. However, it would be a painful process on the dog’s part as the metal seemed there for too long already.

The presence of the metal resulted in deep lacerations on the dog’s mouth. These lacerations then exposed the bones and tissue on the dog’s nose. The dog eventually survived the ordeal as the vets successfully removed the metal wire.

KHS then stepped in as they volunteered to help the dog the best way they could. The volunteers from the shelter believed that the dog deserves a second chance at life.

The shelter then looked for an emergency foster home for the dog. It was at Chollet Bucl where the dog will stay while she is recovering. At the foster home, the dog received the name Cutie because of her cute face.

Despite the abuses she underwent, Cutie remained sweet and loving toward humans. In a Facebook post, KHS shared that Cutie loves being around different people. The volunteers even experienced this as the dog was clingy toward them.

In the same Facebook post, KHS likewise mentioned that Cutie is up for adoption. Numerous dog lovers inquired about the dog’s availability after learning her condition. This development made the volunteers happy because they know Cutie would find a new home. But before the shelter allows someone to adopt the dog, Cutie must first fully recover from her condition. 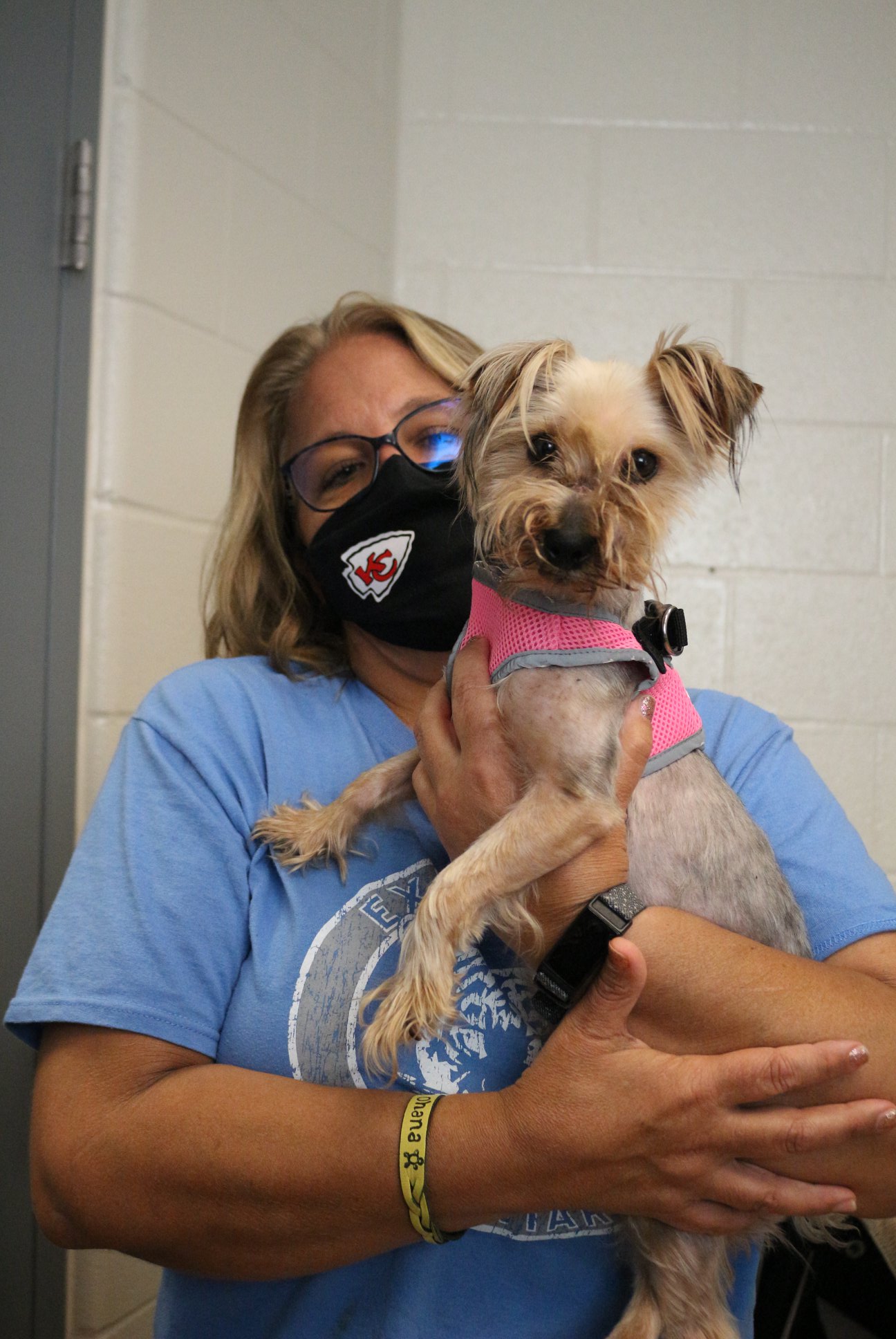 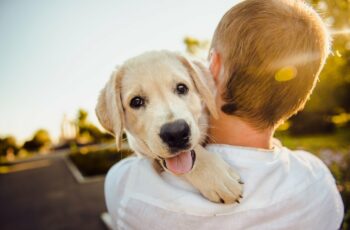