Sheba, a pit bull and Labrador mix owned by Sherri Storoshenko, is an old blind and deaf dog. Despite her age and health, her fur mom claims she’s an adventurous pup. She enjoys being outside and is constantly by her mother’s side.

On the other hand, Sherri’s other dog and Sheba managed to escape their yard on April 1. Sheba went for a walk, while the other dog chose to remain at home. Sherri began looking for the senior dog as soon as she realized she was missing.

The dog’s mother was worried, especially because she looked for an elderly dog who couldn’t see or hear. Finding the puppy was much more difficult due to her condition. She enlisted the support of her pals and hung posters. She also contacted Petsearchers, a non-profit that aids in the reunification of lost pets with their owners. However, they were unable to locate the puppy. The pet mom was convinced after a week that she would never see her beloved puppy again. 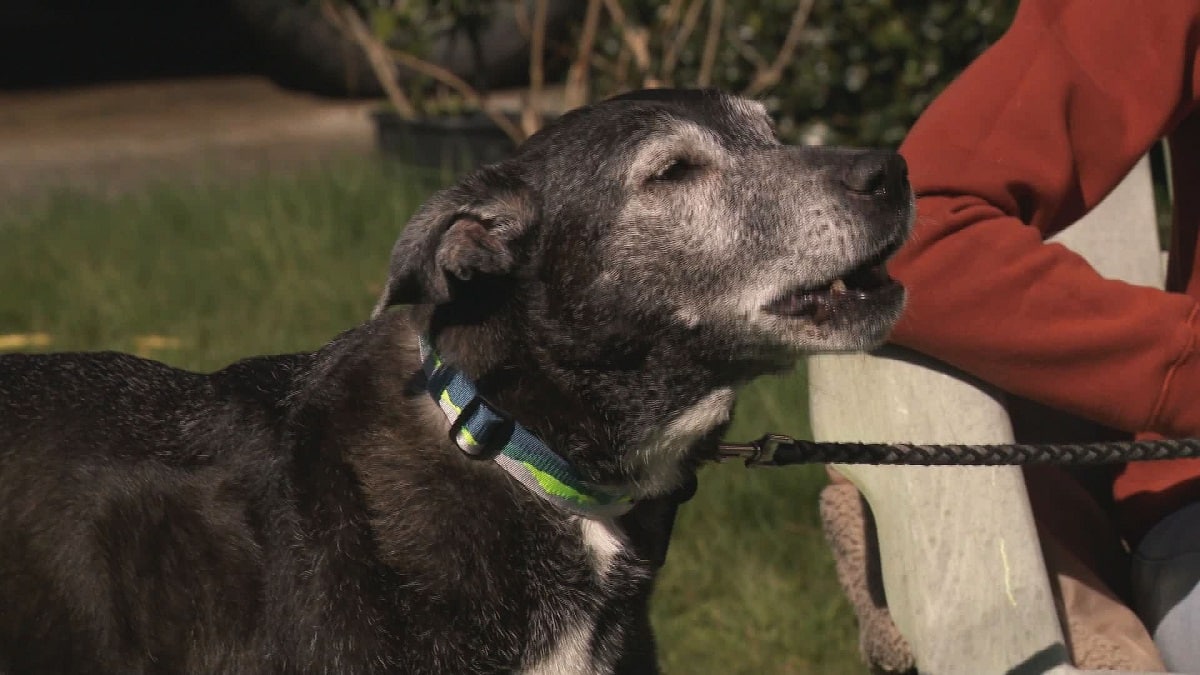 However, nine days after the dog went missing, a woman named Nicole texted her to say she had recovered her dog. Sherri was understandably suspicious at first. However, hope was restored when Nicole noted that the dog she had discovered had an eyelid cyst.

Sherri admitted in an interview that she couldn’t help but cry when she saw Sheba again. Her puppy was dehydrated but otherwise in good health. Sheba’s ability to survive alone for more than a week and in her condition was genuinely miraculous to her.

This incident should serve as a timely reminder to all pet owners to keep a close eye on their pets. This is especially important when our pets are elderly or have special requirements. 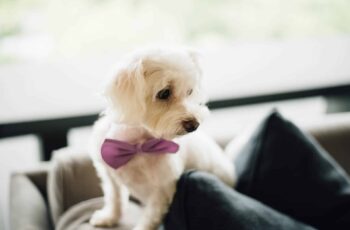 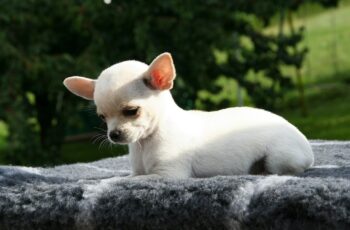