Home
Dog Stories
A Video Of a Golden Retriever Welcoming His Baby Sibling With A Grin Goes Viral, Demonstrating That A Dog’s Heart Is The Best Out There
Advertisements
Advertisements

It’s well known that dogs have the most significant type of heart. They are kind and sensitive, and they do everything without expecting anything in return.

That’s why Teddy, a golden retriever, was thrilled when he found out he was going to have a pal. 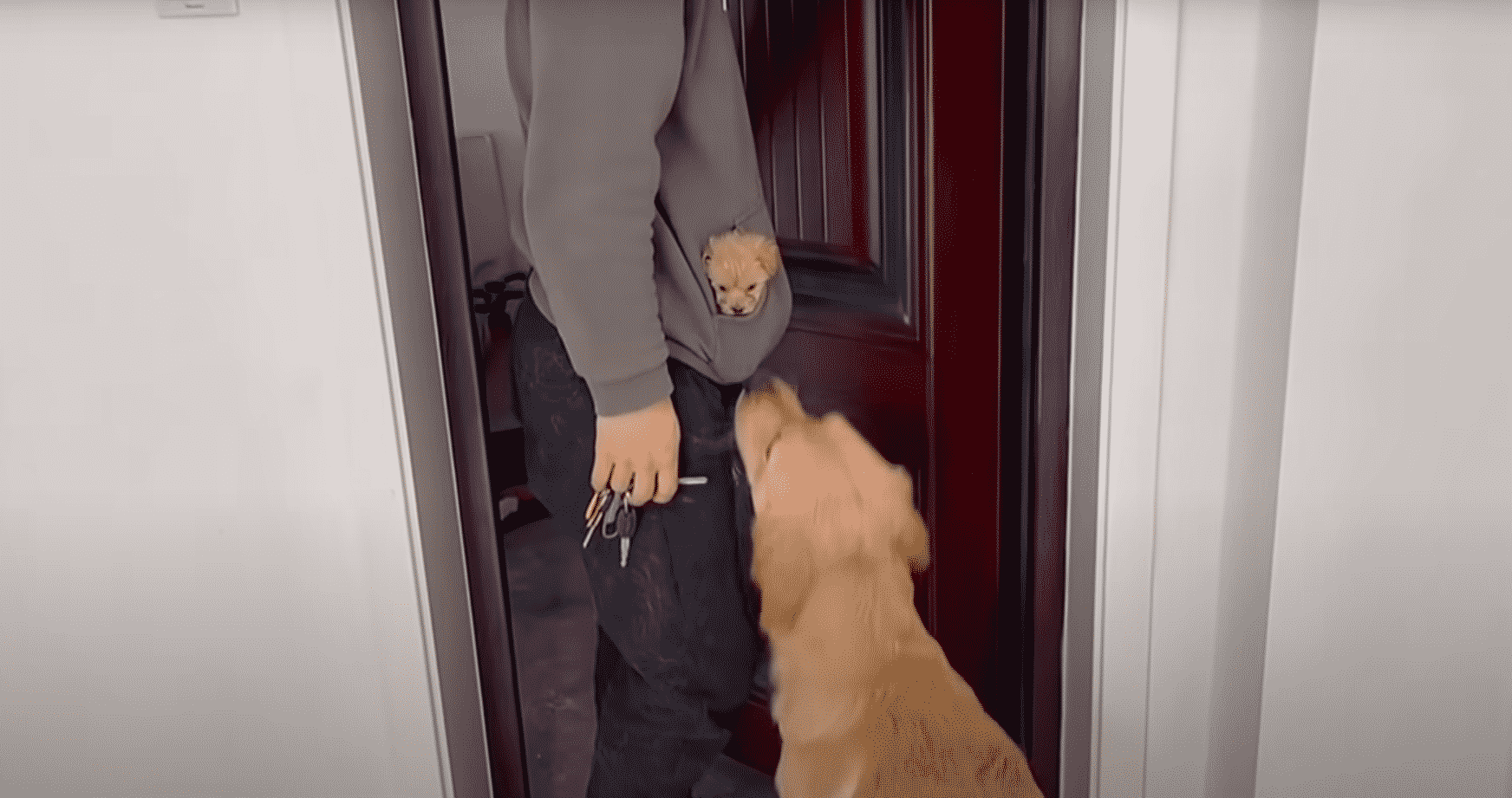 The Puppy’s name is Jin Mao, and he, like Teddy, was rescued. When dad brought the younger puppy home, the two dogs met.

Teddy welcomed his new brother despite the tiny furball being small enough to put in a dad’s pocket. 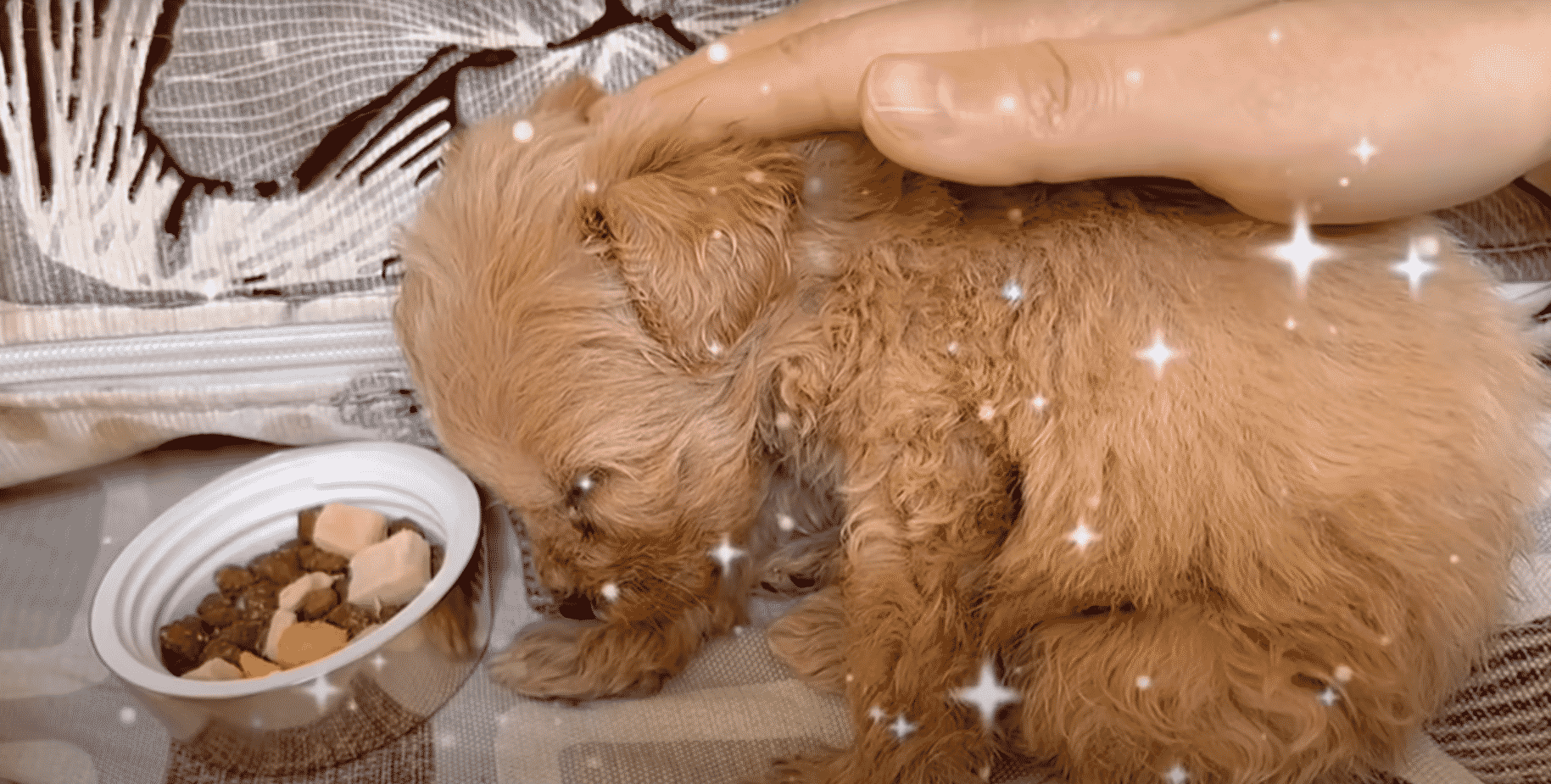 Because the new Puppy was terrified, he attempted to remain as tiny as possible. Dad’s pockets became a sanctuary for him, and even if he was provided food, he was too eager to try it.

We understand why this pooch did it, and thankfully, Teddy did as well. He understood what it was like to be new, unsure of everything and everyone. 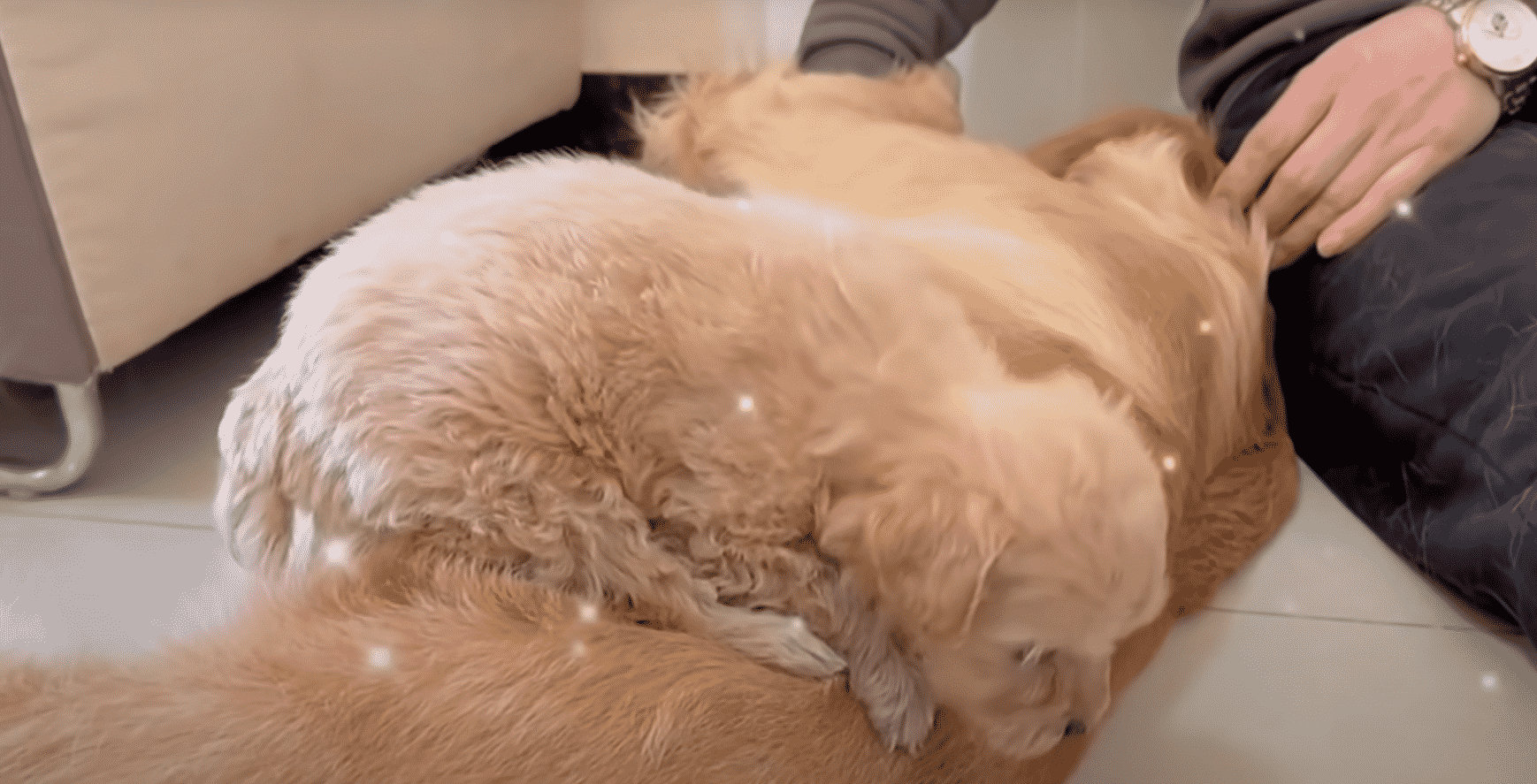 He let the new furball take his time getting to know the other members of the household. But then, he remained close, as if assuring the Puppy that he would be right there with him.

Jin Mao soon felt at ease enough to venture out. He started by climbing on his older brother’s back.

Teddy was lying down at the moment, so the tiny fluff ball was completely secure. The new Puppy sensed all of the love and support, and the two dogs were quickly inseparable.

They play, eat, socialize, and generally do everything together. That is the type of help and companionship that we all seek. 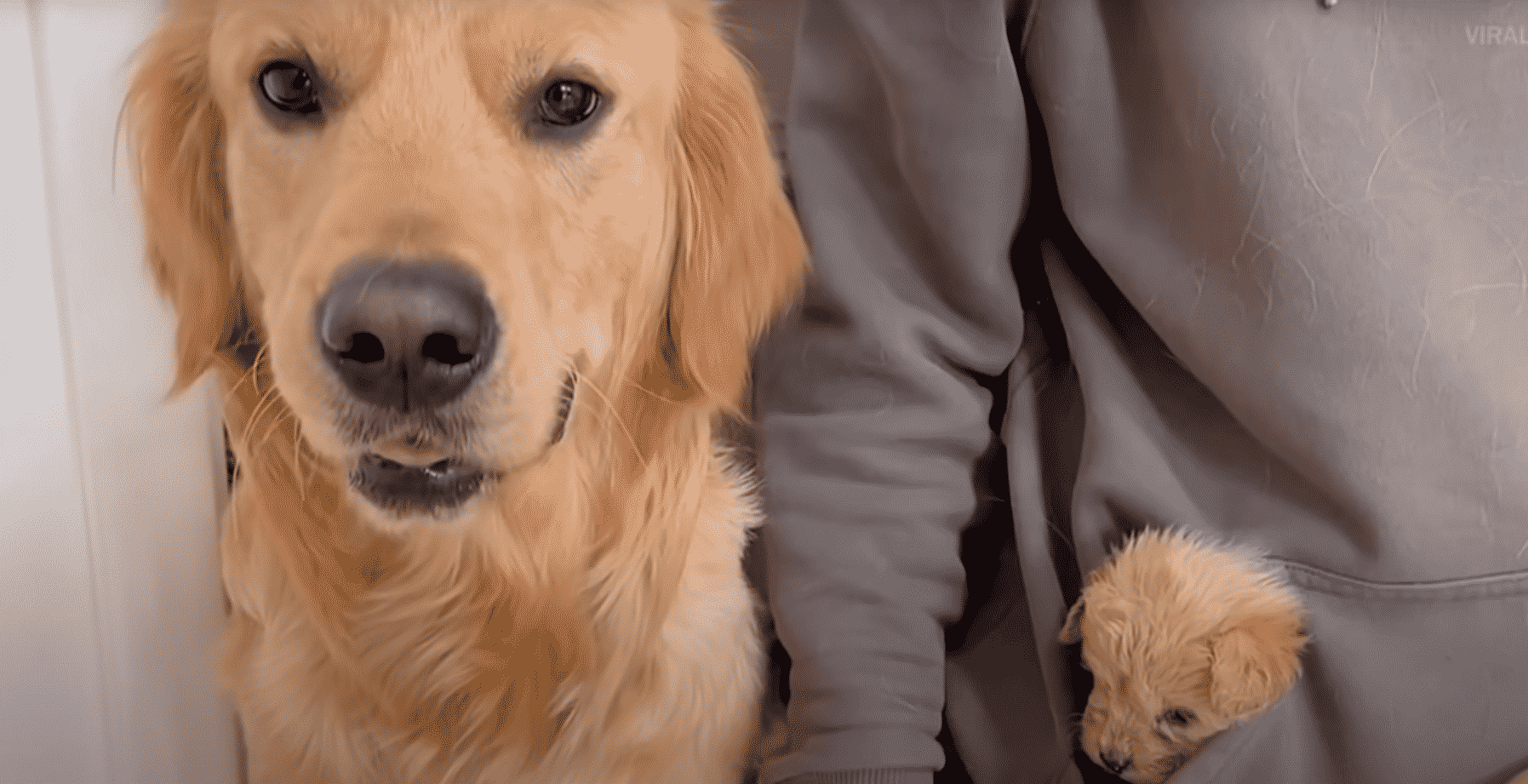 It’s also the type we hope we can discover right away. Perhaps having the guts to put yourself out there is the key to finding one.